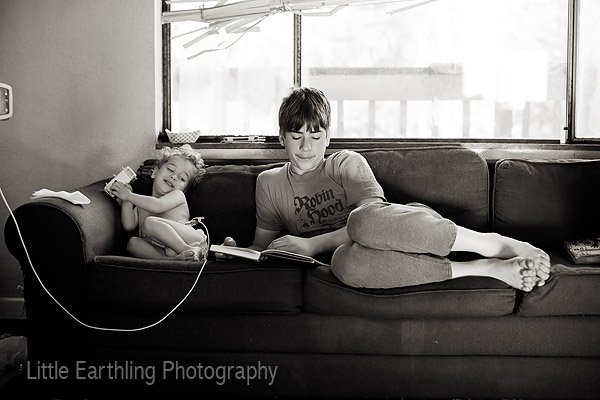 Just a quick update. Apollo has been in a lot of pain since having his g-tube placed over a week ago. He was taking Tylenol every 4 hours day and night. He would have a couple of hours between doses when he felt well and played, but by 3.5 hours he was in pain. Wednesday he fell down outside and landed on his stomach…Thursday the area was red and oozing some white stuff…I called down to Children’s first thing Friday morning and they decided they needed to see him so we made an appointment for this afternoon.

By Saturday, the oozing was much more copious and turning yellow. And he was in a lot of pain. We decided waiting another 36 hours (until our Monday appointment) was not an option. After calling Children’s and talking to the GI doctor on call and our local doctor, we headed to the local ER.

The site is infected and we were sent home with antibiotics.

Sunday morning (after only one dose of antibiotics)  Apollo woke up feeling good…and wanted to walk up the stairs (he hasn’t walked up the stairs in months…between trouble breathing and low energy from lack of nutrients, he hasn’t wanted to tackle it). He had a great day yesterday and things look much better. In fact, I expect at today’s appointment they will look at the site and send us on our way.

So we’re making a day of it. The sun is shining. The skies are blue. And the zoo is only ten minutes from the hospital.