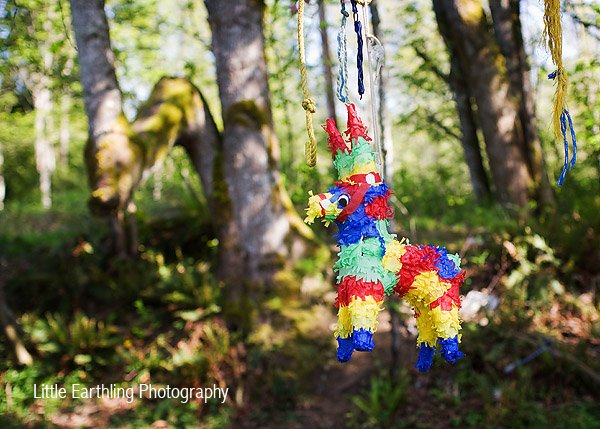 Well, I spent Hezekiah’s actual birthday in the hospital with Apollo, but one week later, we hosted his party. Hezekiah had only a few requests: a pinata (because we have all that candy from Grandpa and Grandma), his friends and ice cream.

Oh, and a trip to the LEGO store. 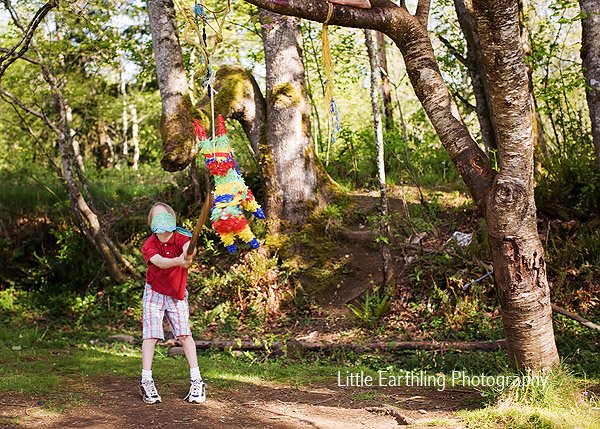 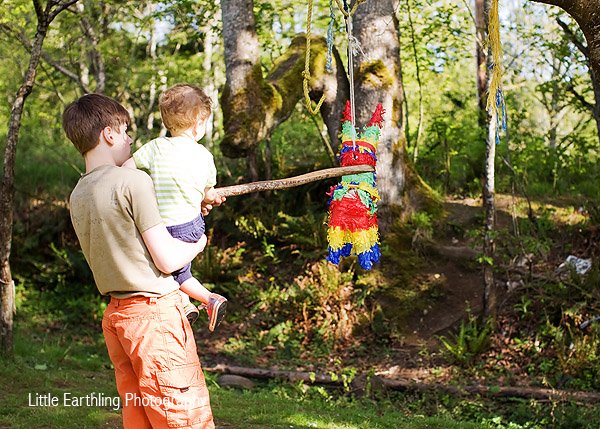 The party was a bit crazy…scheduled at 3:30 (when Hezekiah’s school friends could make it) right when Apollo needed to be tube fed. His infection was brewing, he was in pain and nervous will all the “strangers” at our house. I had no choice but to sit and hold him the whole time he ate, so the party when rather late. 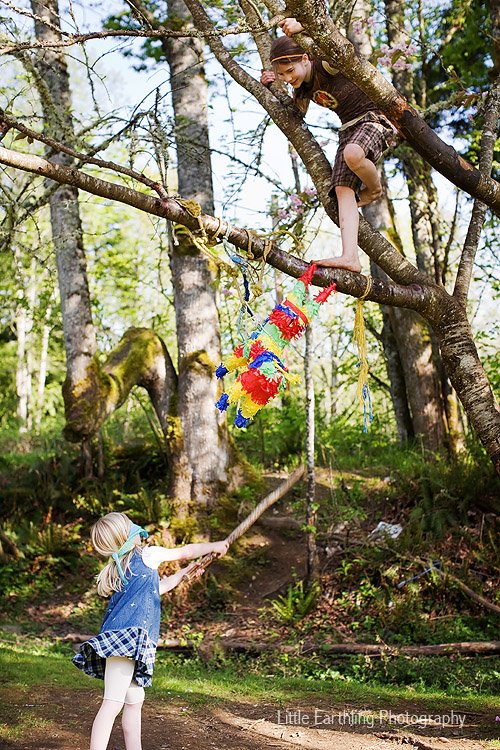 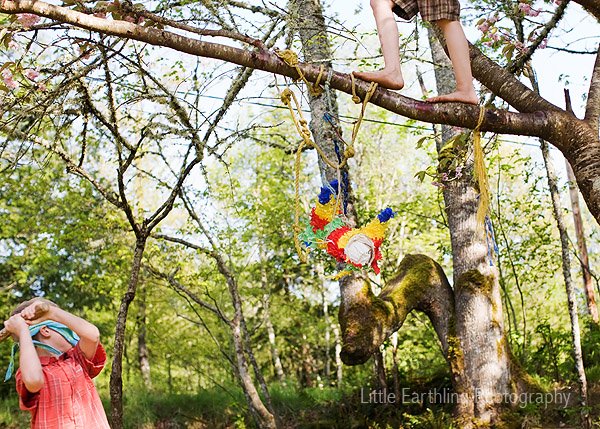 The guests were remarkably understanding. The whacked the pinata, ate ice cream, and gave gifts. 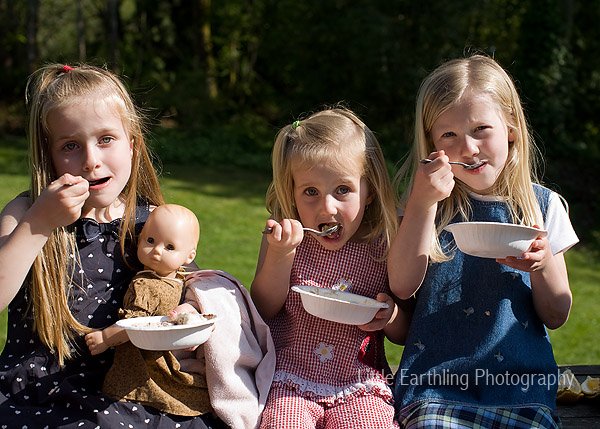 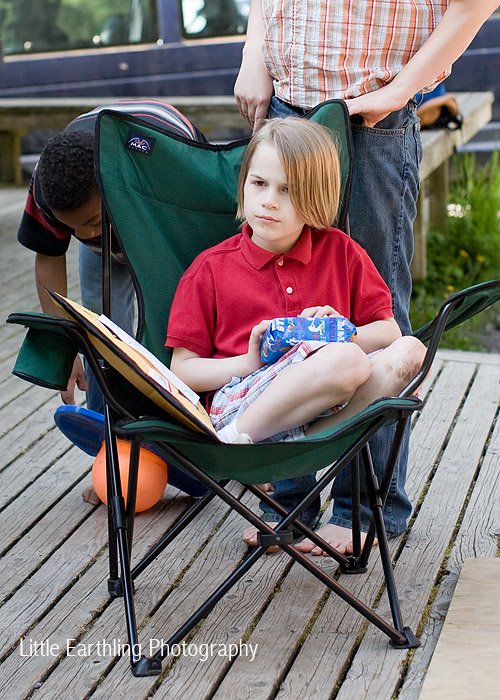 And Hezekiah was happy too…but I was busy juggling a sick toddler, my camera and hosting a party, so this is what I snapped. 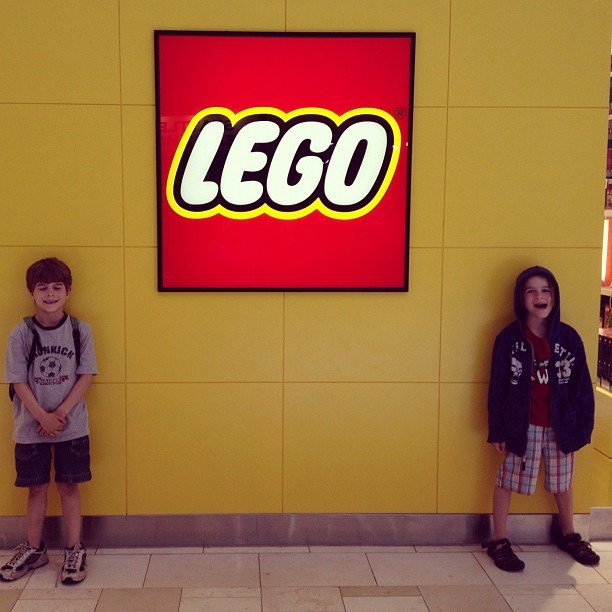 And the trip to the LEGO store happened too, since Apollo had an appointment not ten minutes from the store (and two hours from our house). I took two of my handsome boys along and we hit the mall after his appointment.