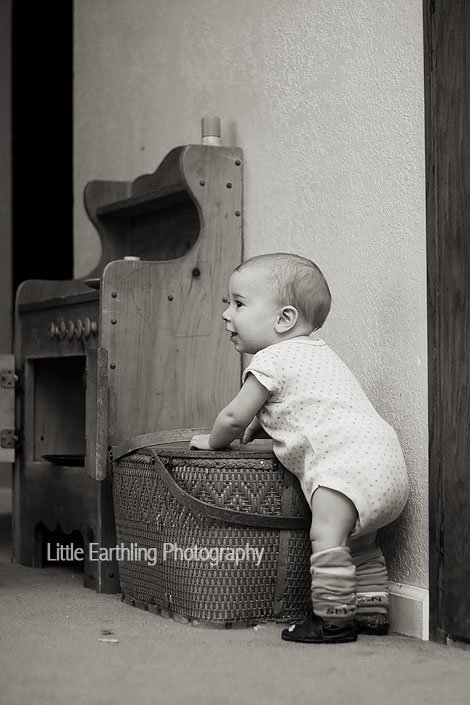 Apollo has gone vertical….he pulled himself up for the first time about a week ago. 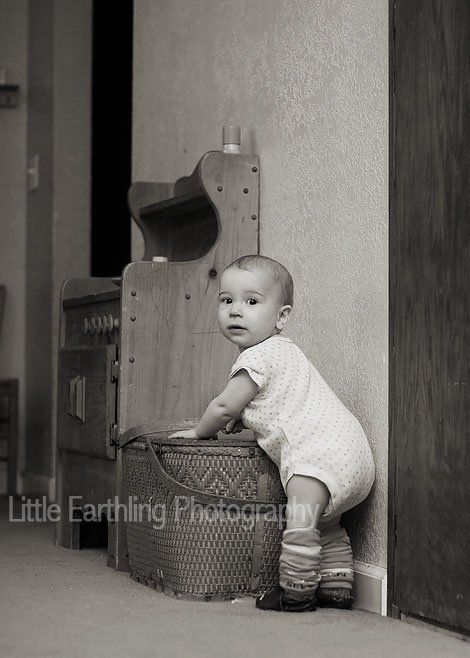 And now that's pretty much all he wants to do these days. He pulls himself up on the couch, the Lego table, the chairs in the dining room, pretty much anything. 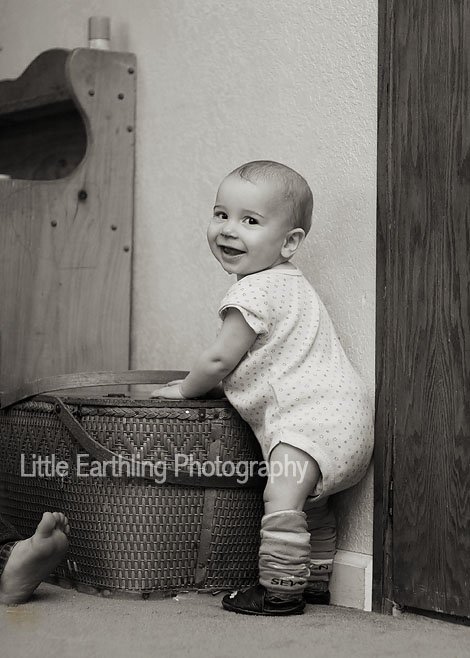 Apollo  has never been a very vocal baby, but once he gets himself upright, he squeaks and squeals until he's sure everyone in the room has noticed him. And clapped and cheered for him. He is so very proud of himself! 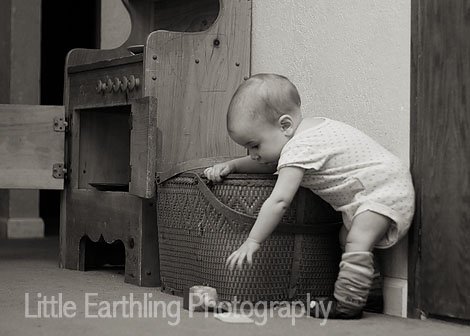 Apollo still commando crawls for the most part, but he is fast! He also now leaves the room…he's found his way to the dinning room, the entryway, the bathroom and the little boys' room…putting him down somewhere is no longer safe…he crawls where ever he wants.

His weight is up to 14 pounds 9 ounces, so he's gaining slowly, slowly…

His sleep continues to be completely erratic. One night he'll be up every 1.5 hours… the next night he'll sleep for two or three hour chunks. Last night he slept from 11 until 4… a five hour stretch!!! I can't even describe to you how much better I feel this morning.