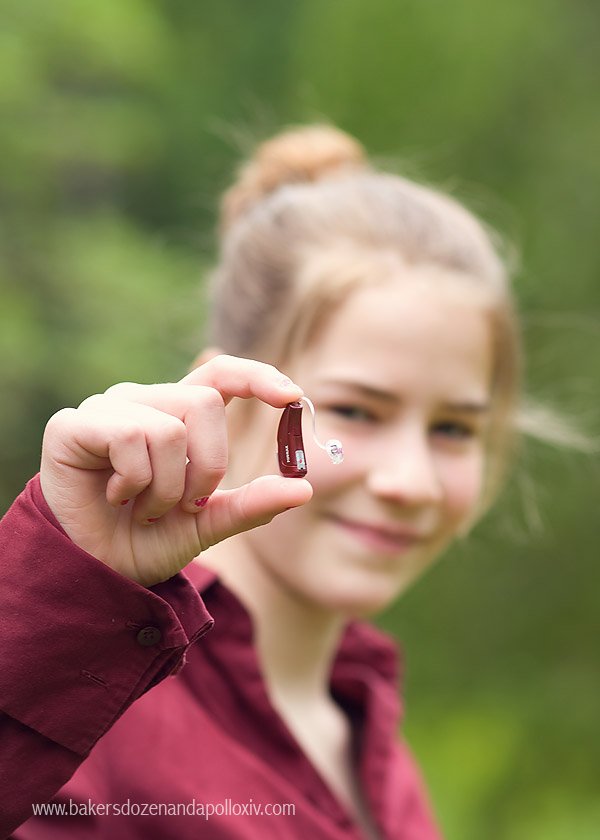 The long-anticipated day has arrived. Kalina has her first hearing aid! The whole hearing loss thing has been different from what I anticipated.  Kalina has no scarring or damage to her right ear, it simply doesn’t work well- just like a child (or person) who needs glasses. Once the doctors ruled out a physical issue needing medical care, we were on our own (financially and otherwise) to seek out a hearing aid. 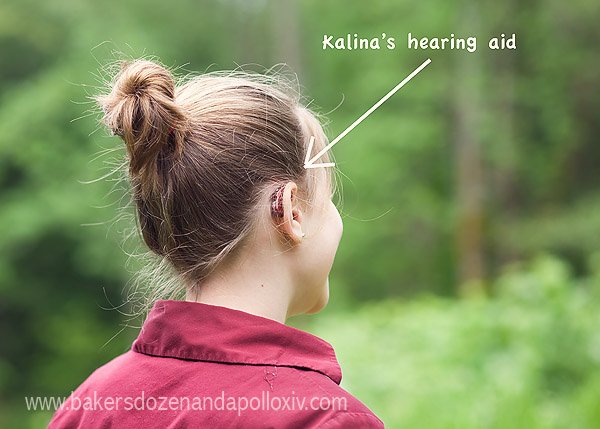 We decided to go with a local hearing clinic to get her hearing aid. We could have gone down to Seattle Children’s Hospital, but that seemed like a bit of overkill and I knew the wait time would be longer. The experience has been so weird. After the CT scan to rule out a medical issue, someone from the ENT’s office called and said, “Kalina’s CT scan came back normal so you’re free to get her a hearing aid if you choose to go that route” and she began to hang up. I had to stop her and ask where and how we might get a hearing aid for her. In the end, I went with the hearing clinic associated with the ENT’s office because they have her audiogram and records. 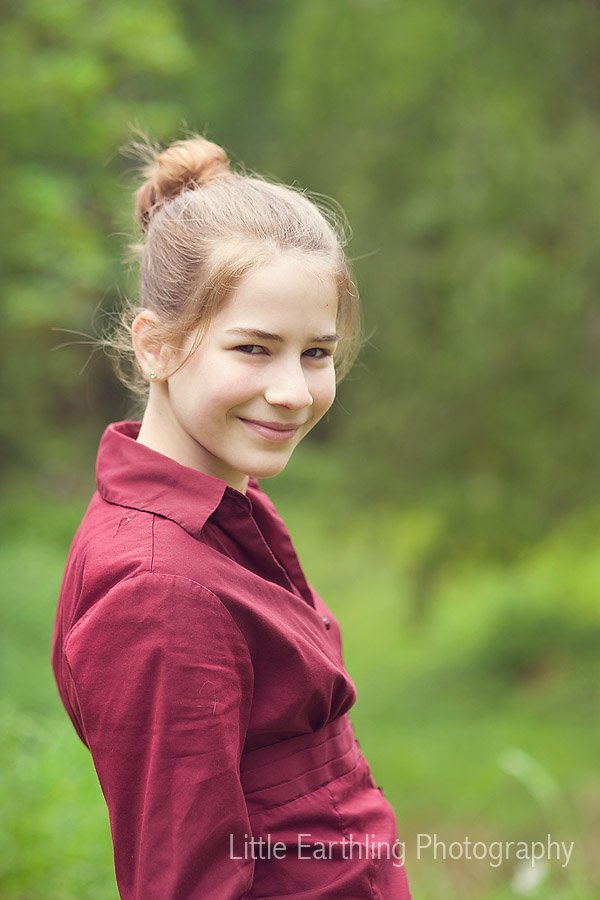 Then we had the snafu I posted about on Facebook. Monday when we went in for the fitting the lady was rude and condescending to Kalina. Once the hearing aid was on and calibrated Kalina said it kept turning on and off…the third time she said it the lady said, “Why? Why do you keep saying it’s turning on and off?” in a very rude tone…once she took it out and checked it, sure enough, it had a faulty wire that was shorting out (it was soon replaced and fine).  Instead of having the attitude that “wow, here is a twelve-year-old girl getting her first ever hearing aid, this is probably a sensitive time for her” she was clearing irritated and upset that Kalina was being “difficult”.  Not cool, my friends, not cool.

Her current hearing aid has a two-year warranty, and I can guarantee we will purchase her next hearing aid somewhere else. 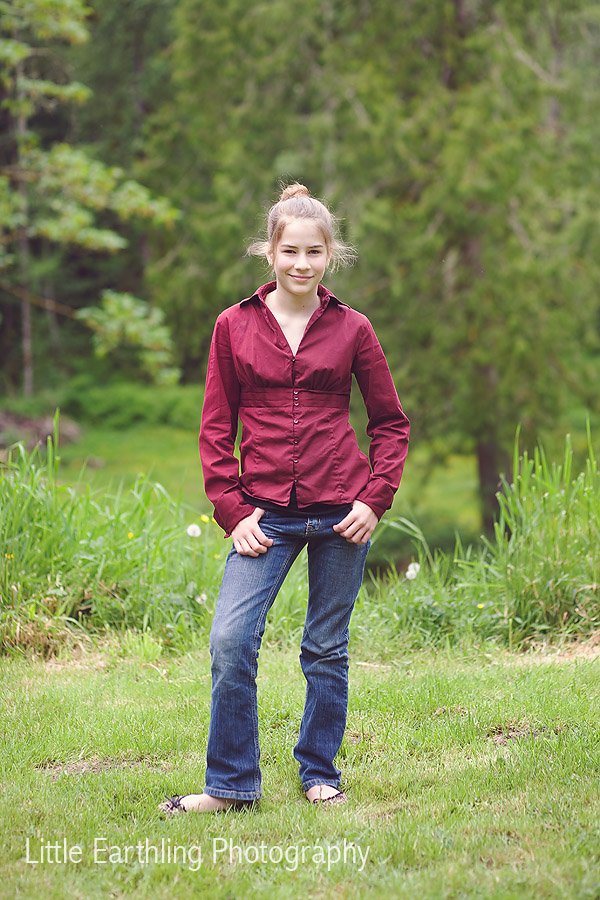 At any rate, yesterday was Kalina’s first full day with her hearing aid. The thing that has surprised and delighted her the most is the ability to hear music in both ears! She has adjusted very, very quickly. She has gone from being irritated at so much noise, to barely noticing. We are so excited for her!

I’ve thought about Kalina’s hearing loss a lot lately. As I said before, I took Kalina into the doctor as a toddler because we were concerned about her hearing. After a quick exam of her ears and listening to her talk, the doctor said everything was fine. As she grew and her speaking progressed, I all but forgot about our early concerns.

And one more thought…learning about hearing loss in a child after going through heart surgery and several life-threatening illnesses with another makes it seem pretty minor in the big scheme of things. My reflections on Kalina’s hearing loss reminded me of a friend I met at the Ronald McDonald House in Houston. Her first child was born with some pretty serious (but not life-threatening) defects, including missing an eye. She shared how devastated she was….years later her second child was born with a life-threatening defect and she was now pregnant with her third child, born with the same life-threatening defect as her second…she said, “Looking back, I can’t believe how upset I was…it was only an eye…”

I am not in a place where I can look at Apollo’s heart defect and suffering though a lens of “lessons I’ve learned” or “blessings it has brought”. But I can fervently say it has completely altered my priorities and perspective on life.

Autism or Bust: Why a Diagnosis Matters