The Toddler Who Won’t Sleep {Update} 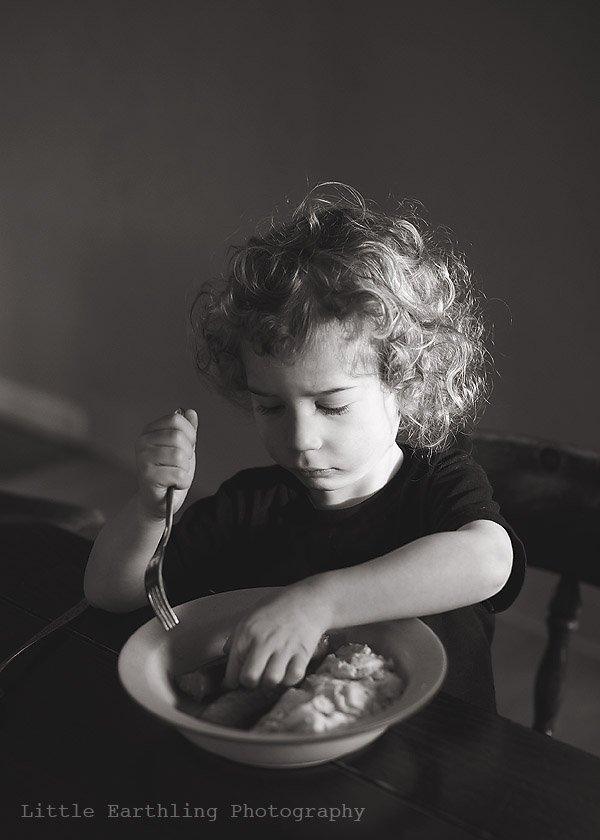 Apollo has never slept through the night. Well, he has, a time or two, slept for five or six hours…but he’s never Slept-Throught-The-Night. He began taking Melatonin at the recommendation of a sleep specialist back in March 2012, after his first heart surgery.

Back in December I wrote about Apollo having nightmares several nights a week. These were no doubt directly related to the second major heart surgery in eight months. Back in December I was beyond exhausted. Shortly after that post Kalina began taking Apollo to bed with her a couple of nights a weeks. She likes that he keeps her warm and he feels secure with her. I get a break every few nights and Kalina enjoys the time with Apollo. It’s a win-win situation. Finally, finally I’m getting more than a couple of hours of sleep (for the first time in two and a half years). 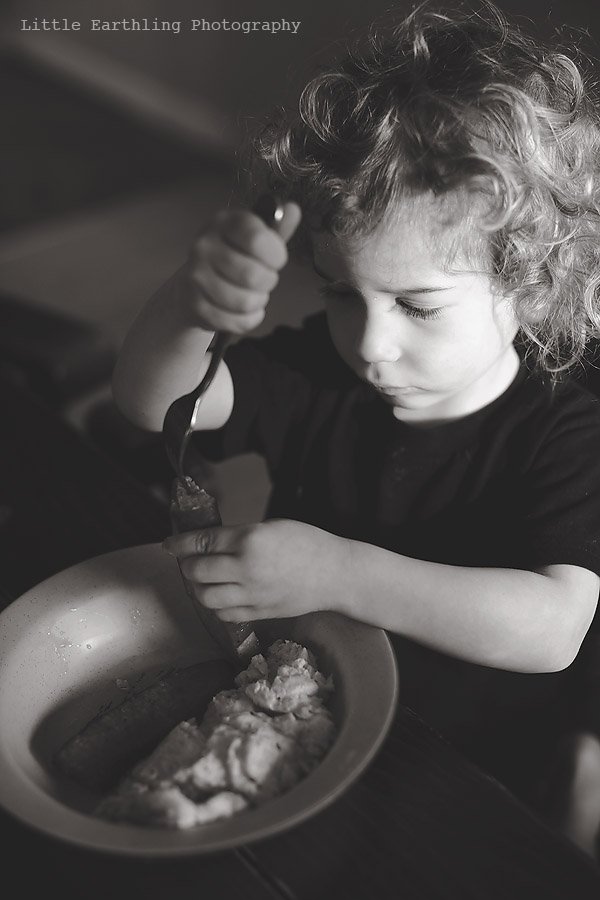 A while back we removed Apollo’s toddler bed (the one he never spent more than a couple of hours in) and replaced it with a twin sized mattress on the floor. Our theory was sound: someone could lie down with Apollo as he fell asleep. Great theory, except for the whole waking-up-screaming-in-utter-terror part. After a few weeks we abandoned that plan and began just taking him to bed with us.

Now, he simply goes to bed with Kalina or me and Chuck. If  he falls asleep before we go to bed we stick him in our bed. Not a great plan, I realize. I know a thing or two about toddlers and healthy sleep habits. And our bedtime routine isn’t one. But you know what? Now he is no longer terrified that he will wake alone and he seems somewhat more settled. He will often cry out in the night and search for one of us. He puts a hand on our cheek, realizes we are there, and all is well.

He’s not sleeping well, but he is sleeping better than he ever has before. And today, that is enough.