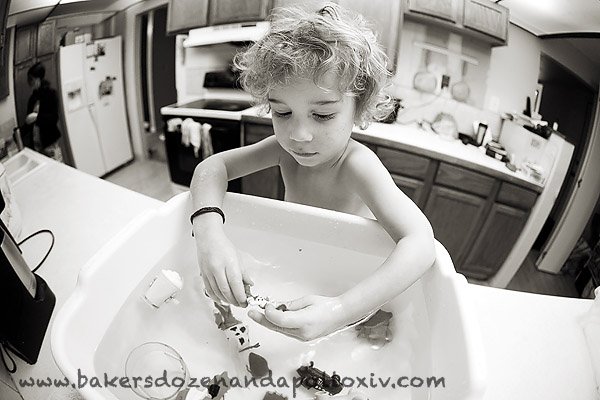 Those skinny little arms make me so sad. We’ve worked so hard to help him grow and put on a little weight. 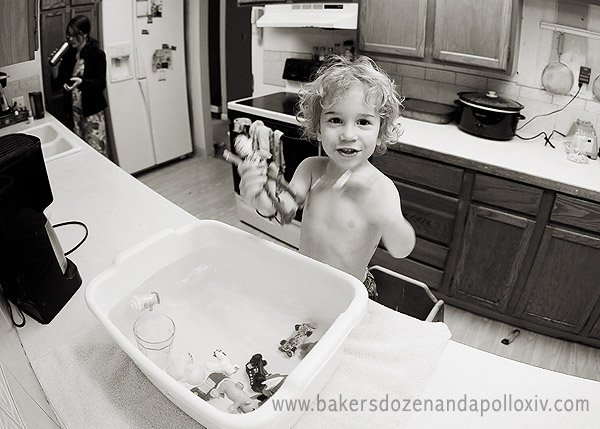 I posted recently that Apollo was doing well and not displaying any of the anxiety that he did after his first heart surgery in March. It seems like I may have spoken a little too soon, however.

Back in March it was very severe. Words such as “pajamas” “get ready for bed” or “brush your teeth” would send him into an absolute panic. He’s never slept well (or through the night) but prior to the heart surgery we could lay him in his crib at night and he would go to sleep. After the surgery it took a combination of melatonin, anti-anxiety medicines and often both Chuck and I to get him to sleep. Over the next eight months (until his second heart surgery) we gradually were able to get him to sleep with just melatonin and one of us lying down with him.

{You can read about his first visit to the sleep specialist here. Unfortunately, we didn’t solve his sleep problems, but did discover why he couldn’t eat. I also find it interesting, in hindsight, that he had a serious choking incident just 3 weeks after his surgery..}

Right now for sleep we give Apollo melatonin with his last feeding of the day (around 7:30 or 8:00) then lie down with him until he’s asleep. That part works out okay. The problem is he’s waking up in terror from nightmares. I am sure this is associated with his second heart surgery because the nightmares began in Houston while we were at the Ronald McDonald House. The first nightmare was about bears. He was terrified and the next day kept saying, “Why didn’t you come, Mama?” Obviously he was having trouble understanding that it just a dream and I wasn’t actually there…

He’s now having nightmares three or four times a week. Even though he’s in bed with us, he’s still scared when he wakes up and unable to go back to sleep. It’s not enough that we are right there with him. He’s also now afraid of the dark. He’s had dreams about his siblings. He’s said “Enoch and Tilly were scary in my dream but they’re not scary now“. He will continue to cry about whatever it is he’s “seeing” until I tell “them” to go away. Then he calms down until he sees “them” again. Almost like he hallucinating.  It is very rough going.

At this point I feel like he needs to see someone about it, but I’m not sure who to ask for a referral to. A sleep specialist again? A therapist? A psychologist?

I’m putting this out there as a plea for help. Anyone dealt with this? Any ideas? The poor little guy is miserable at night.