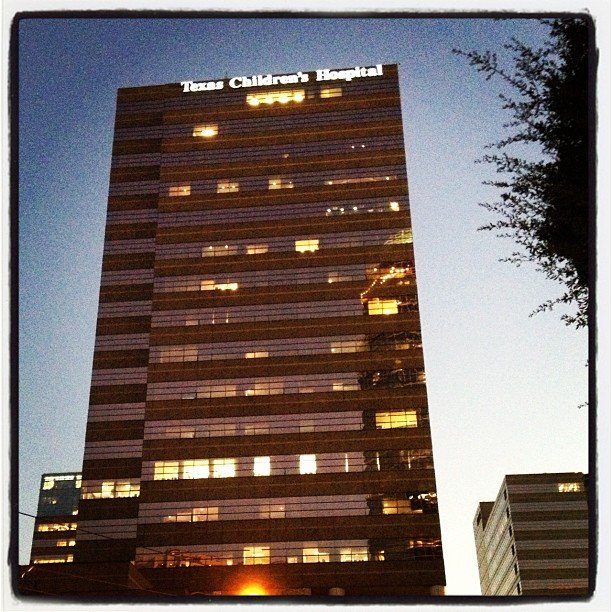 Two years ago today, at 7:10 am we handed Apollo over to the surgical team at Texas Children’s Hospital. 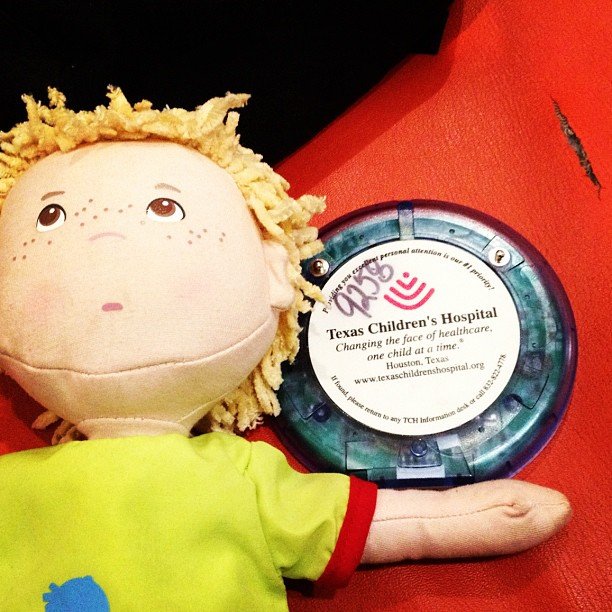 The journey that led us to Texas was like a long, never-ending nightmare. The ridiculously long wait for a diagnosis. The first heart surgery that was supposed to fix him. The feeding tube. The crying, the weight loss, the lack of sleep, the failure to thrive. A missed diagnosis and mistakes. Compassionate doctors and doctors who didn’t listen. An ambulance ride and overnight stays in the hospital. Breathing treatments and feeding evaluations. 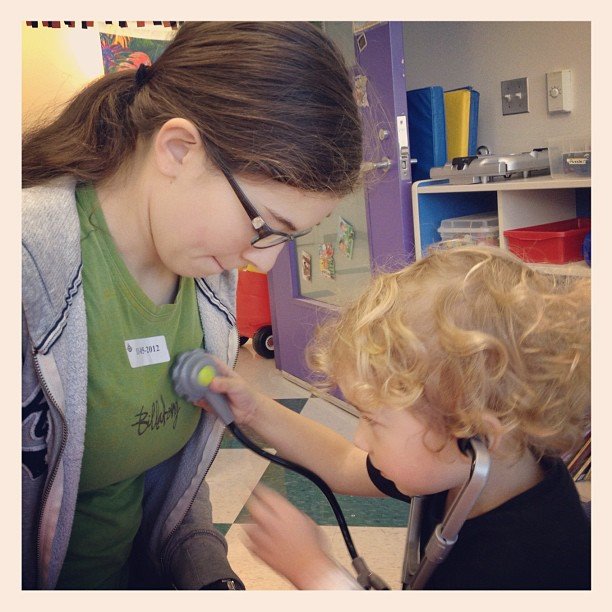 Now we were choosing again to put our trust in a doctor. To hand our son, two and a half years old, to a stranger who would attempt to repair his complicated anatomy. We handed over our beautiful toddler knowing that the next time we saw him would be in the intensive care unit.

Apollo came through the surgery well. He spent a total of ten days in the hospital. He developed chylothorax (his lymphatic system was damaged and leaking chyle into his chest cavity). This prolonged our stay. After that, we had to spend another week in Texas before he was cleared to come home. 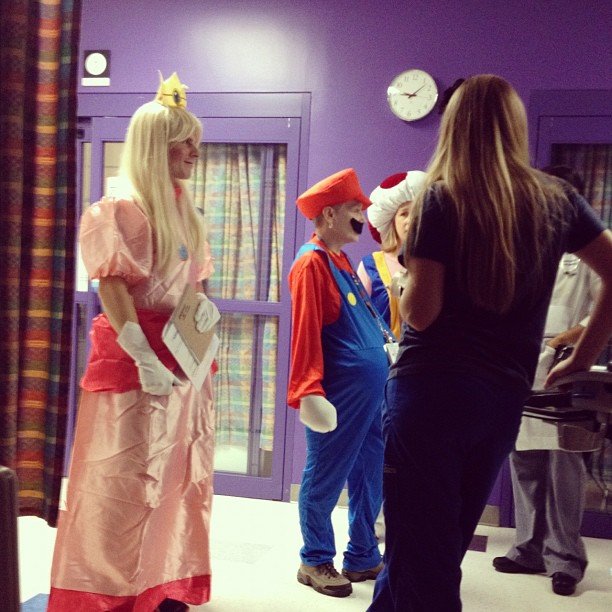 The doctors you see in this photo were members of Apollo’s pain management team. This was Halloween 2012 while Apollo was still in the ICU.

And here we are, two years later. With the removal of his tonsils, he is eating better and growing more energetic by the day. I hope that two years from now his feeding tube will be a thing of the past…