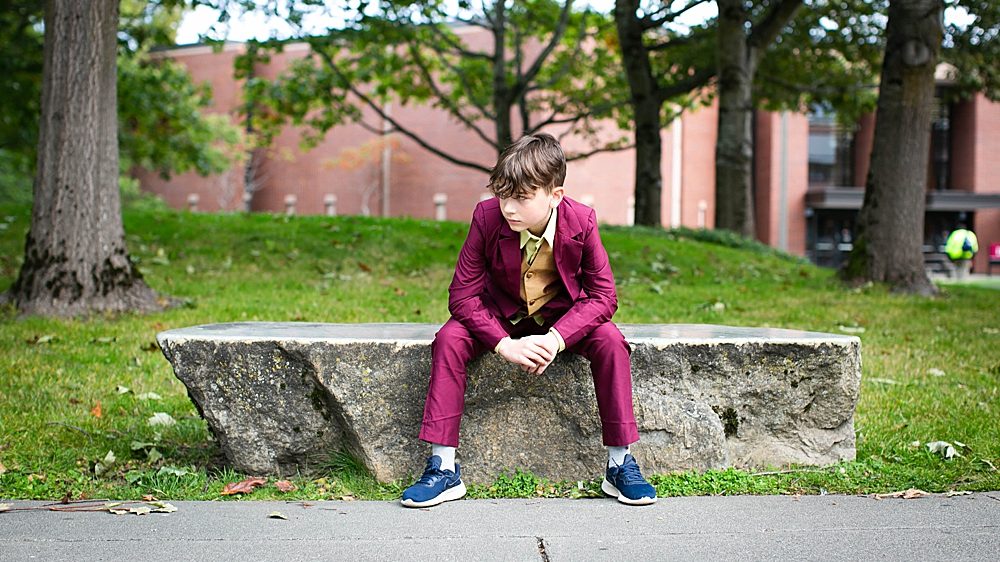 I went and saw Joker last night with my son, Judah. We were originally going to go with Kalina and her boyfriend, but the schedules didn’t work out so it ended up being just the two of s. As we walked into the theater, Judah quipped, “I can’t decide if it’s worse to see this movie alone or with my mom.”

You won’t survive long in our house without a good sense of humor.

No Thank You, Superheros

I’m not a superhero or comics kind of gal. I’ve never seen Thor of Raganok, any Avenger movies, I only mildly enjoyed Black Panther, and felt like it was work to watch Batman Begins (Cillian Murphy helped ease the pain). I knew, however, that I wanted to see Joker from the very first trailer. I really enjoy Joaquin Phoenix’s acting and was intrigued by the storyline immediately.

Joker is essentially a movie about one man’s descent into madness. Arthur Fleck is clearly suffering from mental illness, probably a cocktail of disorders. What mental illnesses precisely are never mentioned and really don’t need to be. Any type of mental illness would have had the same effect on Fleck. But because I have a loved one diagnosed with bipolar and am sadly too familiar with the symptoms, I am willing to bet that’s on the list. There is also a reference to a condition (likely PBA) which makes him laugh inappropriately.

Arthur Fleck is clearly a man who has always been odd.

It is obvious that he has and does struggle with social interactions. We don’t need to see him as a kid to know he would have not have fit in and likely had few if any, friends. As an adult, he lives in poverty with his mom. He struggles to keep dead-end jobs and doesn’t fit in with his coworkers, either.

Fleck meets with a social worker on a regular basis for counseling sessions until budget cutbacks mean the city is no longer providing the services. If you’ve spent years advocating for special needs kids like I have, you will understand the horror of that moment. Suddenly Fleck is on his own. He has no support and no way to get his medication. It is at this point that he truly begins his downward spiral.

Throughout the movie, Fleck is bullied, taken advantage of by a “friend” at work, and constantly the butt of the joke. Yes, there are moments of graphic violence in the movie, but what bothered me the most was watching Fleck try to survive in a world he clearly wasn’t meant for. Joker was painful to watch in the same way the Scott’s Tots episode from The Office is hard to watch. You can’t have a shred of decency in you and not feel empathy for Fleck. In fact, this is one of the complaints I have seen in reviews. The fact that the viewer is made to feel empathy for a violent criminal. I would argue it is healthy to have empathy for the mentally ill.

Arthur Fleck, as Joker, becomes the unintentional hero of a movement of the poor against the System (in this case, Thomas Wayne). He becomes the Mockingjay, the inspiration to other downtrodden individuals. In violence, he becomes a hero. No, I’m not a fan of that sentiment, I’m just telling you what happens in the movie.

If you have a lovedone with a serious mental illness, you likely fear how they will make it in the world on their own. When Fleck loses the services provided and is forced to go without his meds he tells a co-worker how much better he feels…just before a horrifying act of violence.

As a mother, this movie was my worst fear played out on the big screen. My son with illness will be lost without a vigilant advocate. While others worry that a movie like this will only encourage and justify the violence of loners and incels, I can only hope that the message people see in this film is what can (and does) happen to marginalized individuals.

What happens when you remove the support they so desperately need?

What happens when someone isn’t there to manage their appointments?

I live in the state of Washington where at age 13 kids are able to make their own medical decisions. That means legally, my son with mental illness can decide not to take his meds, not to go to therapy, not to consent to treatment or even allow us, his parents, to view his medical records. I can only imagine what his adult life will look like and without constant support and services, he will not survive.

Toward the end of the movie Fleck says,

“Oh, why is everybody so upset about these guys? If it was me dying on the sidewalk, you’d walk right over me. I pass you every day and you don’t notice me!”

There is so much truth in those words.

Now let’s work to change that.