Leaps and bounds. That is the only way to describe Apollo’s current social and emotional growth right now. When Apollo was a baby with a mysterious, undiagnosed illness, I worried a lot about his social and emotional development. Having adopted children with special needs, who we went overboard with working on attachment and bonding (breastfeeding, babywearing, co-sleeping, etc) I am very familiar with the cycle of attachment and trust:  baby has a need- adult meets the need- baby feels better- baby develops trust. 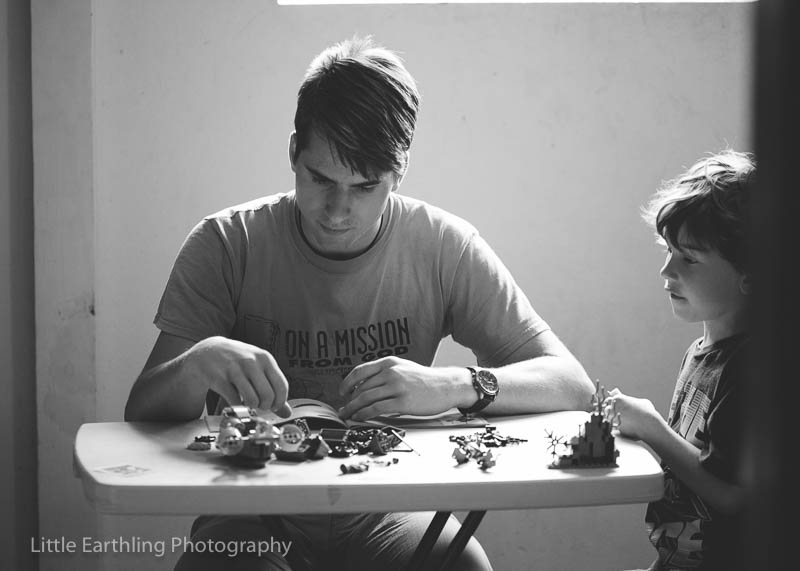 When the Cycle is Broken

Unfortunately for Apollo, the cycle didn’t work out quite that way. Apollo was hungry and in pain, constantly. Though we tried endlessly, we couldn’t meet those needs and make him feel better. Then as he grew older, we took him to more and more doctors for more and more procedures until he learned that strangers hurt him.

Yes, he was loved and supported every day of his life here at home, but we couldn’t take away the pain or hunger.

As he grew older, the tests and procedures grew more invasive and painful. He had no frame of reference for all of the medical procedures. He was only a year old, we had no way to explain any of this to him. 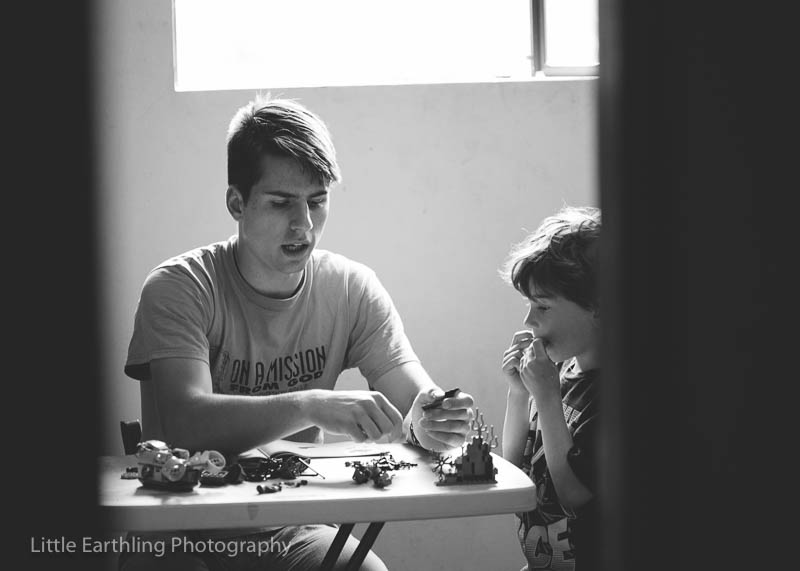 While he was a difficult, high-needs baby, we were able to get him to sleep (in short, sporadic spurts) in his crib. We established a consistent bedtime routine as we did with all of our children. While Apollo was usually up and crying within 45 minutes, we could put him to bed at night in his crib.

That small success was completely undone by his first heart surgery. After that, he developed such extreme anxiety around bedtime, that a sleep specialist prescribed anti-anxiety medication for Apollo. In the first weeks after heart surgery, it took both Chuck and me laying down within our bed, anti-anxiety medicine and melatonin to get him to fall asleep.

Exactly one year ago, I wrote that we finally managed to get Apollo to fall asleep in his own bed by  gently encouraging him with the promise of a new LEGO set.

Well, my friends, Saturday night Chuck went to lay down with Apollo at bedtime and was surprised to have him say he wanted to go to bed alone. Recently I mentioned to Apollo that he would soon be six and finished with kindergarten and six-year-olds go to sleep by themselves. I was hoping a slow introduction to the idea, a little inception if you will, would help us toward our goal.

So Chuck came upstairs, fully expecting to head back down within a few minutes.

But that didn’t happen. Apollo fell asleep in his bed, by himself, for the first time in over four years!

And he slept, all night.

Sunday night, at bedtime, I suggested he go to bed alone (and alone is relative, his bed literally touches Tucker’s) and he said, “I’ll go to sleep on my own tomorrow, tonight I just want to cuddle with you”.

So cuddle we did.

This step is huge, however.

Putting Apollo in school has helped him develop socially and emotionally. He has learned not all adults hurt him, in fact, most want to help. He is getting speech therapy which is, in turn, helping him with eating. Practicing separation during the day has indeed helped him sleep alone at night.

When Apollo’s g-tube was placed four years ago, the doctors promised us amazing “catch-up growth”. That never happened for Apollo. It’s been a long, slow battle with his weight. But today? Today I feel like we are experiencing that catch-up growth in Apollo emotionally.

I can’t wait to see what this next year bring for Apollo!