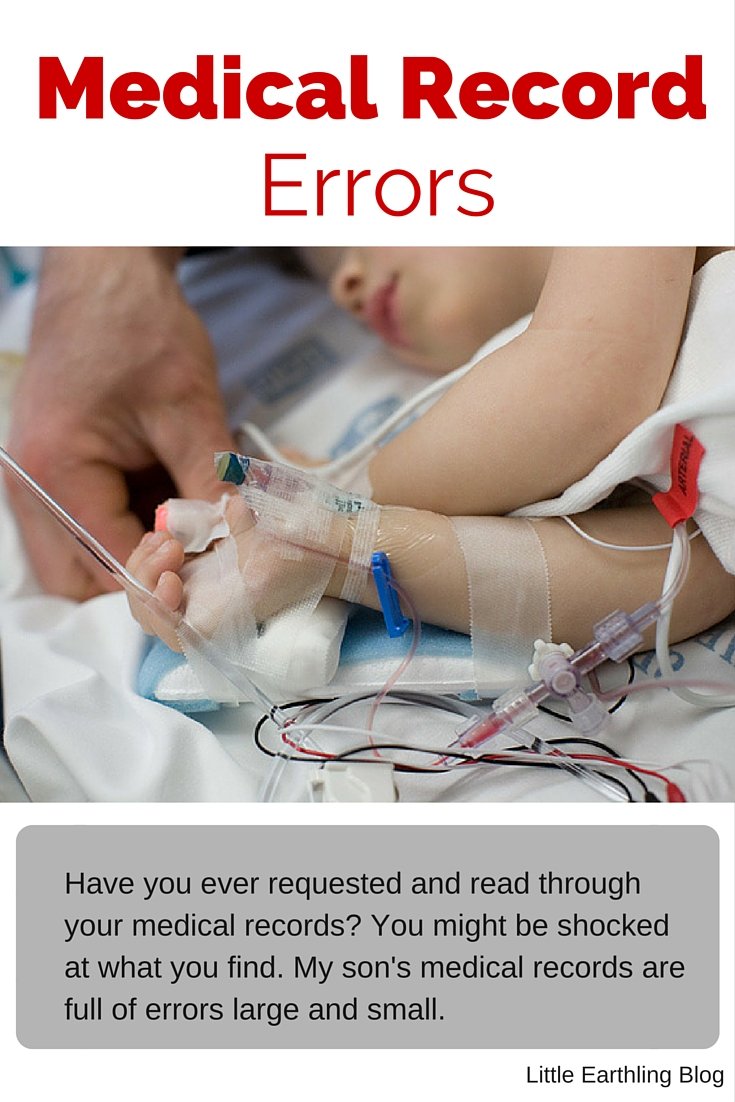 I don’t know how many of you have ever requested and read your medical records, but you might just be surprised if you did. I have copies of all of Apollo’s records, from his birth on. They are filled with medical record errors, large and small. Some as innocent as a record from St. Joseph’s stating his birth weight as “11 pounds 3 oz” (that didn’t give someone pause?).  To the slightly more serious stating he was transported by “private vehicle” instead of ambulance, that horrible night he choked and I called 911.

Last week I received a summary of Kalina’s visit to the Hearing Loss Clinic at Seattle  Children’s. It was four pages long and at the end said…“The CT scan {done here in Bellingham last spring} was positive for bilateral enlarged vestibular aqueducts (EVA). With this finding it is recommended to also request insurance preauthorization for sequencing of  another gene…”

I read and reread that statement several times. I clearly remember being told by the doctors up here that Kalina’s CT scan came out perfectly normal. The doctors at Children’s said they wanted to review the scan themselves as a matter of form. I knew they were looking for any identifiable reasons for her hearing loss, and EVA would have offered that. I immediately called the number listed and got an answering machine, saying calls would be returned within one business day. I left a message asking for a return call and saying I wanted clarification about the CT scan. Then, of course, I began to research EVA. To make a long story short, I waited through the weekend, called and left another message Monday morning and sent an email. This afternoon I received a return call from the genetic counselor who (sort of) apologized and said, “Oh, that was the CT scan of another patient with a similar name”.  They haven’t actually received or reviewed Kalina’s CT scan yet.

They sent me the wrong records, with an incorrect diagnosis, because of a patient with a “similar name”? Does that frighten you? Because it frightens me.

When we took Apollo to Texas Children’s for his second double aortic arch division, the surgeon told us straight out, “I don’t know what I’m going to find when I go in, because his medical records don’t jive with his anatomy”. He said this after viewing a CT done in Texas. The issue begins with the very first  incision of his first heart surgery, where the original surgeon states she went between the “fourth intercostal space” when she actually went through the third. The medical record errors go all the way to not mentioning the metal clip that was placed or the reasoning behind the unusual placement of that clip. These details left the second surgeon not only confused, but guessing about the accuracy of everything else in Apollo’s records as well.

They, too, have numerous errors. Including a statement that his repairs are “consistent with Tetrology of Fallot” a severe heart defect he does not have.

I could keep going with examples, but I think you get the idea. You may think these things don’t matter very much, and some probably don’t (Apollo’s birth weight, for instance), but others are vitally important. If you are admitted to the hospital, or go to the ER, these records are what your doctors or nurses with be accessing. They will be making decisions based on these records. With such glaring inaccuracies in Apollo’s records, the surgeon in Texas had no idea what he would face when he opened Apollo up. He had no idea why the clamp was put in such an unusual place. He had to make his best guess and do the repairs from there.

In the case of Kalina and the genetic counselor, she assured me she would add an “addendum” on to her records and correct it. And that’s fine. But I don’t  think it is acceptable to inform a parent their child has a particular medical condition, because two patients “names are similar”. The genetic counselor told me this was “a reminder to completely focus” on what she was doing and not get distracted. Um…when you’re dealing with my child’s health, yes please, try to focus and be aware of what you are doing.

I would love to blame one person, or one institution, but I’ve had these experiences at all three hospitals I have dealt with in the last three years. 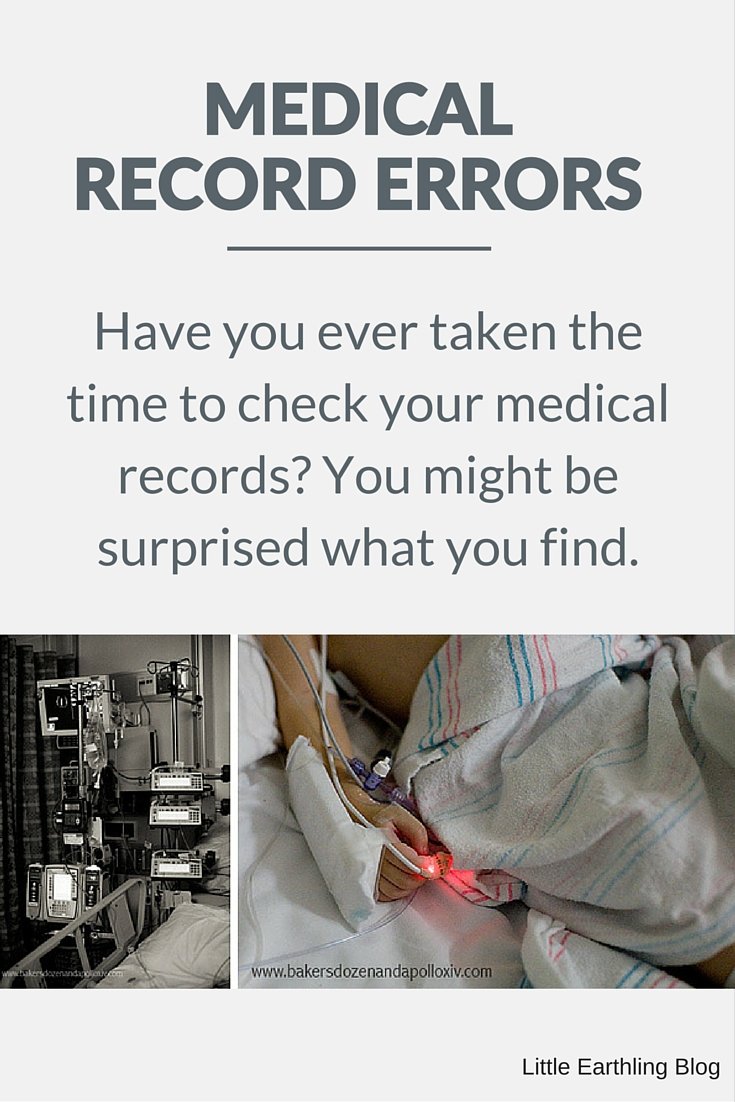 Cool Stuff Around the Web

How to Sleep Train Your Parents