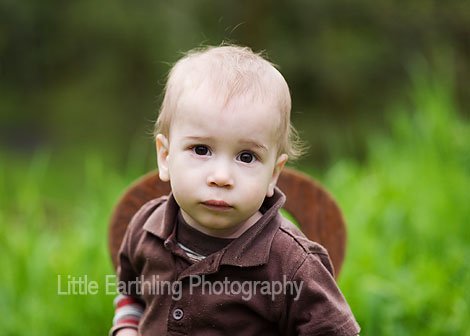 May 5, 2011 was the day Apollo received his diagnosis of reflux…which as we all now know, was only the tip of the iceburg…and here are the words I wrote:

Then he told us everything was developed properly, but there was inflammation…he’s definitely in pain and something is causing damage to those areas…he thinks it may be reflux, which is a great starting point. I’m more than happy to have something to try. Apollo and I are now dairy free…

I’m not totally convinced this is the answer to our problem (but happy to have a starting point). For one thing, most babies outgrow reflux by a year…he’s over ten months and still suffering and not gaining weight. Keeping him upright vs. lying down as a tiny baby never made a difference. He certainly spends most of his time upright now…I don’t know, I’d love to think this is his problem and we can now “fix” it, but very discouraged once again by his lack of weight gain. He’s put on less than two and a half pounds in the last six months… and it’s hard to listen to his breathing/crying now, knowing it is indeed causing him pain (verified by the swelling/irritation).

And by the way, as of today, we have both been dairy free for one year! 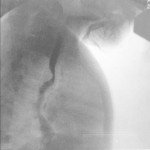