Santa and the Lion Temple 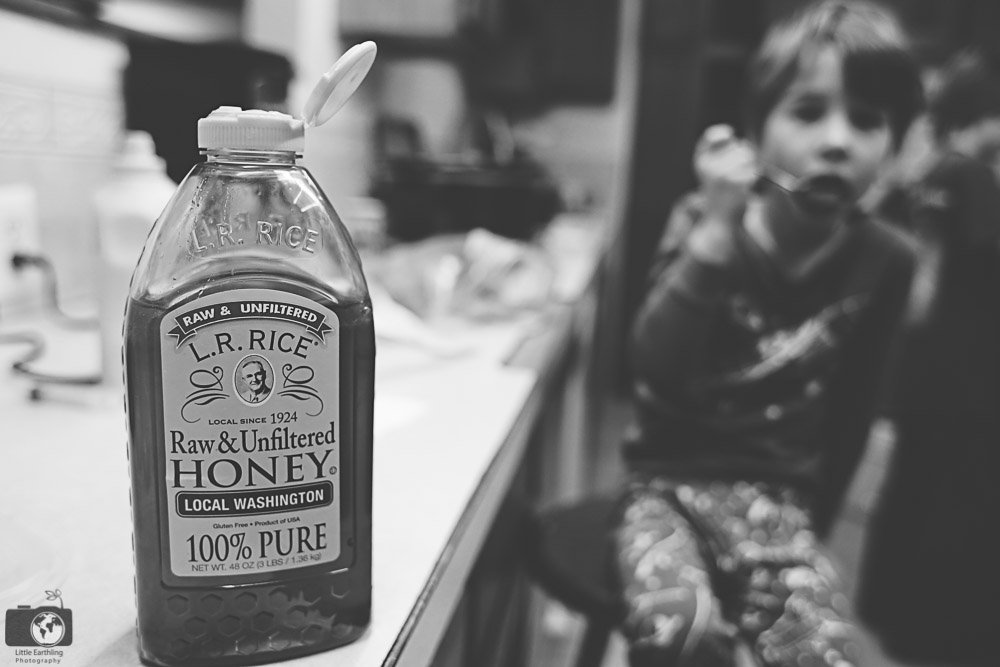 Recently we attended a Christmas party in which Santa was in attendance. Apollo sat on my lap and watched the kids line up to sit on Santa’s lap. He turned to me at one point and looked at me with is big brown eyes.

“Mama...last year I wanted to ask Santa for the Lion Temple, but I was too scared.”

After saying this he turned back and watched the kids with Santa.

“This year,” he said with determination, “I’m going to ask him!”

We don’t *do* Santa in our house. We never have. I don’t think Santa is evil or bad or sinful…Its just my family didn’t do Santa growing up and Chuck thinks the idea of Santa is kind of silly. He still remembers the day he learned Santa wasn’t real. His reaction? As long as someone is buying me gifts, I don’t care. So pragmatic, even as a kid!

Apollo sat on my lap for another ten minutes before he was ready. He wanted me to go with him, and insisted I carry him. The entire time he was studying each child as they took their turn with Santa. Finally, it was time.

Santa was patient and kind. He made small talk with Apollo and then finally got the Big Question.

“And what do you want for Christmas?”

Apollo’s face drained of all its color. He sat there pale and nervous and finally whispered, “The Lion Temple“.

“I’ll see what I can do” answered Santa.

And it was over. For Apollo anyway.

Here is a little boy who waited a whole year for his chance to tell Santa he wants the Lion Temple. The Lion Temple that is no longer being made by LEGO and now costs $189.99 on Amazon.

I want so bad to reward his courage. But $189.99 is a steep price tag, even for a heart full of courage.

I was also left wondering just what Apollo thinks about Santa. I have warned him not to tell his friends at school that Santa isn’t real. That Santa is something fun for them, and he shouldn’t ruin that.

A few days after his visit with Santa he said to me with a sigh, “I wish Santa was real. Then he might bring me the Lion Temple“.

Yep, just rip my heart out right there, my friends.

We don’t do big gifts at Christmas (we  reserved those for birthdays). The kids put out their stockings on Christmas Eve and get candy, an orange, a candy cane and a small toy or book. I can’t exactly break that tradition with the LEGO Lion Temple.

But I could go on Ebay.

And I did. And I found a Lion Temple in the box, significantly cheaper than on Amazon. Right now that Lion Temple is hidden in my house. I don’t know when it will make an appearance. Certainly not on Christmas. And not as a gift for Apollo alone. I imagine it will come out some day when it is cold and the kids are fighting and we all need a change of pace. Or maybe the kids will wake up to it one morning during Christmas break. I don’t really know yet.

I just know life is short and often full of struggle. I don’t want my children to grow up spoiled or entitled.

But sometimes even I can’t resist the lure of the Lion Temple.