All the fun and none of the work. It’s hard to beat that!

When we enrolled Apollo in Kindergarten, our goal was to normalize life for him and work on separation. We wanted him to be “just another kid” not a “sick” kid. And we knew he desperately needed practice in separating. The psychiatrist in the child development department down at Seattle Children’s told us not to expect him to separate from us all night long (i.e.: sleep through the night) if he couldn’t yet separate from us during the day. He has been sleeping better since starting school. I have no idea if it is the practice in separating, or if it is just exhaustion. Either way, I’ll take it! 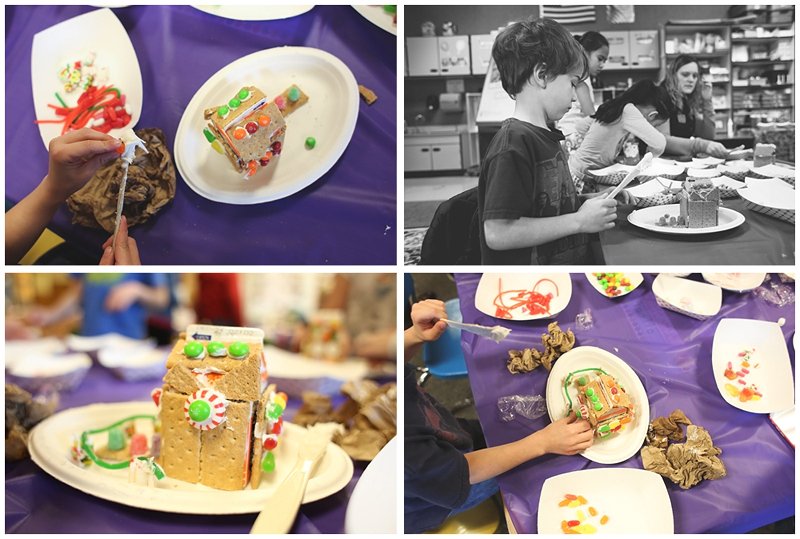 He has been doing great in school. He has a 504 and an IEP (providing him with speech therapy). He has made it to school for only one full week so far this year. Every other week he’s either and doctor’s appointments, been sick, or too physically exhausted to go. He has come home early many days. I’m okay with that. If I had my preference, kindergarten would still be half day. He is also younger than a lot of the other kids. Having a late summer birthday (June 26th) many parents would have held him back a year. But I knew he needed this now. 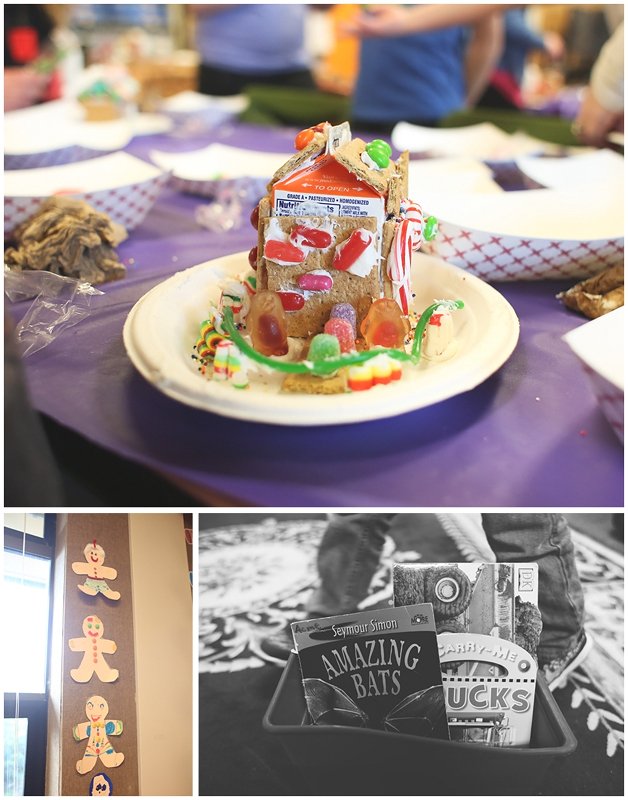 Yesterday was a big day in his class…It was the day the kids got to make graham cracker gingerbread houses. It was also the day Apollo had an appointment scheduled for the Feeding Clinic. After very little thought I rescheduled his appointment so he could be at school yesterday. His feeding visits and official weigh-ins are important. But when you are five, building a gingerbread house in kindergarten is really important.

I feel like I am constantly balancing his health needs with his need to be a kid. To miss out on gingerbread house making day to visit a hospital? If it were vitally important, yes. If the appointment can be rescheduled? No.

It’s been a bit of a rough fall for Apollo. He has stayed relatively healthy (no antibiotics, breathing issues) but has complained of his “tummy” hurting almost every day. Only instead of pointing to his tummy, he always touches his upper chest. I am confused by both the persistent pain and the use of the word tummy since he knows that’s his chest. After seeing his doctor yet again about it, we started him back on reflux medicine. He’s been on the reflux meds for a month now with very little change. In addition, he has complained three different times (after physical activity) that his “heart feels weird”. When I asked if it felt like it was beating too fast (thinking he was just feeling it pumping) he said, “no, it feels like its beating too slow“. Also, he was still complaining if his heart feeling weird 30 minutes after the activity…

We have no idea what is causing the persistent pain. Reflux? Scar tissue? Compression? The doctor said he can’t think of any test to run that hasn’t already been run.

I am not sure what to do now. Right now we are taking things one day at a time. His 504 allows him to sit out of PE if he is tired. I am keeping up with the reflux medicine because, quite frankly, it feels better to do something than nothing.