Sunday Morning in the ER

{All photos were taken on my iPhone…I didn’t actually haul my camera to the ER with us.} 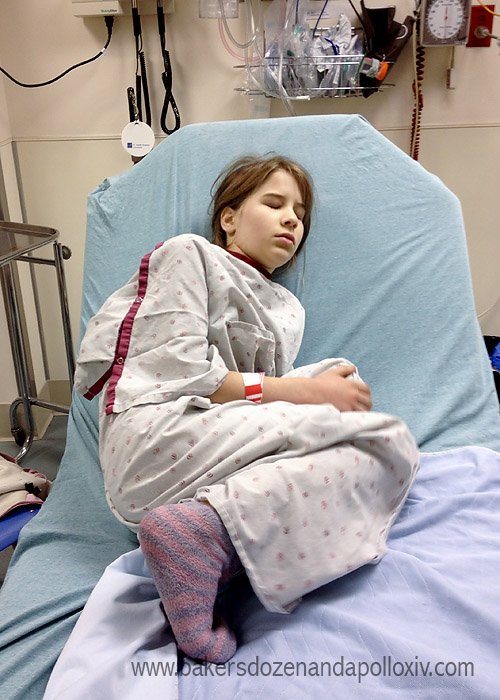 Sunday morning Kalina (11) woke up complaining of a stomach ache. I didn’t think too much of it…these things happen. She didn’t want to eat breakfast and about 9 o’clock she started saying she was having a hard time breathing. Chuck and I watched her for a while and decided she needed to be seen by a doctor. I called the after hours number of our doctor’s office and, low and behold, our doctor was on call that day! After asking a few questions, he told us to take her to the ER.

Kalina was in so much pain by this time (and pale, clammy and shaky) that they took us straight from triage to a room. We had a very short stay before the ER doc came in and ordered some IV pain killers, x-rays, blood work and an ultrasound. Everything (including the blood work) was pointing to appendicitis. They came to take Kalina back for x-rays about five minutes after giving her the pain killers. 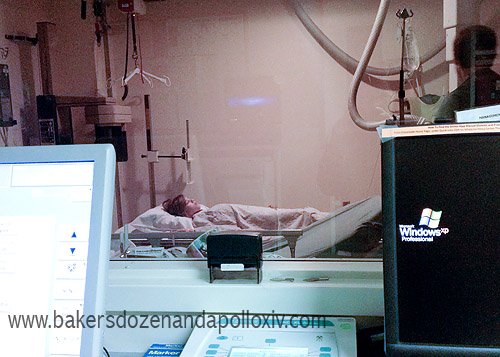 It was a good thing too. There is no way she would have been able to lay still for x-rays or an ultrasound without them. They couldn’t get a good look at her appendix with the ultrasound so the doctor ordered a CT scan. 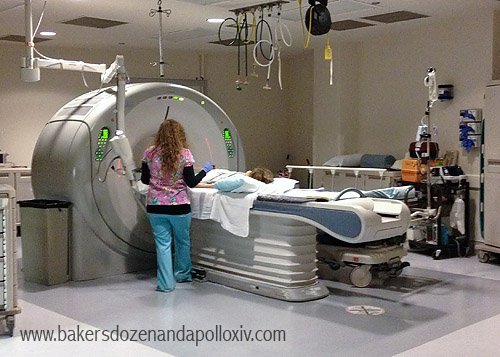 The CT scan clearly showed a healthy appendix! But it also showed enlarged lymph nodes, specifically called: mesenteric lymphadenitis.  The doctor said she had a viral infection in her lymph nodes. When I took Kalina into our doctor yesterday for a follow-up, he confirmed that. Since it’s viral, nothing is to be done but wait it out.

At any rate, Kalina is still a bit under the weather, but feeling much better and just taking the occasional Tylenol.

Red Robin for the Win: How to Cash Flow a Holiday While Paying Off Debt

Parenting Isn’t Always Rainbows and Ice Cream. But Sometimes It is.