The Good, the Bad and the Ugly at the ENT 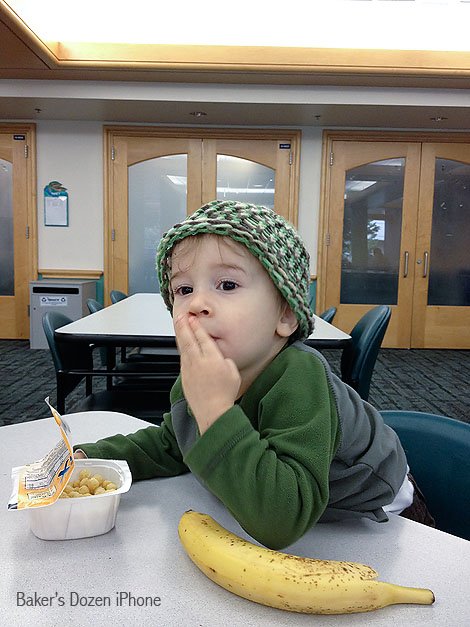 Having a little snack at the Children's Hospital.

Wow, where to begin with yesterday's appointment? At the beginning I suppose.

Apollo weighed in at a whopping 20.7 pounds. He may just make it back on the growth chart yet!

The ENT did a larygnoscopy as we expected. Seven months ago, at the age of 10 months, the larygnoscopy showed inflammation of the adenoids, esophagus and voice box. These findings along with his other symptoms led to a diagnosis probable milk allergy and severe acid reflux. The expectation was after being on reflux medication and off of all dairy, the stridor would disappear and he would gain weight and begin sleeping.

Well, the stridor has disappeared, except when he eats, but he doesn't sleep or eat well and is only gaining weight because of his high fat diet. And while the stridor is better he now retracts constantly as his normal form of breathing. 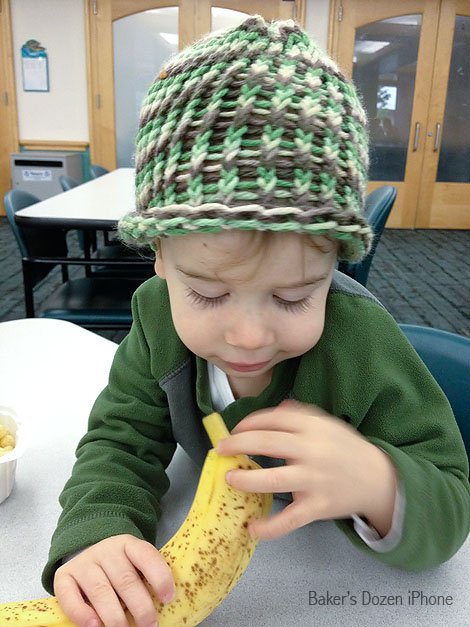 Yesterday's laryngoscopy showed HUGE adenoids and nodules on his voice box. The ENT said his adenoids were large and inflamed last time but now they have grown exponentially. The nodules are also new and likely causing the noise when he eats (the extra saliva from eating getting caught in the voice box and causing the wet, raspy sound). The nodules could be caused by any number of things, but some of the causes are: inadequate airflow, allergies, and reflux. Obviously any of these three could apply to Apollo.

The  ENT, while a competent doctor, was lacking in people skills and bedside manner. He was nice, but none to clear in his explanations, even when we asked direct questions. He told us that while the pulmonlogist wanted him to do a rigid bronchoscopy, he thought his upper airways looked fine. "But if we're going to put him under anesthesia, I'd really like to remove his adenoids. They are  much bigger than last time and really need to come out." I could see Chuck's posture stiffen as the ENT went on and on about the need to remove his adenoids and said nothing about the bronchoscopy. I was equally anxious. Once we could get a word in, we both asked, in different ways, if he was planning to remove the adenoids while he did the bronch or instead of doing the bronch. He finally assured us he wanted to do it in addition to the bronch. Chuck and I are fine with this, we actually had Jubilee's adenoids removed several years ago due to extreme snoring, chronic runny nose and dark circles under her eyes. 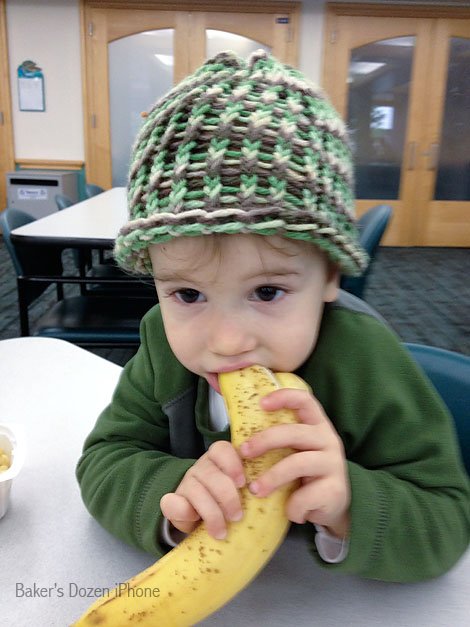 The good? The doctor is going to do the bronchoscopy and remove the adenoids while he's already under the general anesthesia. Surgery date is set for December 20th. The ENT believes removing the adenoids may very well solve his sleep problems (though after 17 months I'm not holding my breath on that one) and from reading on the internet I am hoping it will allow him to eat more.

The bad? This doctor believes Apollo's windpipe (trachea) looks fine. Even though the pulmonlogist is convinced it is obstructed and causing the reflux, feeding issues and retractions. Chuck asked the ENT if the adenoids would cause Apollo to retract while breathing. His answer? No.

He had no interest in pursing the reasons for Apollo's retractions. These are the same retractions that our family doctor, who has known Apollo since the day he was born, is concerned about. We very much got the feeling that the  ENT can't see past Apollo's Ears, Nose, and Throat….

When we brought up his feeding issues, he asked if he has been seen by the GI doctors.

A never ending trail of doctors and no answers. The thing is, his adenoids are not causing the retractions and shortness of breath when he is active. That can clearly be heard with our without a stethoscope. That, too, is not explained by huge adenoids, nor by GI issues. And while the reflux meds give him relief, he should not still have severe reflux at 17 months of age…Unless, as the pulmonologist contents, something is pressing on the trachea and causing the reflux. 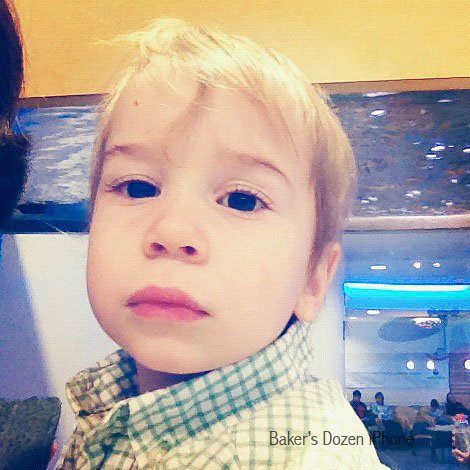 The Ugly? More hope, but no answers. Doctors who can't agree on a diagnosis. A possibility that if the rigid bronchoscopy shows nothing, Apollo will have to have a flexible bronchoscopy done by the pulmonologist. Oh, and the ENT says he believes Apollo will be "a very allergic kid". Blech.

So there it is. Forgive me for the rambling, but I am trying to get this all done while it is fresh in my mind.