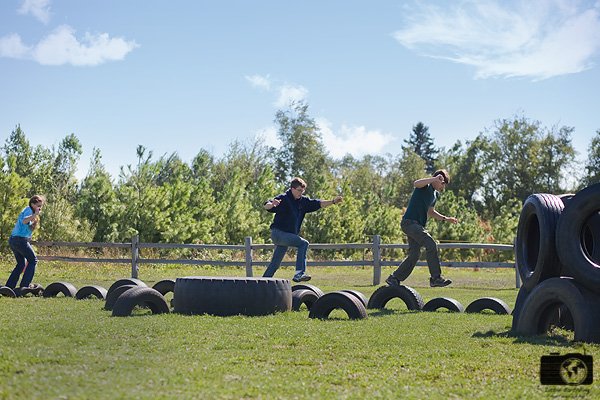 I had a truly horrifying thought this morning. Do you realize, whatever goes on in your  house, you children very likely view as normal? Normal, as in this is what other people experience. And very likely, these children will grow up and marry other people (people who hopefully don’t live in your home) and carry on with normal activities.

This profound thought occurred to me this morning as I had gathered half a dozen or so children around me to clean out our furnace room (which we use for storage). And by “help” I mean, Jubilee assisted me and the other “helpers” contributed by: sighing loudly, suddenly needing to use the bathroom, playing with Apollo (who, by their estimation suddenly needed one-on-one supervision) and reading books we unearthed. It was during this very productive time when I found another dead mouse (which I proceeded to put in the garbage) that I realized my children probably think it’s normal to find random dead mice in your house.

And maybe, just maybe, this isn’t the healthiest world view to have. 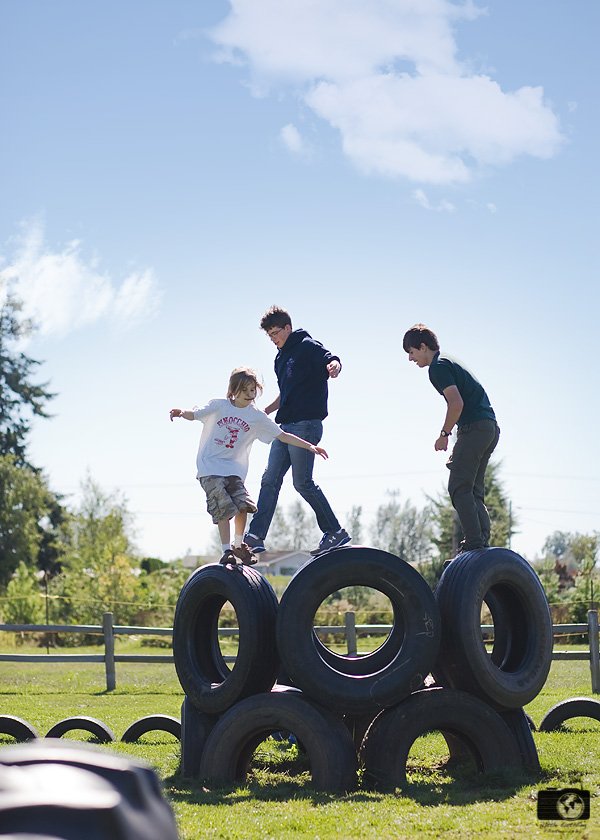 In my defense, we have two cats whose job it is to kill mice. And they do. It’s just, much like my children, they don’t always clean up after themselves. I have tried positive rewards and chore charts, but those darn cats just won’t get with the program.

So I present to you…

Things my kids think are normal:

1. Underwear in the pantry. Don’t ask me, it wasn’t mine. And maybe they don’t really think it’s normal, but no one had much of a comment when I swept it out.

2. Watching their mom pull a LEGO minifigure out of her bra…and then hearing her admit she had no idea it was there. You’d really think I’d notice something like that. Before my four year old needed to fish around for it.

4. Sweeping under the couch and finding syringes in various sizes. Apollo really likes to drink out of these, so we offer them in a variety of sizes and substances. Don’t worry, these are for Apollo’s tube feeding- no needles included.

5. Startling awake at night and checking to  make sure your little brother is breathing. And getting worried if you can’t hear him snore.

6. Taking mustard and other condiments to school in the above mentioned syringes.

7. Playing in sewer pipes your dad brought home. From work.

How about you? Anything your kids think is normal? Help a girl out, will you?

You Know You Have a Large Family When…