What I’m Doing and What I’m Reading

Well it looks like I just took a mini blogging vacation. It wasn’t planned. And it wasn’t vacation. And it wasn’t really blogging either. So what have I been doing with all of my blog-free time? The usual. Mountains of laundry. Gallons of food. A few photo sessions (including a birth). I bought more cough drops and tea and honey.  I watched the Super Bowl. That part wasn’t planned and wasn’t my fault. We came home from church yesterday and Kalina asked if we could go to a Super Bowl party we were invited to. Huh? I didn’t even know who was playing until the drive there. Spoiler alert: the Broncos won. 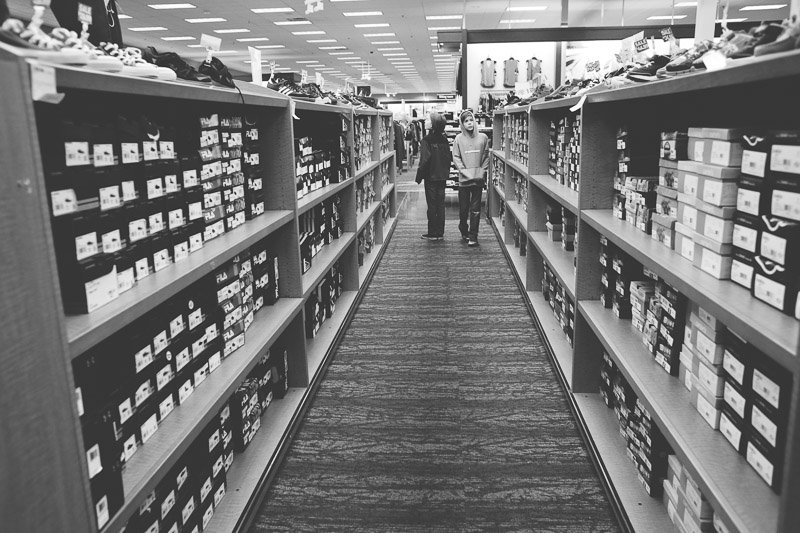 I read and planned during the game. And watched a few commercials. I want to stat publicly that taking my kids to watch the Super Bowl should be considered a direct measure of the depth of my love for them. It is endless like the ocean. Like the stars in the sky. Like the last six minutes of a football game. I want you to remind them of that, when I am old and they are tired of changing my diapers and tempted to put me in a home. 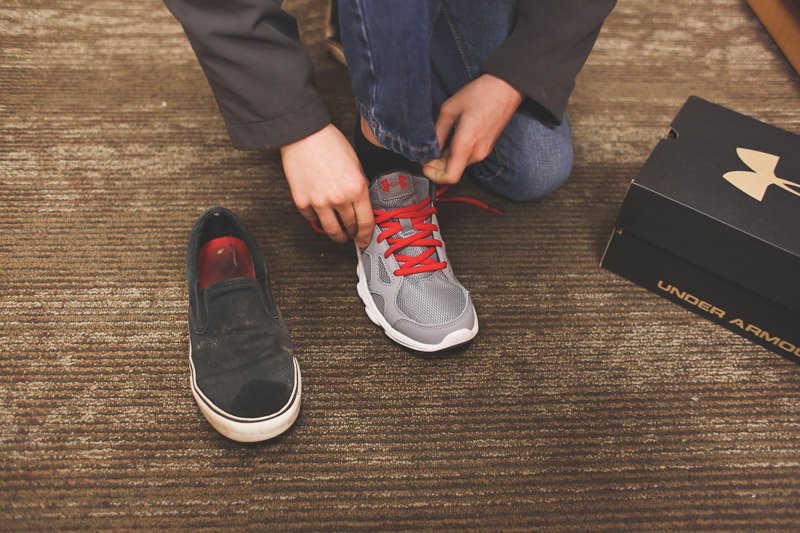 This week is sure to be filled with endless delight…counseling sessions, a trip the  Feeding Clinic in Seattle, a newborn session, a birthday party, math class and more! <—- exclamation mark to show how excited I am! 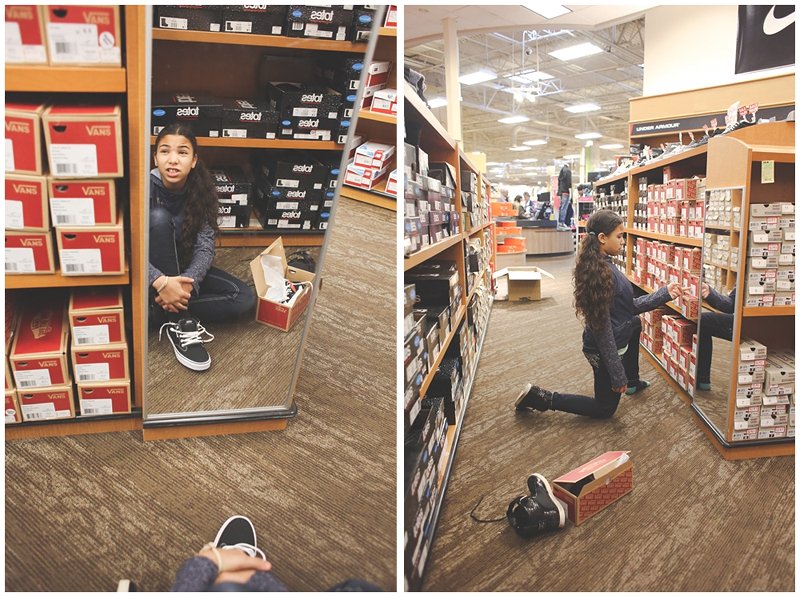 Here’s what I’ve been reading (with Amazon affiliate links):

Bronner: A Journey to Understand by Sherri Burgess.

This is the story of a family’s journey after their two-year old son drowns in the family pool. This has always been one of my fears; a child drowning. I’m not sure why, but it has. I enjoyed reading  this book, but wish it read more like a narrative. There are large chunks of the book where Burgess is talking about her faith and specific sermons more than I cared to read, but I still felt the book was worth reading. Look at her son’s adorable face? Who wouldn’t want to learn more about him?

Expect a Miracle by Jenny Long

This book was a really great read.  The author tells the story of her oldest two sons, Connor and Cayden. Jenny has had a rough life and is amazingly candid about it in this book. She makes no excuses for herself and expects no sympathy, she simply tells it as it is. When her firstborn son, Connor, is two and half she gives birth to Cayden who has spastic cerebral palsy. Connor adores his little brother and dreams of the day they will play sports together. And it happens when 7-year-old Connor pushes and pulls Cayden in a kids’ triathlon! This book is well-written as it seamlessly switches between the story of Jenny’s formative years and of the current special relationship between her boys.

All the Things We Never Knew by Sheila Hamilton

This book is a memoir about one man’s decent into mental illness. The author’s husband suffers from bipolar disorder and it eventually tears apart his life and that of his family. I suppose some would consider this a depressing book (there is no happy ending) but I felt like it gave great insight into life with a mental illness. I felt the title, All the Things We Ever Knew was apt and concise. The family didn’t now, until it was too late. Definitely worth the few hours it took me to read.

What have you been reading lately? Are you a fiction or non-fiction fan?