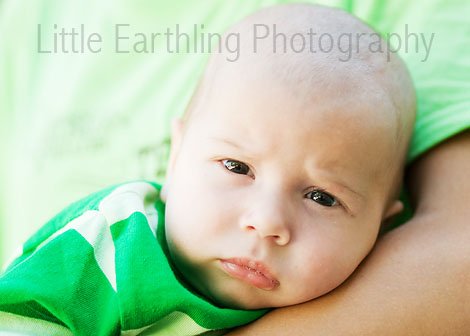 Ruth, from Snap-EZ diapers, has generously offered a $20 give certificate for Snap-Ez diapers to one of my readers. All you need to do is go to her website, click around, and leave a comment here telling me something you learned, or a product you love. The winner will be selected randomly. Ruth is the stay-at-home mom to eleven children! I have used Snap-EZ diapers on Hezekiah, Avi and Tucker. Apollo now wears them during the day, though Chuck and I have always chosen to use disposables for nighttime and trips out of the house. 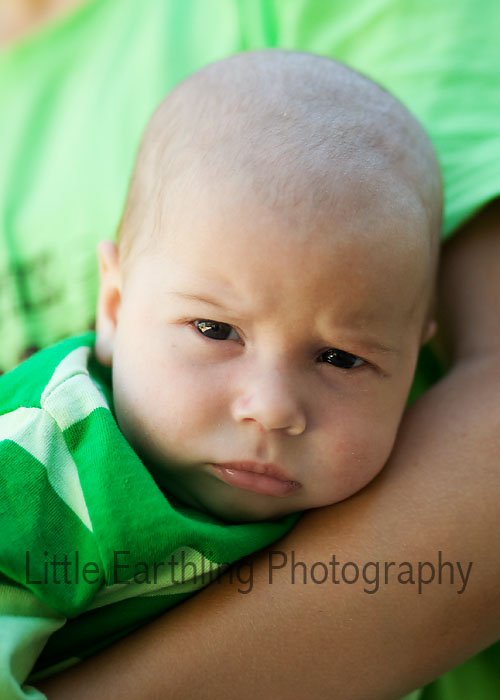 He is finally sleeping during the day, and Dr. Karp is my new hero. We saw results from the very first day we tried his methods. He still isn’t a great napper- at this point he is awake for an hour and then naps for 45 minutes to an hour. Far from ideal, but when we first watched the video he was staying awake for 3, four, five, six or more hours and then napping for 5-20 minutes. Now that he is actually sleeping during the day, I am working on helping him learn to sleep longer. He’s always done fairly well at night (what’s not to like about being snuggled next to mom, with warm milk on tap?)

He has rolled from his back to tummy at least twice (witnessed by several people). Nursing is finally, finally pain free (we had tons of trouble due to his being tongue-tied). Apollo loves to talk and coo. He is right on the verge of laughing…He is weighing in at 11  pounds 15 ounces- so he’s gained 3 pounds three ounces since birth.

On the schedule for later today: a two month photo shoot. Lets hope he cooperates for me!

Home Sweet Home and Brace Yourself for Photos
Tagged Apollo