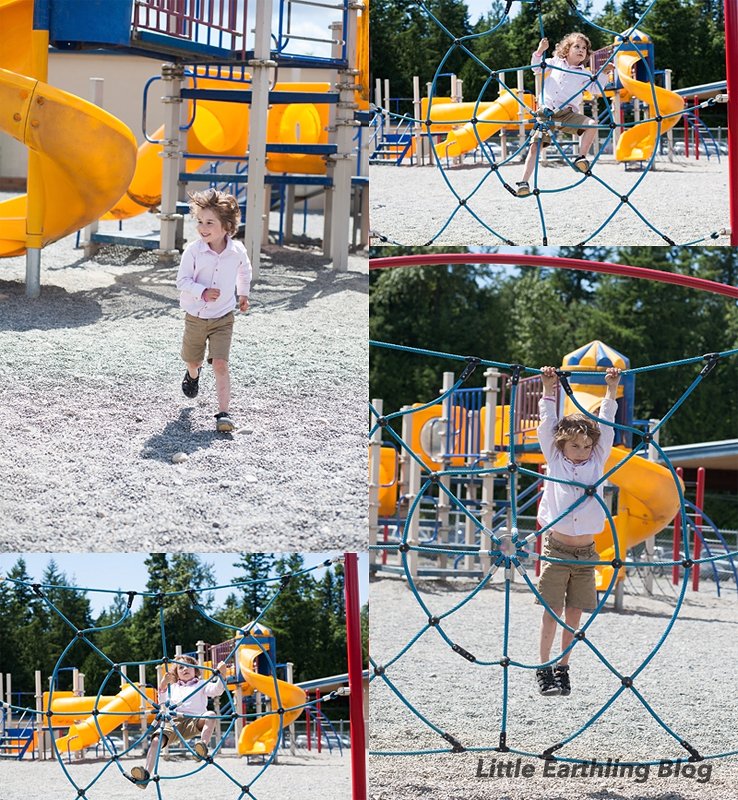 Apollo has spent the last two Wednesdays down at Seattle Children’s Hospital’s feeding clinic. Unless you’ve had a child with a feeding tube, you will probably be surprised to learn that Apollo hasn’t had a doctor overseeing his tube feedings for the past two and a half years. Three years ago a feeding tube was placed in his stomach and as soon as he switched from the PEG to a mic-key, his GI doctor signed off. From that point on, it was Chuck and I making decisions about his feedings and tube, along with our family doc (who doesn’t have another patient with a g-tube). It’s been a strange rollercoaster of a ride.

Anyway, he was referred over 18 months ago to Children’s Nutrition Clinic. Chuck to him to the first appointment last week while I was shooting a birth. That day he saw: a behavior psychologist, dietician, occupational therapist, and nurse practitioner. They talked to Chuck in-depth, watched Apollo eat and examined him. Afterward, they met together and came up with a plan. Essentially, they want to rule out any physical reasons for Apollo’s inability to maintain his weight, but believe at this point his issue is a learned behavior. They believe that since habits were established back when he couldn’t physically eat he simply never learned the hunger-satiey connection. I told the doctor straight out that while I would love to get him off the feeding tube, I have sat right there before and had doctors and therapist tell he had no physical reason to not be able to eat. I’ve been told that he was just afraid to eat because he had painful reflux. I was told that repeatedly when Apollo’s esophagus looked like this:

You don’t have to be a doctor to look at that image and realize why Apollo would be “full” after only two bites.

However, his eating has improved tremendously since his tonsils removed last summer. It’s where we are now, and we are half hopeful and half terrified.

What we have now is a very detailed (and tedious) plan to “regulate” his eating a bit more before we do anything more drastic. It includes eating on a schedule, tracking his food and water intake. They want us to move his nighttime feeding tube calories to daytime; after meals. And so on and so on. I won’t list it all here. At this point, it is all a grand experiment anyway. I’ll post exactly what we did if it works, how’s that? At one point, the doctor asked how I was “feeling” about all this and I said, “It seems like a lot of work…” I mean, Apollo will be five in less than two weeks. Never did I dream when I was struggling to nurse my newborn who never seemed satisfied, that five years later we would still be struggling…

It seems so crazy. I mean, he’s an active, healthy looking kid. You would never pick him out of the crowd as tiny, or sick or imagine he had a g-tube.