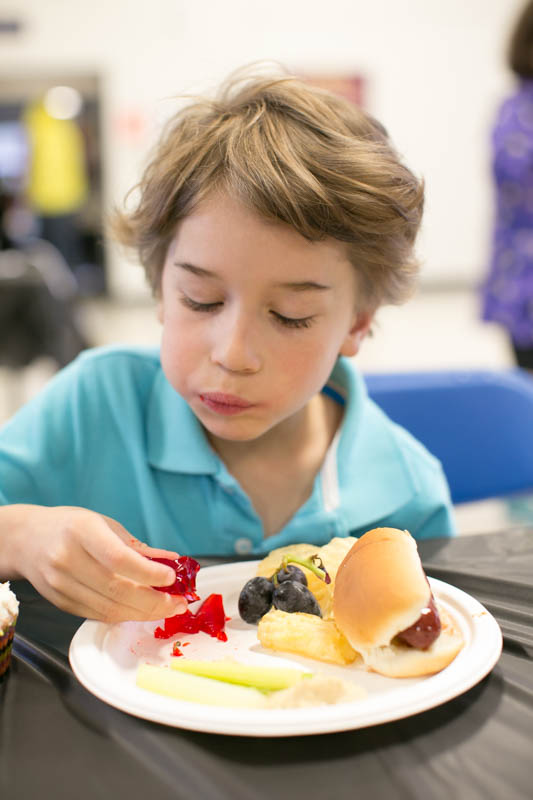 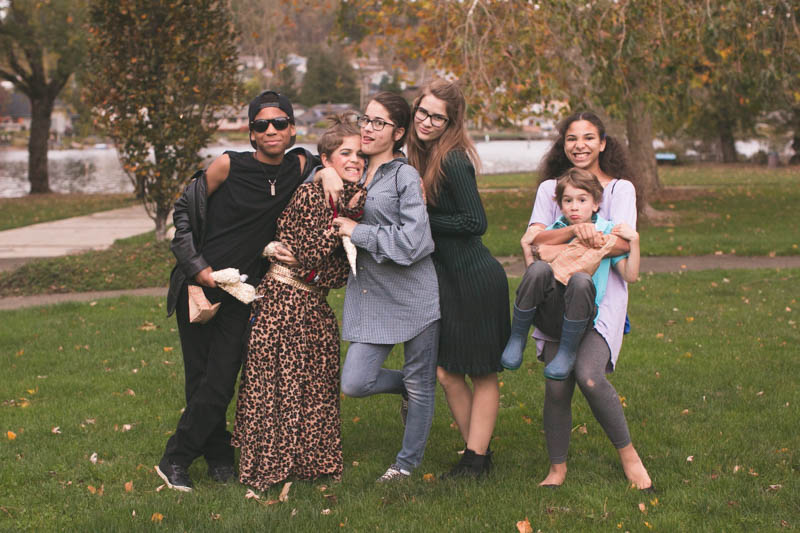 While I might hate Halloween that doesn’t mean I’m a complete party pooper. At the absolute last minute yesterday I decided to take these six awesome kids to the ARC Halloween Party. I thought the party started at 7…at 4:15 I checked the event on Facebook and realized it actually started at 5.

And you’re not a bit surprised by that, are you? 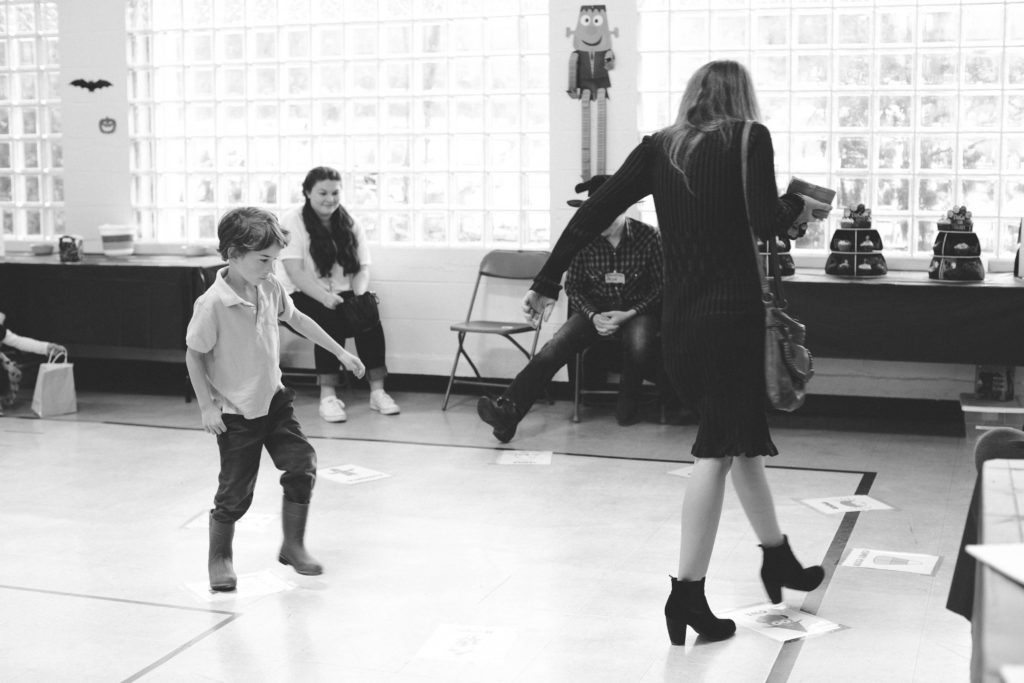 Off we went. Poor Apollo played this cake walk game for a full 15 minutes before he finally won. Which is pretty sad considering everyone wins this game. 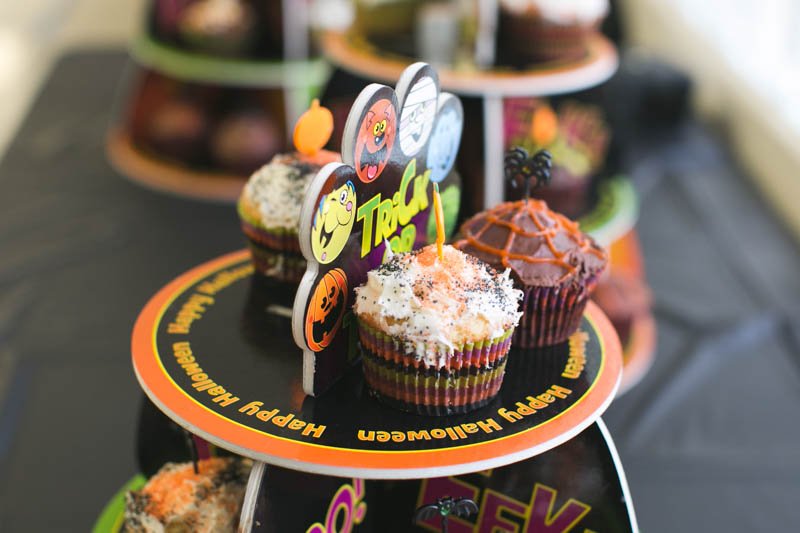 Finally, he had this just reward….a cupcake. No, he didn’t eat it. He doesn’t really “do” cupcakes. But he won and he was happy.

He was very impressed with the “slurpy jello”. The ARC was serving “brain jello” with no forks.

He thought it was awesome. 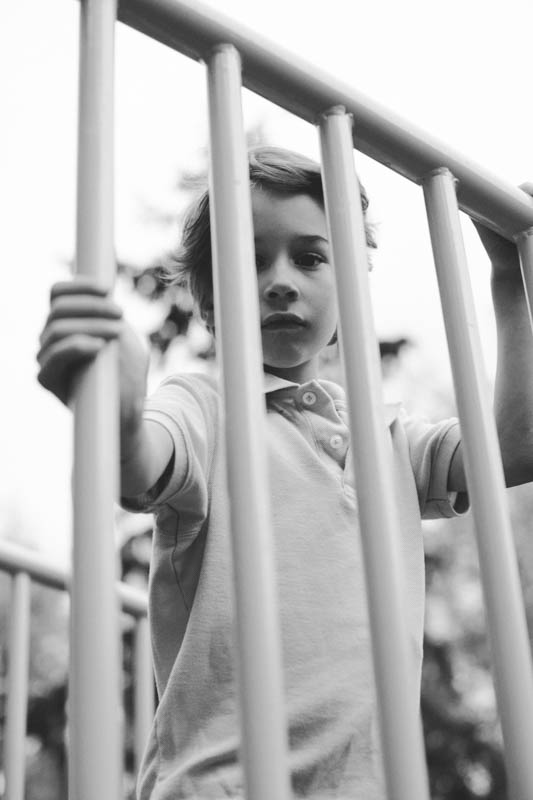 We finished up at the ARC Halloween Party just a half an hour before the carnival at our church started. I had already told my kids we weren’t going. I’m not a fan of noise, chaos or Diabetes Inducing Activities. (I know, at this point you are wondering why I chose to have 14 kids. Whatever). But the timing was right and against my better judgment I took the kids.

They had a ball and came home with multiple gallon sized bags of candy.

Yep, still not a fan of Halloween, Chaos or Candy.

But my kids sure had fun.

And before you ask, Tucker was dressed as Miss Hannegan from Annie.