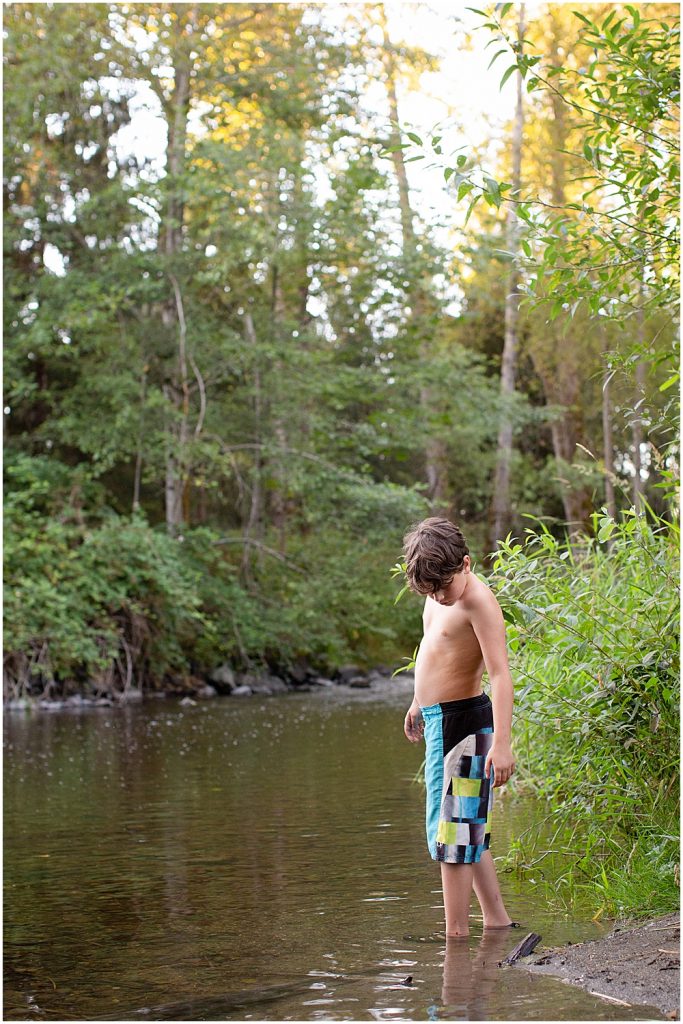 A few weeks ago our family had reached our boiling point with LOCKDOWN 2020. While some of us get to escape to jobs, others of us have 24/7 togetherness with family members we may or may not get along with. I started searching for any type of getaway I could find. Campground, hotel with a pool, dog kennel, hidden cave in Australia’s outback…but alas, I could find nothing to accommodate our family.

Not long after that, my friend Hilary sent a text saying she had just booked a cabin at the Burlington KOA for a weekend getaway with her kids. I quickly hopped online and found I could get a cabin too…as long as I only took three kids along with me.

It just so happened that Chuck was working all weekend, two kids had to work, one has too much anxiety to camp and another refuses to use campground bathrooms. That left me with three willing and (theoretically, anyway) happy campers.

All those comments about boy moms...let me tell you, in general, my boys have been much easier than my girls. They may like bathroom humor, but the lack of emotional drama evens that out. When I checked in the woman at the counter said, “A mom with three kids? Wow!” Apparently, in the history of the Burlington KOA, no mom with three kids has ever “camped” alone. The boys were waiting in the care (global pandemic and all) so I assumed she thought my kids were young. This myth was dissolved later when I walked in with all three boys and got, “It’s the mom with three kids!”

We soon checked into our one-room cabin, complete with two bunks and a double bed. Not long after, Hilary showed up with her three kids (um, teens, 16, 17, and 18) and apparently got, “Another mom with three kids?!” line. We were really shaking things up over there.

I have never camped in a KOA before so this was all new to me. I was pleasantly surprised to see two playgrounds, an inflatable maze, and a huge bouncy house. The Burlington KOA also has a pool and mini-golf, but sadly those were closed due to the virus.

The KOA had a nice little creek running through it that we enjoyed. Hezekiah isn’t actually dancing in the top photos, he is suavely trying not to fall in.

Apollo had no qualms about falling in the creek. Off came his shirt and in he went…all the while begging me to join him (at 8 pm as the sun was setting). Nope, buddy, I’m just here to take pictures…

It ended up being an uneventful, relaxing, and fun weekend! Next year we hope to try out the Lynden KOA which has an outdoor pool!