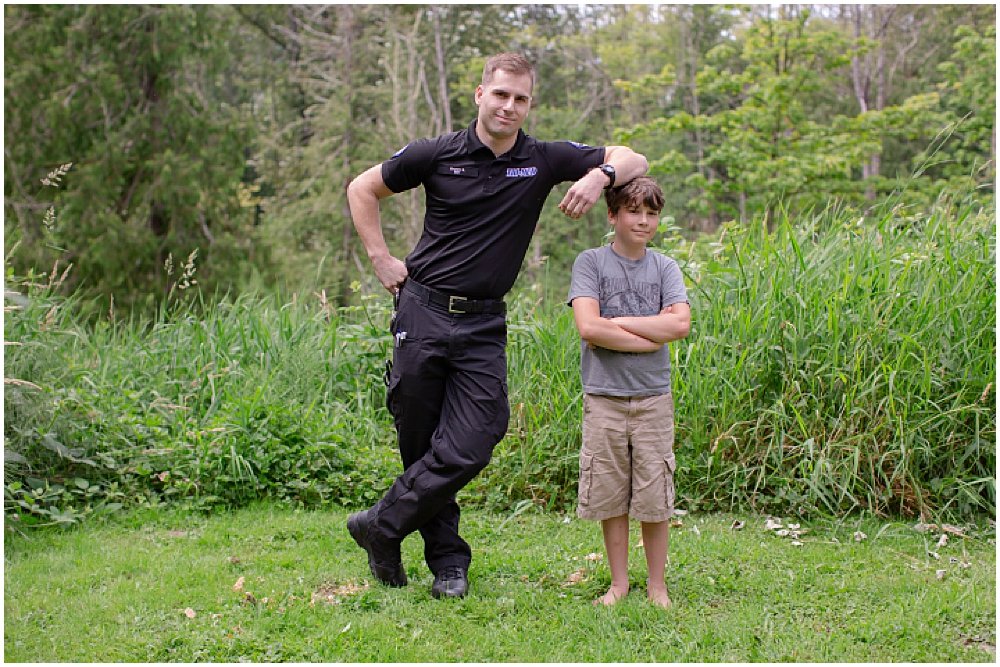 What Difference Do Ten Years Make?

Enoch, age 20, graduated from Central Washington University in June with a degree in Business with a Focus on Leadership. Not only did this hardworking young man pay his own way through college, graduating with no debt, but he was in the top 5% of business graduates. Yes, we are extremely proud of the boy who refused to do his schoolwork and bragged about never actually finishing a school book.

Enoch was ten-years-old when Apollo was born. The two brothers had an incredible bond from the beginning. Enoch would change Apollo’s diaper as a newborn, carry him in the sling, and make him laugh. He was smitten by his baby brother and Apollo was equally enthralled with Enoch.

As Apollo grew older, Enoch would often accompany us on our many trips to the hospital. He was usually able to calm Apollo’s near-constant fussing and crying.

When Your Eleven-Year-Old Has to Call 911

When Enoch was 11-years-old, he had to call 911 for me while I (unsuccessfully) performed the Heimlich maneuver on Apollo, then 18-months-old.

Enoch gave the dispatcher our address and explained exactly what was going on, while I continued to attempt to dislodge the object. He stayed calm throughout the call. At one point, I handed Apollo, now pale, limp, and on the verge of passing out, to Enoch so I could see his face better and describe his condition to the dispatcher.

At the direction of the dispatcher, Enoch went to the door and flicked the outside lights on and off to alert the ambulance to our location. He stayed calm as Apollo and I got on the ambulance to head to the hospital.

I often wondered how that very traumatic experience would affect him. Thankfully, his brother survived and the story has a happy ending, but still.

A choking incident that goes on for more than 15 minutes, calling an ambulance. Watching his brother heave and literally froth at the mouth before he passes out. That is no easy thing to watch. I know it shook me to my core. It must have had some effect on my eleven-year-old son.

Now, Apollo is ten-years-old and Enoch is twenty. A little less than ten years after that incident, Enoch is a university graduate and working full-time as an EMT.