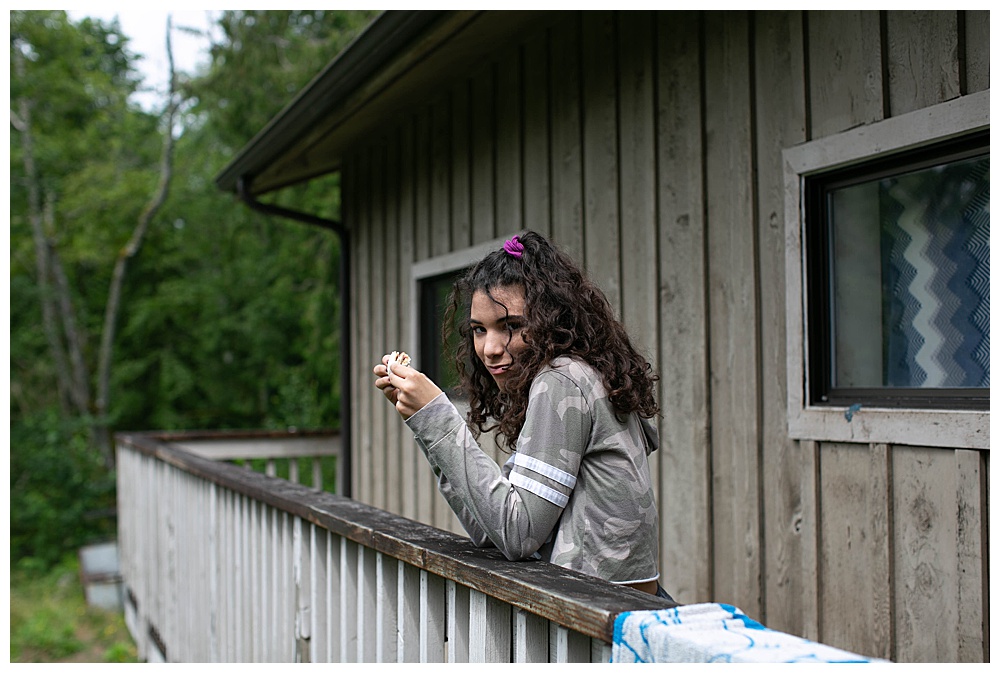 Well, friends, it’s been a while. I have been busy with summer, but in addition to that, our wifi went out last week and I was unable to blog. I am happy to say that all of my children survived this truly grueling ordeal with their lives and sanity intact. I am so very proud of them.

And speaking of being proud, I thought it was time for a little family update. I am headed to New Zealand tonight so I can be with Adalia at the birth of her second baby. I can’t wait to get to spend time with her and Ben and, of course, Percy! You will be getting plenty of updates on them soon.

Judah is settled into his new home and job as a State Trooper. He had to move basically the same week he graduated, so it was a bit crazy. Jubilee, Tucker, and I were able to help him get everything moved out of his apartment and Enoch helped him transport his stuff and vehicles (his personal car, his police cruiser, and the Uhaul).

Enoch is home for the summer, but we only see him on the weekends. He is working (construction) a couple of hours south of us and stays down their during the week to save on gas.

Kalina has finished her training as a Home Care Aid and is working full time at that as well as finishing up her last classes at the community college. She will officially graduat in August. She also just bought her first car!

Hezekiah and Jubilee are working at the same local garden that Enoch and Kalina have worked at. Tucker and Avi have picked up a few jobs with yard work and watering plants this summer.

Apollo has the busiest social scehdule of anyone in our family. He has numerous birthday parties, gone to the water slides with friends, a baseball game, and all kinds of adventures. He’s looking forward to school starting so he can “relax”.

Apollo has found this ingenious way to mix up his salad while keeping his hands clean. Like many kids with a history of feeding issues and g-tube, he hates to get his hands dirty or sticky.

Tilly is back to blogging now that Abel is not nursing 24 hours a day. You can see updates on her blog The Canadian American Kiwi.

I arrive home a week before school starts. Just enough time to get everyone prepped and ready for the new school year.

Summer Updates in Our Large Family