Measuring success in Apollo’s eating skills can be painfully slow. When he had the feeding tube placed at twenty-two months, we accepted that he might have it for years. Then we took him to Texas, had his vascular ring surgery re-done and his esophagus was finally free from the compression of his aorta. Unfortunately didn’t suddenly start eating…we tried feeding therapy and more surgery, but still his eating comes along in slow, incremental steps that can’t be measured daily or even weekly. It is only looking back that we see the strides he has made.

Tonight was an exception. This evening at dinner, we have a huge success. 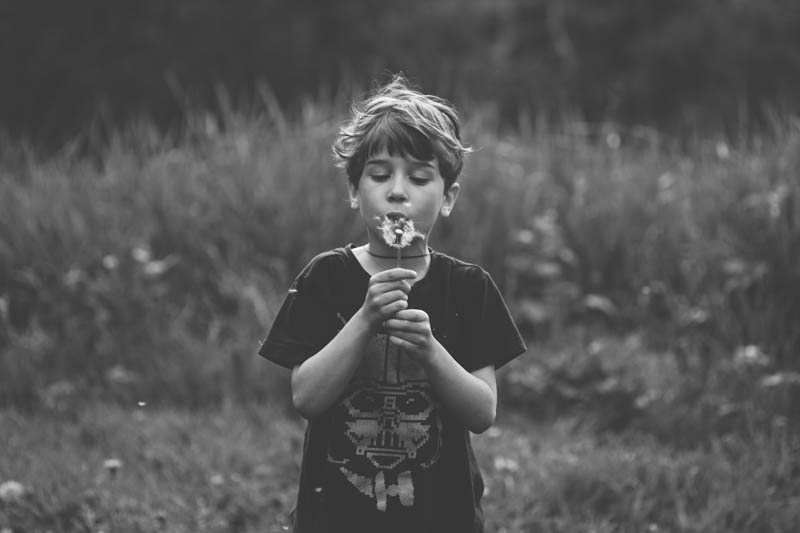 When you have a child with a feeding tube, who is allowed to eat by mouth, you have to guard against the very real risk of them losing the ability or desire to eat. We have worked hard to make sure Apollo eats something, anything, by mouth every day. He was not quite two when the tube was placed…then he turned three, and then four and then five… Teaching Apollo to eat is work, but we’re getting there. We just had a visit down the feeding clinic (Chuck came along for this one) and we have been encouraged to make a few slow changes.

Tonight for dinner we had hamburgers, one of Apollo’s favorite meals. I asked what he wanted on his burger and he requested: ketchup, mustard, tomatoes, and lettuce. So I made his burger, cut it in half, and set it on the table. Well, he was not happy to see that hamburger cut in half. He wanted this hamburger whole. Apollo wanted a new hamburger; a whole hamburger. I could have made him a new one. A month ago I would have. Tonight, I simply said, “I’m sorry, but I already cut it” and went on with the meal.

Apollo cried and left the table.

In the past, a new hamburger would have been made immediately. Why? Because it took several years to help him overcome his anxiety get him to sit at the table, in a chair (not on my lap) with no tears. This was something he couldn’t even do last June when we started at the feeding clinic. A year ago, he would have skipped the meal entirely and been hungry and cranky all evening. His mental connection between hunger pangs and eating to relieve them is getting stronger all the time. But his has been something we have had to actively teach him.

As the rest of the family ate dinner Apollo wandered back to the table and into the kitchen. Soon he came out crying, “there are no hamburgers left!”

“That’s right, but yours is right here,” I said.

Before I knew it, he was on my lap and reaching for the hamburger. He took one bite and then another. He laughed and joked with the family.

He ate dinner. Even though his hamburger was cut in half.

Tonight, I am measuring success in that.

A small step for man, but a giant step for Apollo.