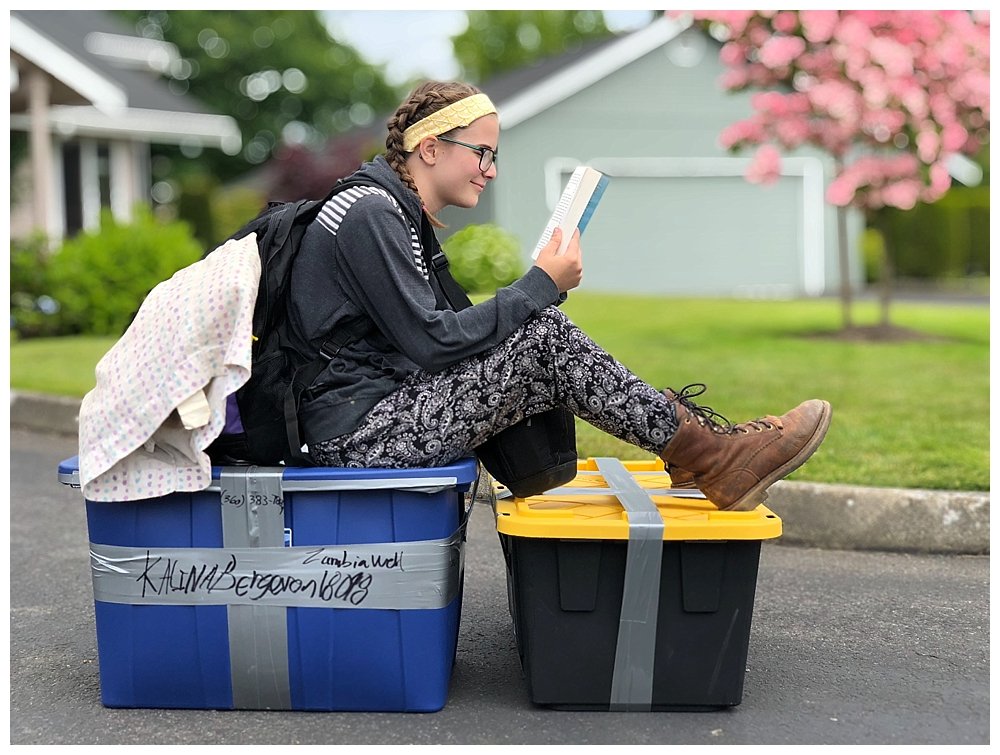 We went and picked strawberries last week. I had plans to take amazing pictures to share with you. But as soon as we got to the strawberry field my kids took off, so far away that I could on see little specks bent over the berries, like slugs on a piece of garden fresh lettuce.

So instead, I leave you with this. 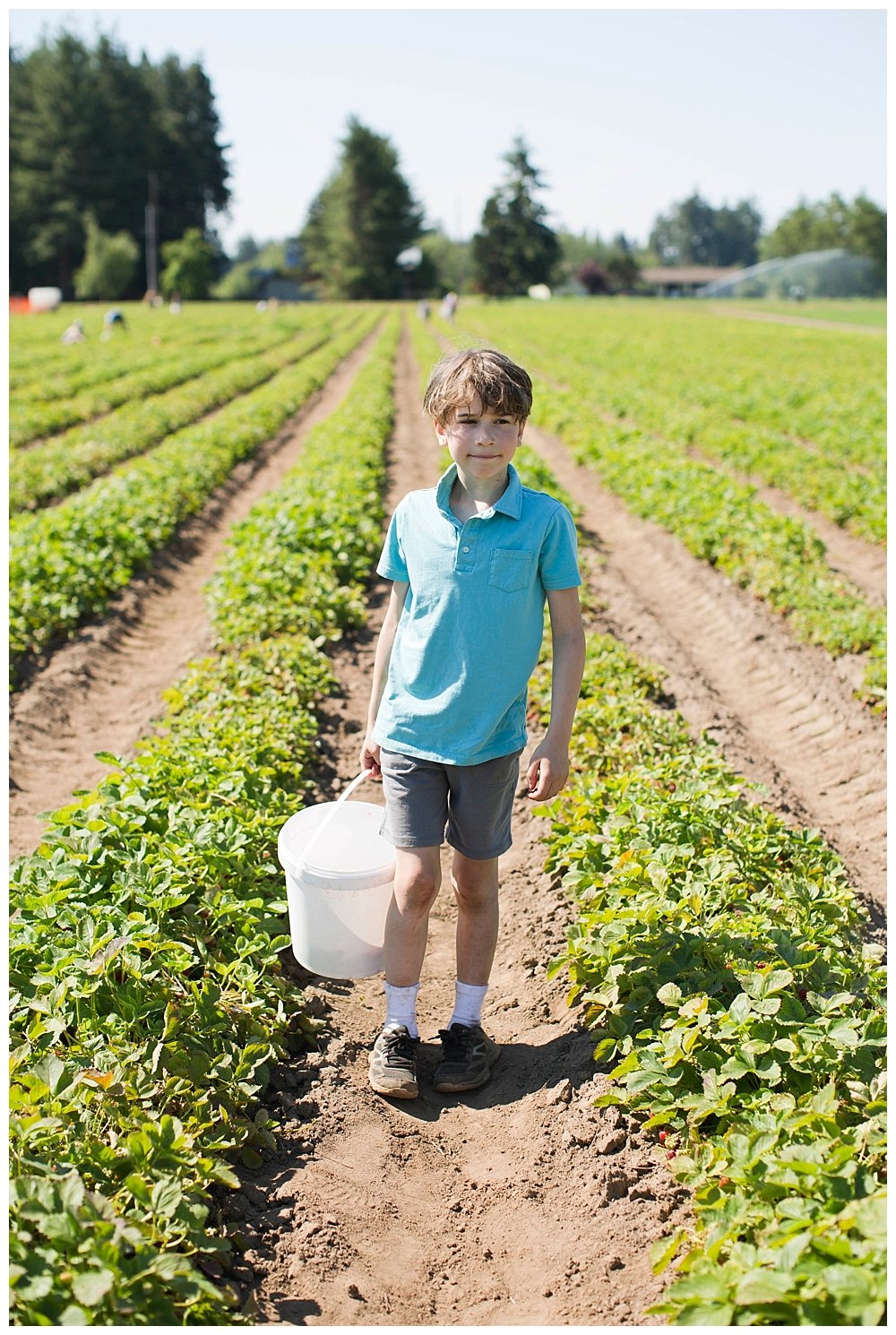 One cute boy, in harsh lighting, posing for me because I needed at least one picture. 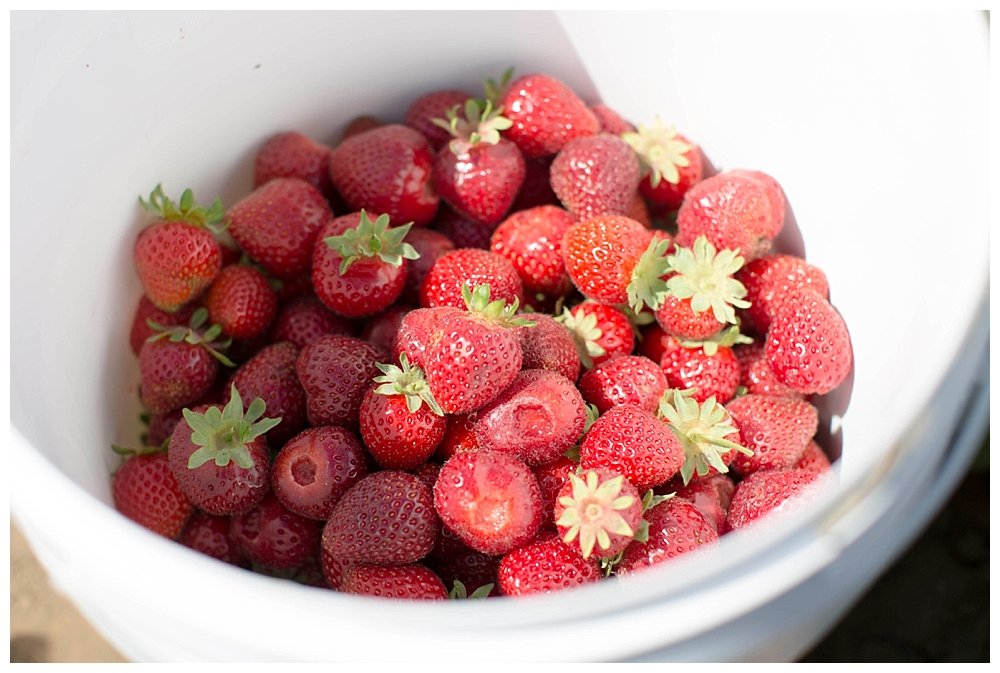 And a picture of strawberries in a bucket.

We picked 44 pounds of strawberries in 45 minutes. By the time we got home, we had about six pounds of berries and 38 pounds of mush. HOW do people keep their strawberries from melting on the way home???

I made jam anyway, because waste not, want not, right? 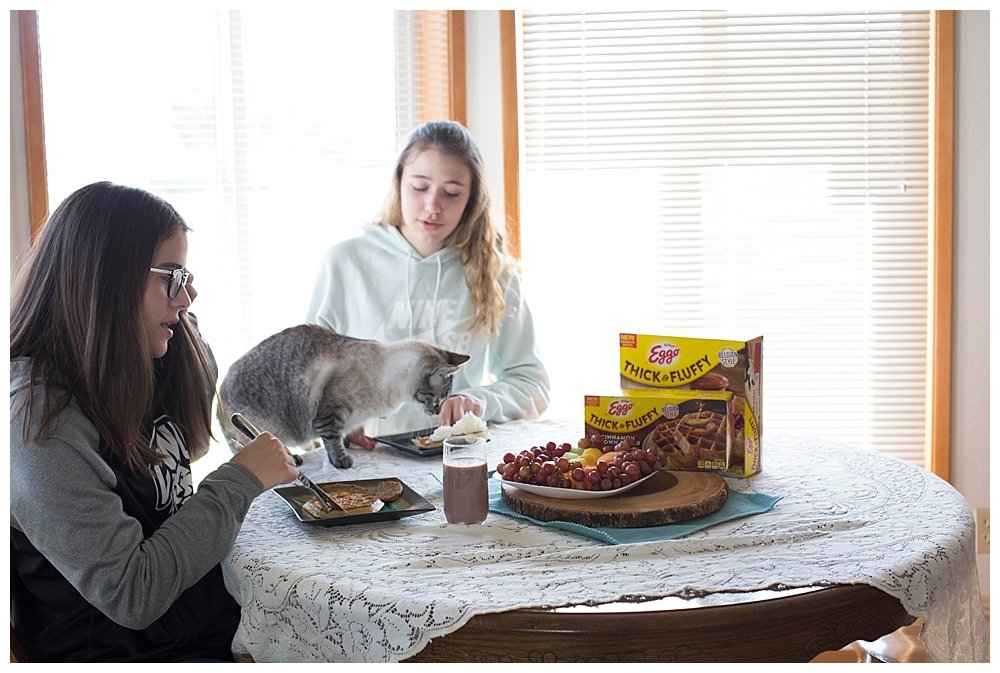 You remember my post about Sunshine Waffles? Well, I do many of my food photos at my parent’s house because they have natural light in their kitchen. Except their cats will not stay out of the photos. Thanks, Cherokee. 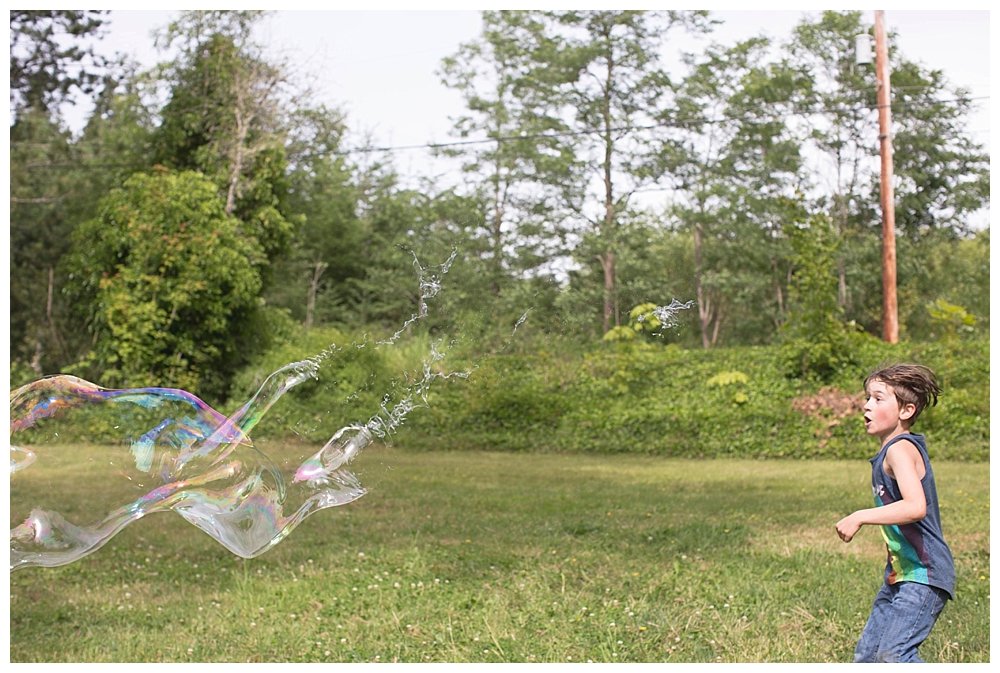 And we’ve been experimenting with giant bubbles. Don’t worry, I’ll be doing a post about the bubbles soon with all the deets. 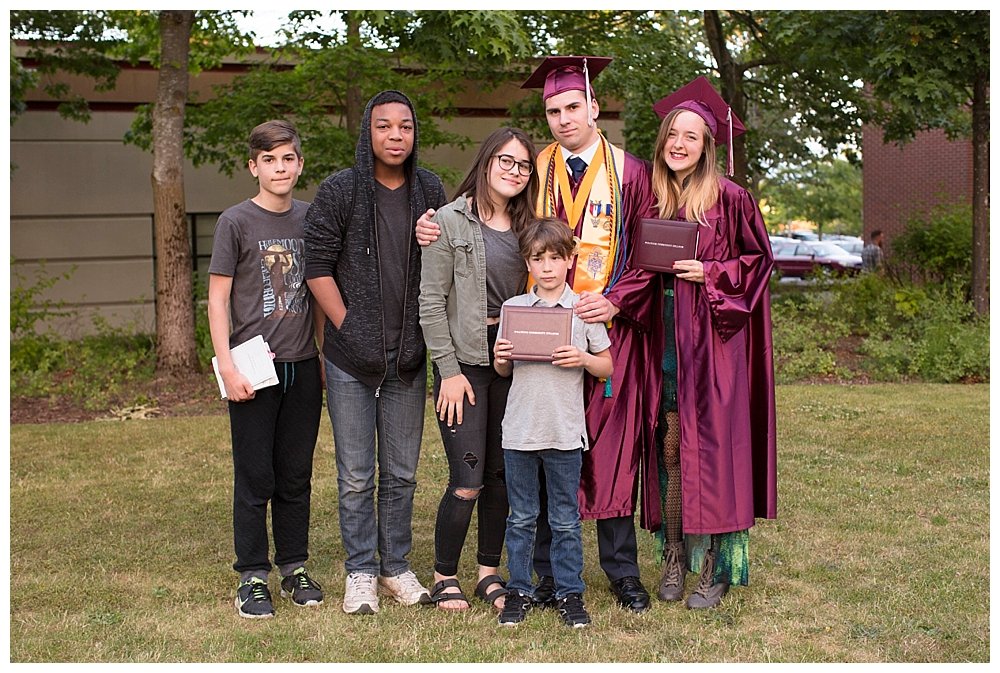 Also, Enoch graduated from high school and from Whatcom Community College with his AA degree. We are so proud of him!

If you are new, be sure and read my post Homeschooling Non-Traditional Students…it is all about this charming young man. 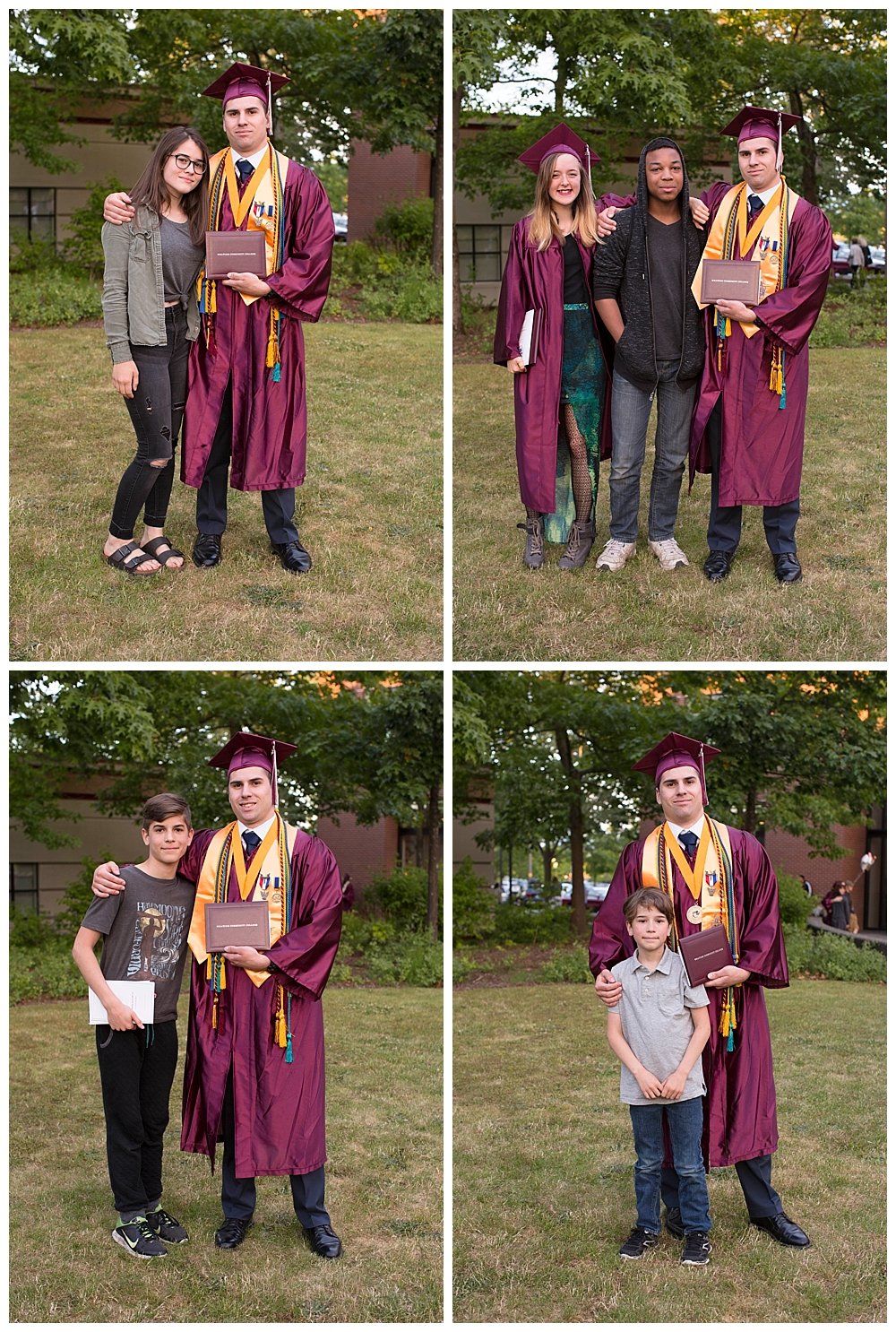 Like many graduations, seating was limited. We were given three tickets. Everyone else had to watch in a different building on campus over live stream. Obviously, if we wanted to take the younger kids we had no choice but to divide and conquer. Or, at least, divide and survive which is probably a little more accurate. I won’t go through the intimate marital details of how we decided which parent would see the graduation live and which parent would watch in on live stream.

But I will tell you, Chuck ended up watching it live with two kids while I watched it on a big screen with five kids. 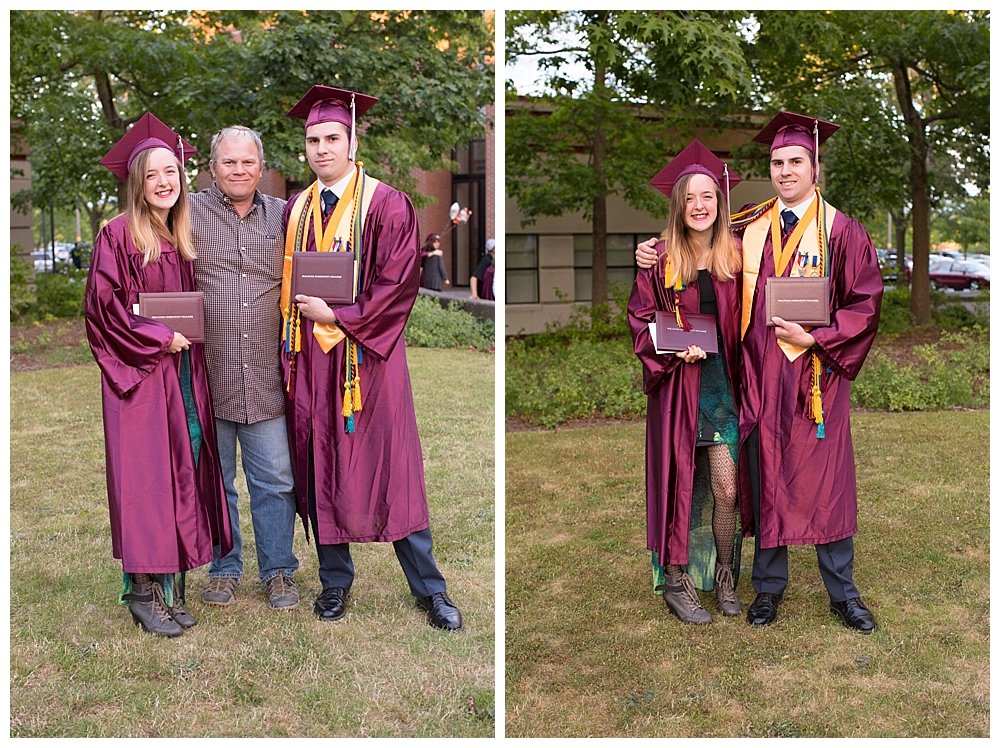 Chuck with Hayley, our bonus daughter, and Enoch.

But hey, we survived, we clapped and cheered, we took pictures, then celebrated with ice cream. Because, really, when doesn’t ice cream make the world a better place? And speaking of ice cream, this is the best recipe in the world, I promise, so go make some.

And, of course, graduation fell on the day Kalina left for Teen Missions. Because, why not add in another huge event? Since I couldn’t drive to Seattle at the same time I was watching Enoch graduate on live stream, my parents took Kalina to the airport. 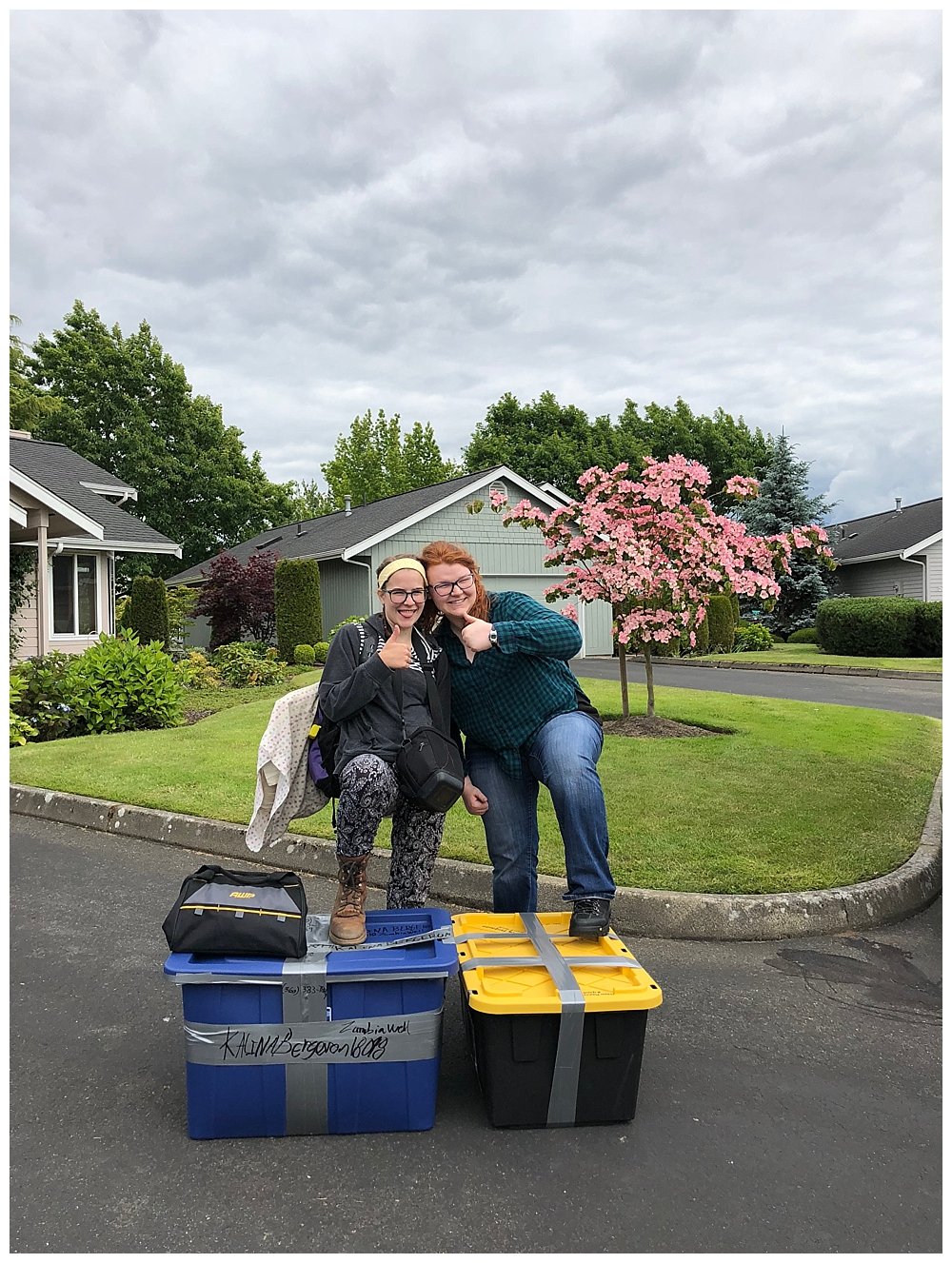 Kalina is headed to Zambia where her team will be drilling a well to provide fresh water for a village in Zambia. Her friend, Briahna is headed to Mexico. I’m not sure what her project is since keeping track of my own kids keeps me busy enough, thank you very much.

So that is our June, in short.

We also have a very intense ABA schedule, everyone is out of school for the summer. Enoch is working for a construction company saving as much money as he can to pay for university in the fall. Oh yeah, and Apollo and Avi just had birthdays, but they haven’t had their parties yet…I will have photos of Apollo’s birthday, at least. Avi is in a camera-shy phase right now.

So there you have it. Insanely busy, trying to chill and enjoy summer. Literally chilling, since besides a couple of random HOT days, summer has not yet appeared in full here in our corner of the Pacific Northwest.

Would You Like a Little Whine With Your Hike?