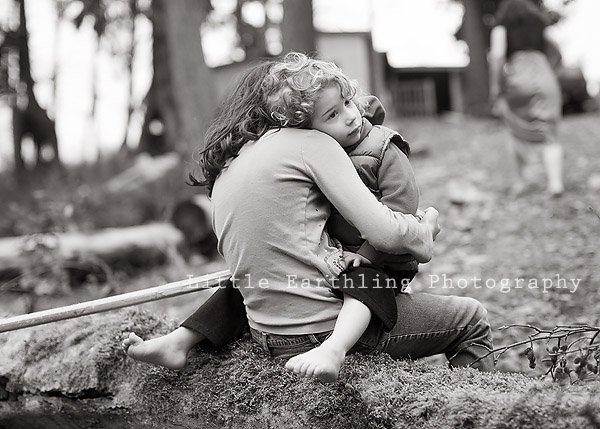 This morning my day began at 4:30 am…I awoke to Apollo screaming that his bottom hurt. His gastrointestinal distress has moved south, as it were. This has led to an extremely painful rash. The assault to my nostrils, even at that early hour, left no question as to the problem.

I trudged upstairs in search of a fresh diaper and baby wipes. Despite our cleaning efforts this weekend, the wipes were nowhere to be found. I headed downstairs to see if Chuck knew where they were. He got up to search and just as I was getting ready to start the shower for Apollo, the wipes were found and cleanliness was restored.

Unfortunately, I didn’t get any more sleep. I snuck out of bed at 6:00 to enjoy a cup of coffee and a bit of solitude before my day began. 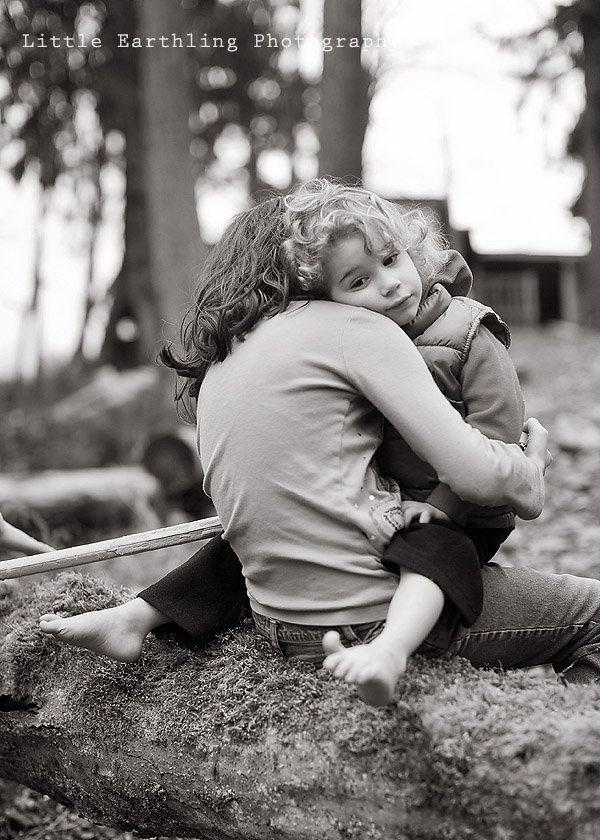 Soon enough Apollo and the rest of the children were up. I did my morning routine: hugs and kisses, inspecting clothing, brushing hair, breaking up fights, a quick photo session with Hezekiah. Once the little ones were on the school bus I left with Kalina and Enoch for their well child visits (they both had birthdays recently).

Hmmm…this gave me pause. When I took Kalina for a well-child visit as a toddler I told the doctor I didn’t think she could hear well. Not only had we noticed her “not listening” but her pronunciation seemed off. The doctor (the same doctor we have now) inspected her ears and declared them fine. He said, “I think your expectations for her speaking are just a bit too high”. Okay. She grew and developed. Her speaking improved. We didn’t waste much time worrying about it. I mean, we had her checked out by the doctor…

Fast forward ten or so years… Kalina is often “ditzy” we joke about it being because she is a blonde…she “just doesn’t listen”. She’s always asking “what” and not paying attention and driving us and her siblings crazy.

After an actual hearing test in the office today, the doctor told me Kalina has hearing loss in one ear. When she isn’t “listening” it’s because she can’t hear. The doctor said everything looks structurally fine (haven’t we heard that before?) He said hearing loss in children can be caused by severe ear infections, but that usually leaves scarring and her ears look fine. Besides, she’s never had an ear infection to my knowledge. He is puzzled as to why she has hearing loss and has referred her to an ENT.

After our doctor’s visit, we headed to our local grocery store where I remembered everything on the list…except for the prescription I needed to pick up.

I came home to a happy and chipper Apollo. I had less than an hour to be home and eat before I took him out for an evaluation at a center that does feeding therapy. He was excited to go. Once in the office however, he shut-down. He has a good amount of doctor-anxiety, and while I assured him there were no doctors or nurses present, he was still a bit nervous. Soon however, he went from nervous to squirming and fussing to moaning and writhing. He was obviously in pain. I explained that he had been sick, but hadn’t had a fever or vomited since Saturday. After all of Apollo’s medical issues, I would never take him out if I thought he was sick or a risk to others.

Eventually he asked to go to the bathroom. After sitting on the toilet for about 15 seconds his bowels released explosively. So explosively, I could feel his stomach deflate (I was holding him on the toilet). It echoed off the walls of the toilet like a cannon in a cavern. One more pooplosion and he was done. I dug around a bit in the bathroom and found a *huge* size five diaper (Apollo wears 3) and some baby wipes. Because I forgot the diaper bag. Of course.

I went to put his dirty diaper in the garbage and saw a neatly written sign, “No diapers”. Well then. I wrapped it in a paper towel and shoved it in my coat pocket (and for the record, the diaper was not soiled, just wet).

After about five minutes he was feeling much better and finally interacted with the speech therapist. He must have passed whatever “tests” he was taking because he was invited to the Tuesday morning Breakfast Club. I think I’ll wait until next week  though when he’s feeling 100% better.

As I drove home it suddenly occurred to me that while I had planned dinners for the week, I hadn’t actually made dinner.

Home I came to scramble to fix dinner, tube feed Apollo, and greet my little ones as they got off the bus.