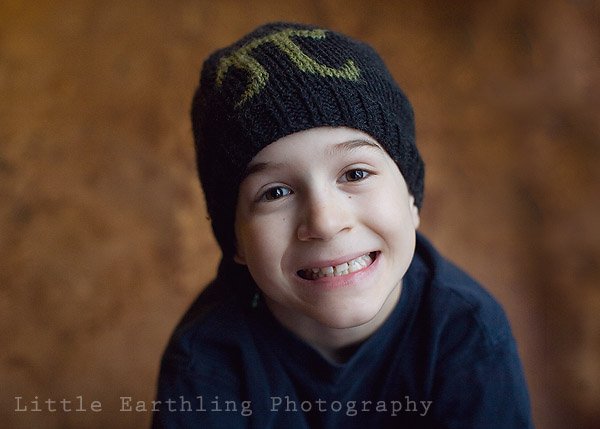 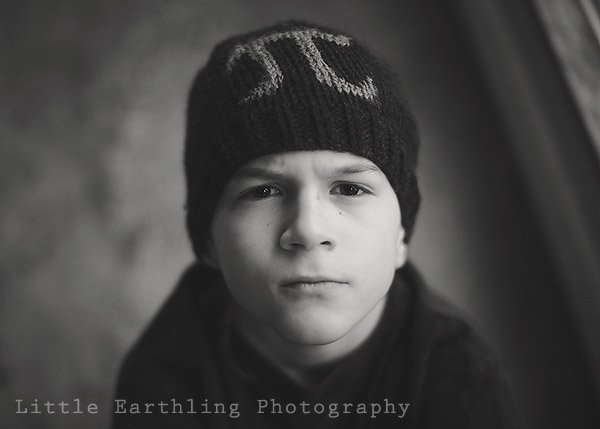 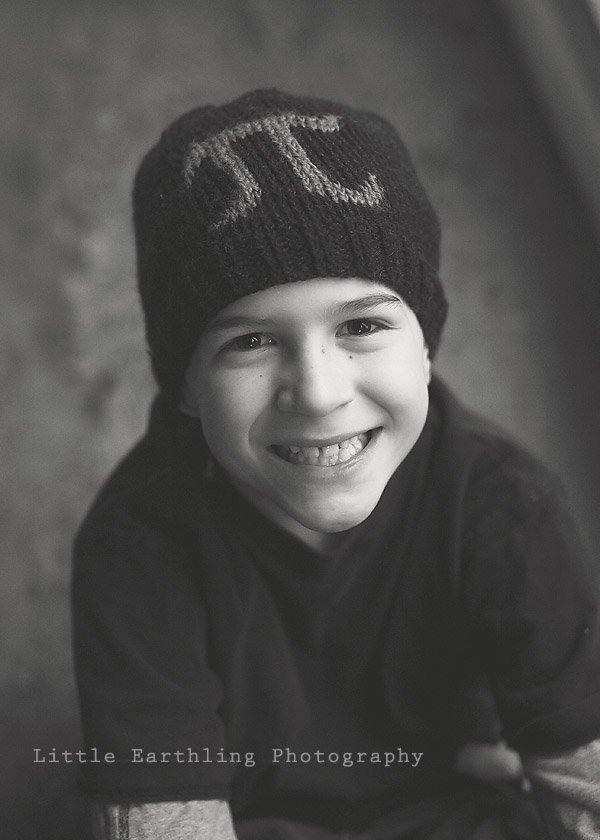 As you can see, I finished Hezekiah’s Pi Hat. He was thrilled with it and proudly took it to show-and-tell in his third grade class. I’m not sure if the other eight-year-olds were as impressed with he was, but he loves his hat!

And just in case you have an eight-year-old now clamoring for a Pi Hat, I got the Pi Knitting Chart off of Ravelry. I don’t use a pattern to knit simple hats (I’ve knit dozens and dozens). For this I used Cascade 220 (it washes great), knit a couple of inches of ribbing, then began the Pi chart and finished with a basic decrease method.

And now for a few funny quotes from Apollo. And one from me.

The other night when Apollo had a fever, he awoke in the middle of the night and said:

“See, I told you it wasn’t fun to play in the water. There’s crocodiles!”

Then he rolled over and went back to sleep. Until he woke up saying:

As soon as I said he could have the other sword, he fell asleep.

The other day as we were leaving the local yarn store he looked at me and said,

“Why don’t you ever knit me Star Wars stuff?”

Yesterday Kalina needed help with Language Arts and asked what a consonant was. In my sleep-deprived state I responded:

“A consonant is any word that’s not a noun”.

Looks like I need to get a wee bit more sleep at night.

A Morning in Our Homeschool Vlog
Tagged Hezekiah, Knitting