Summer camp. I attended every summer of my childhood from the time I was old enough until I went to Teen Missions. Last year we sent Mordecai and this year is was Hezekiah and Jubilee’s turn. 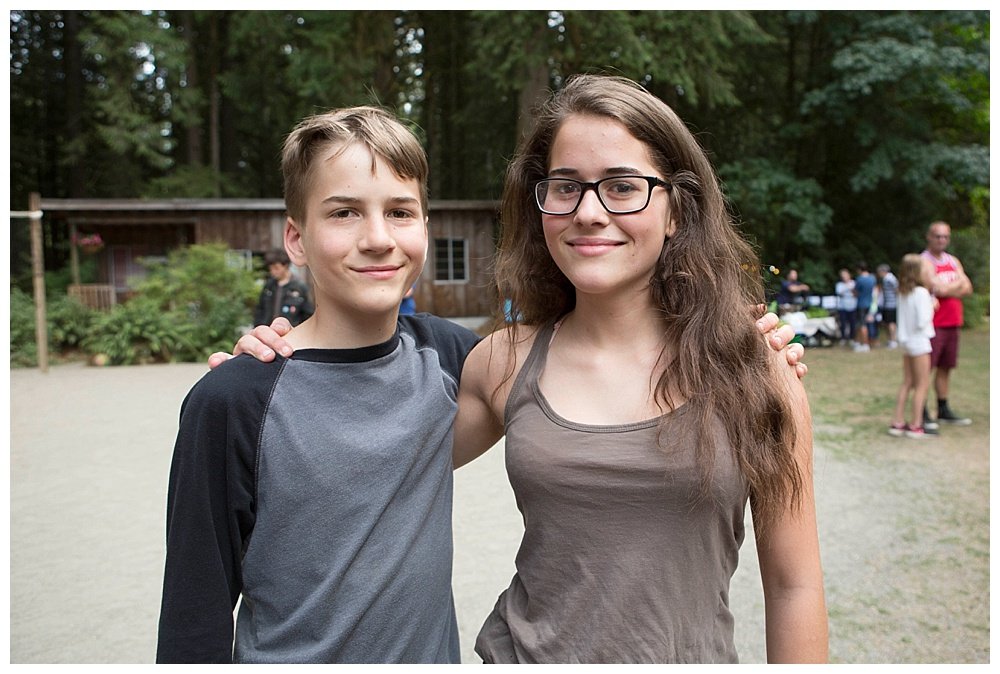 Sunday was visiting day and both kids looked happy, healthy, and tan. 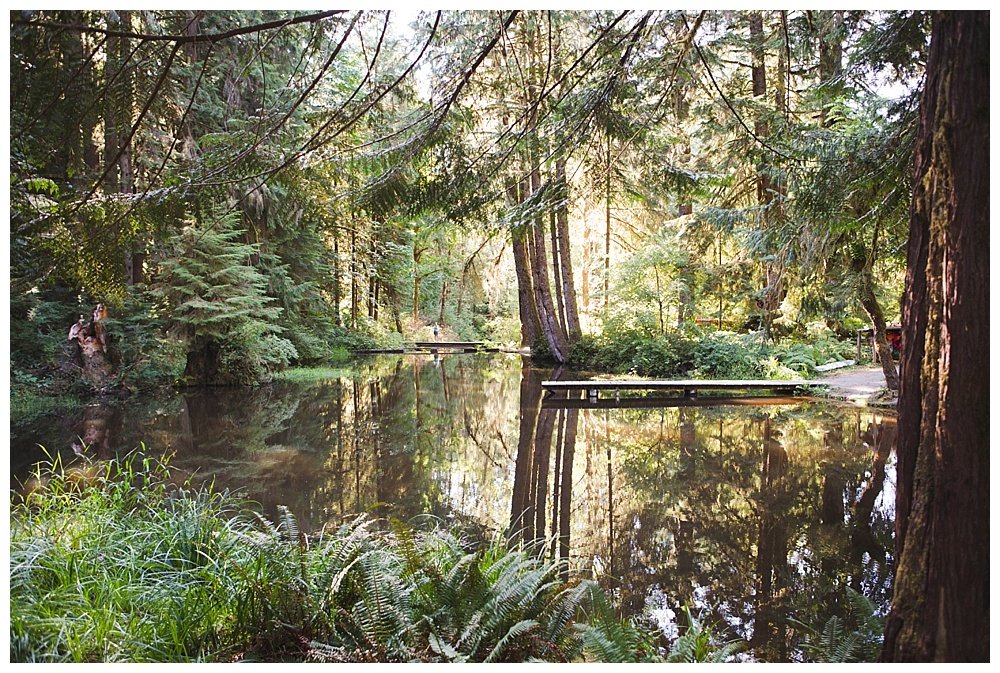 Hidden Valley camp is located in Granite Falls, WA. Interestingly, it draws in mostly city kids from Seattle and the surrounding area. Hezekiah mentioned that the kids at camp were “different” and when I tried to press to understand what he was saying he left it at, “well…most of them live in the city”. It must be quite the adventure for those kids. Hidden Valley Camp looks more or less like our backyard. It always amuses me when we camp locally because really, to “get away from it all” I can just walk through our backyard to our woods. 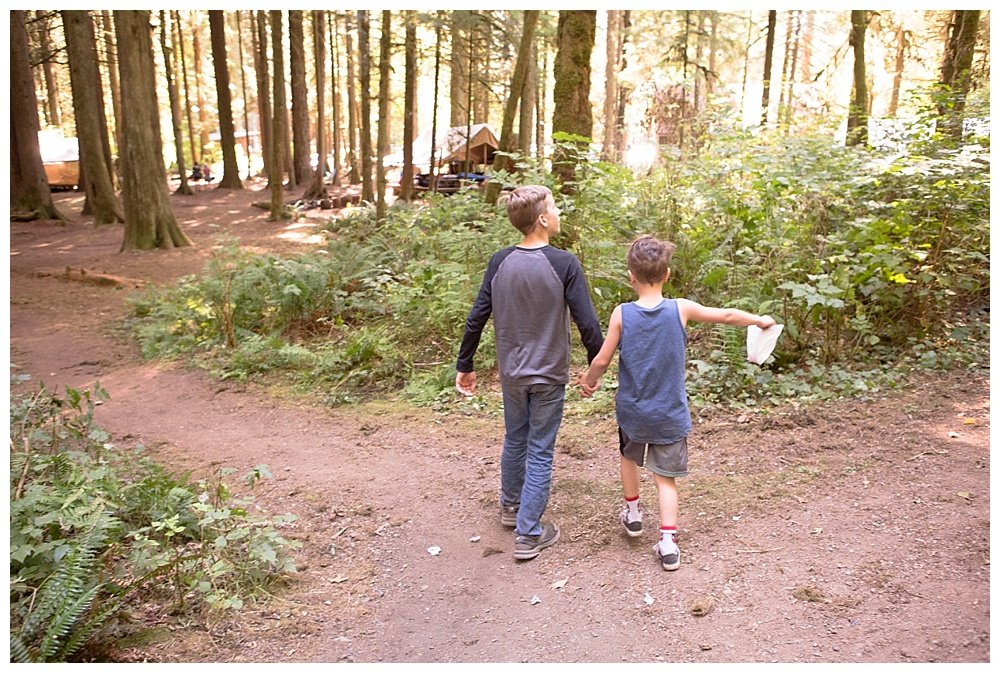 Apollo has missed his big brother deeply. As the youngest child in a large family, he has had to see sibling after sibling move out. If our family was a season of Survivor he’d be in the running to win a million bucks. Instead, he’ll be stuck at home with his old parents who (true story) were caught snacking on oatmeal and cottage cheese before bed last week. 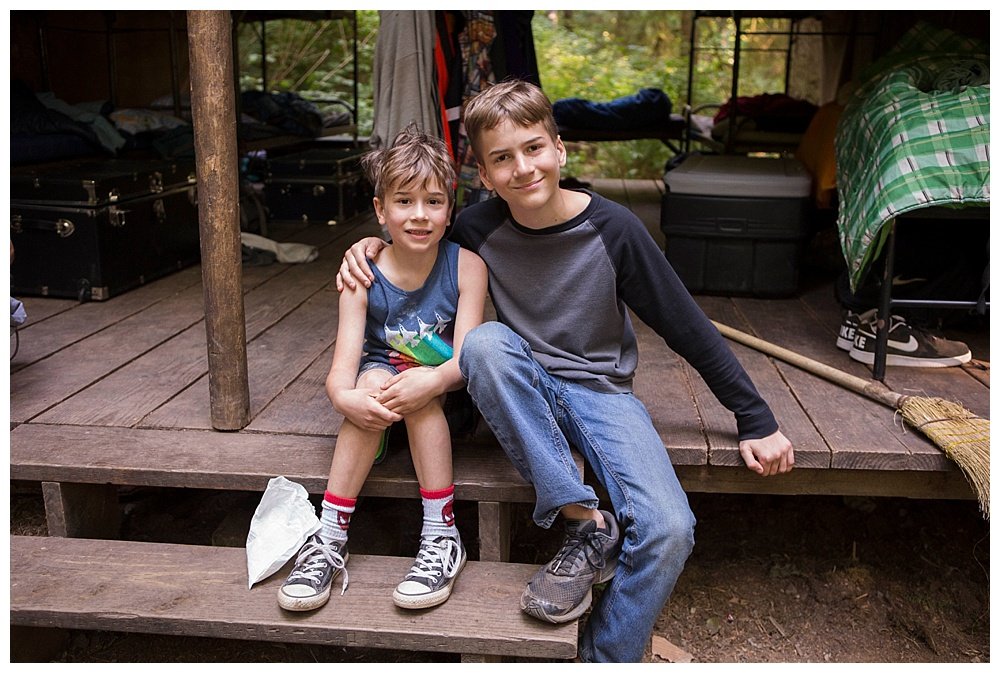 The brothers were reunited for a couple of hours and all was well.

Hey, see those nice, (big), back shoes on Hezekiah’s feet? They don’t actually belong to him. As we were leaving for camp I noticed the sole of his shoe was, let’s say, worn. After questioning him I was informed they were the only shoes that fit him. And then as we stopped for lunch (and I narrowly avoided drinking and driving) Tucker accidentally stepped on Hezekiah’s shoe lace and it broke.

Back in the van, I had Hezekiah try on Tucker’s shoes (too small) so they ended up switching laces. Now I had a dilema…stop and buy new shoes (and there is no way to make a “quick” stop to get shoes) and be late to camp…or pray that his would last 19 more days? I hopped on the freeway thinking we might stop and buy shoes depending on how long it took us to drive. In the end, we made it just on time, without a stop for shoes.

So, Finley, we owe you big time. And it may just be that Jubilee is on to something with her insistence on taking six pairs of shoes to camp…

Oh, and I am sure we just made an awesome impression with our large family… 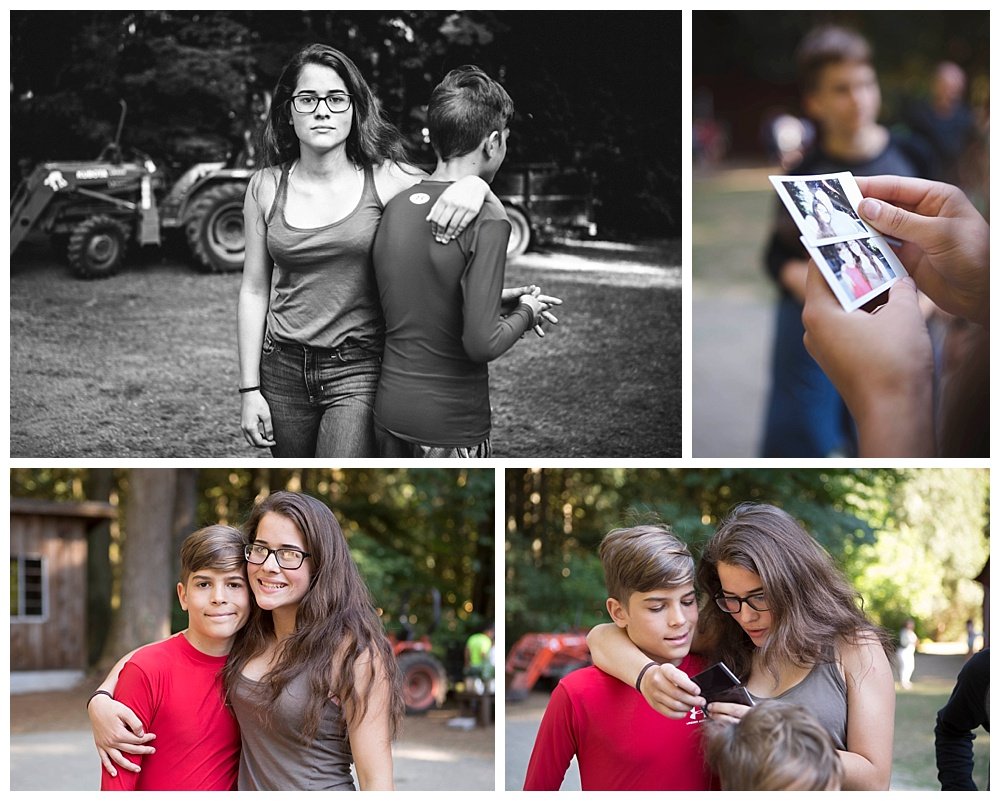 Tucker and Jubilee have developed a close friendship over the past year and both have missed each other.

Along with typical camp activities like swimming, kayaking, hiking and arts and crafts, Hidden Valley has a garden that the kids get a chance to work in. The vegetables grown there are then served at meals. How cool is that? 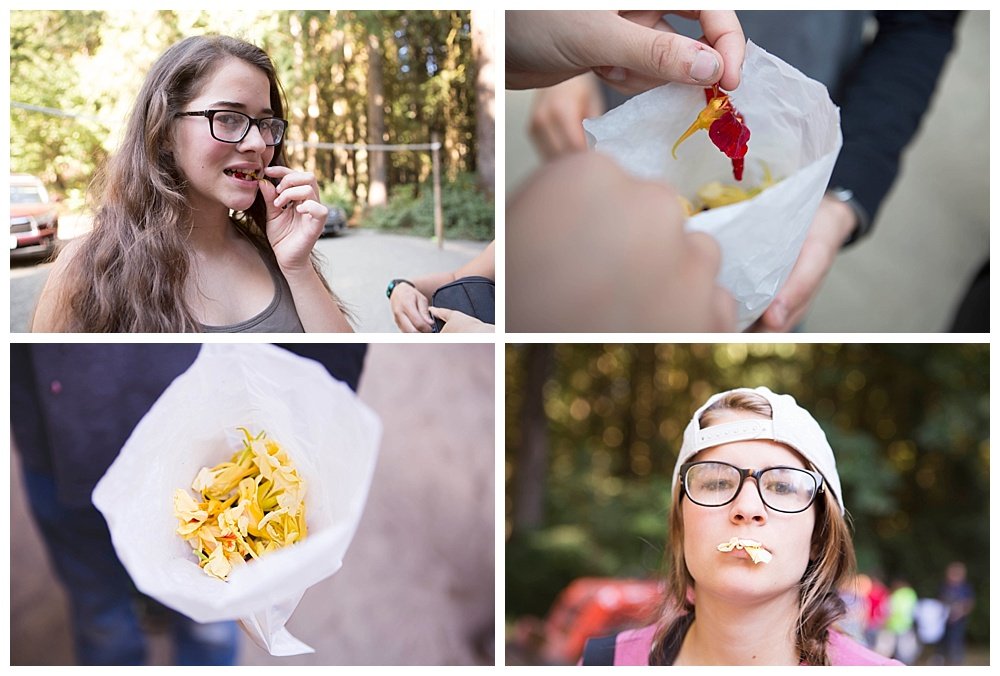 The kids loved eating edible flowers (fresh from the garden). I mean, they happily chow down on crickets, so why not beautiful flowers? And in case you are wondering they tasted spicy like radishes. 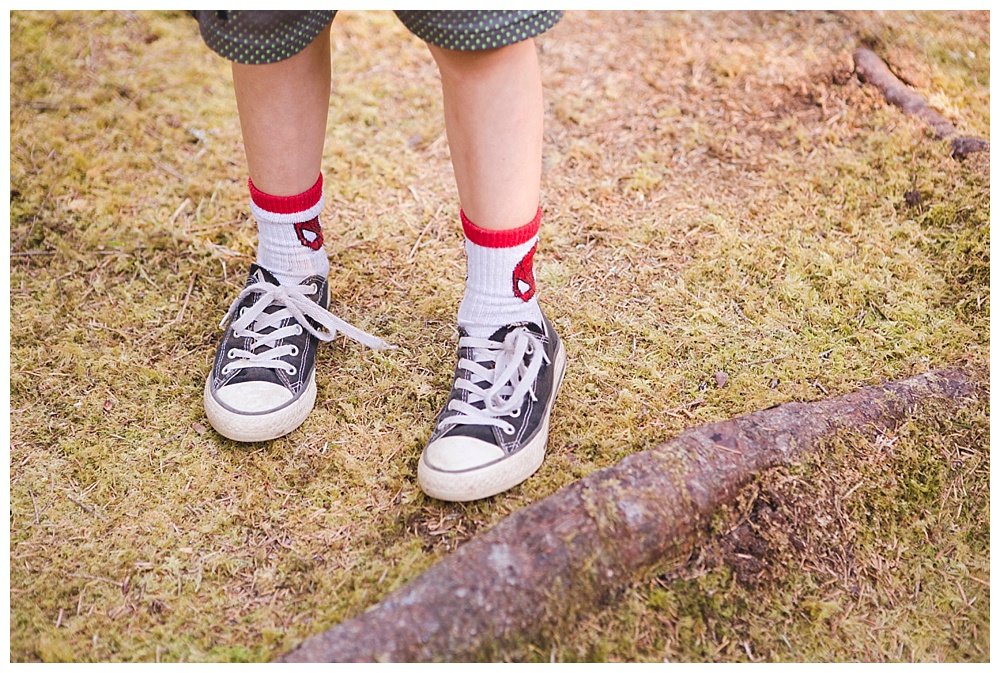 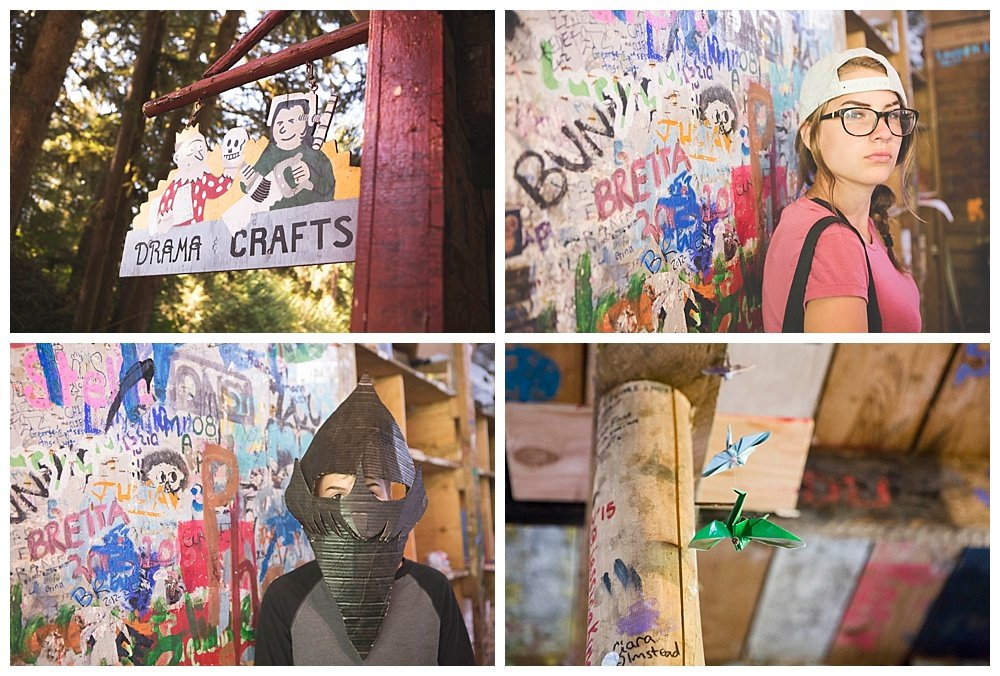 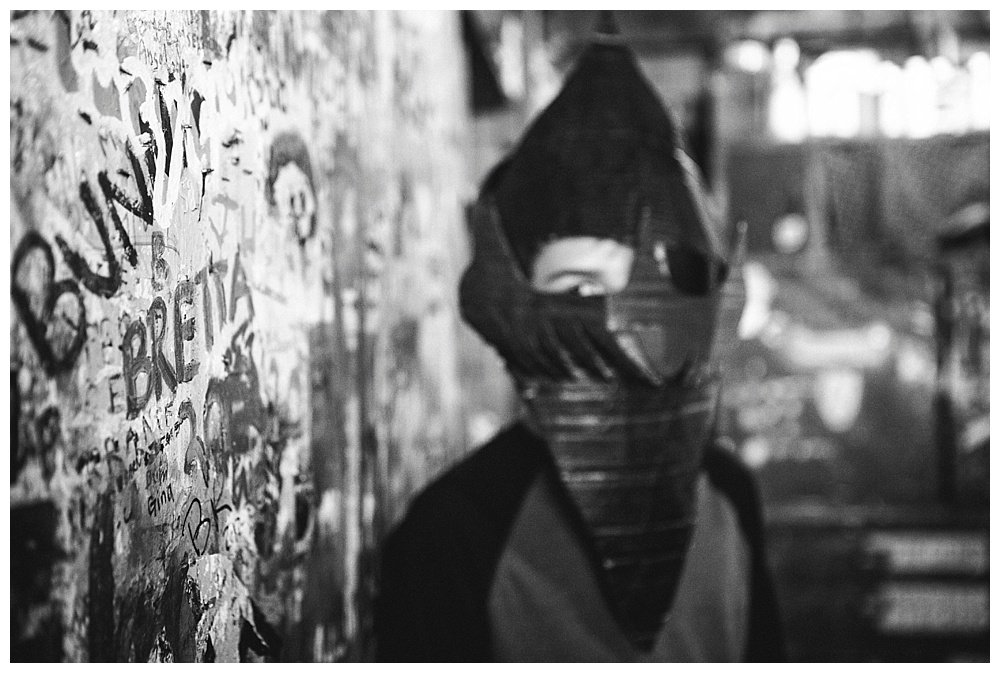 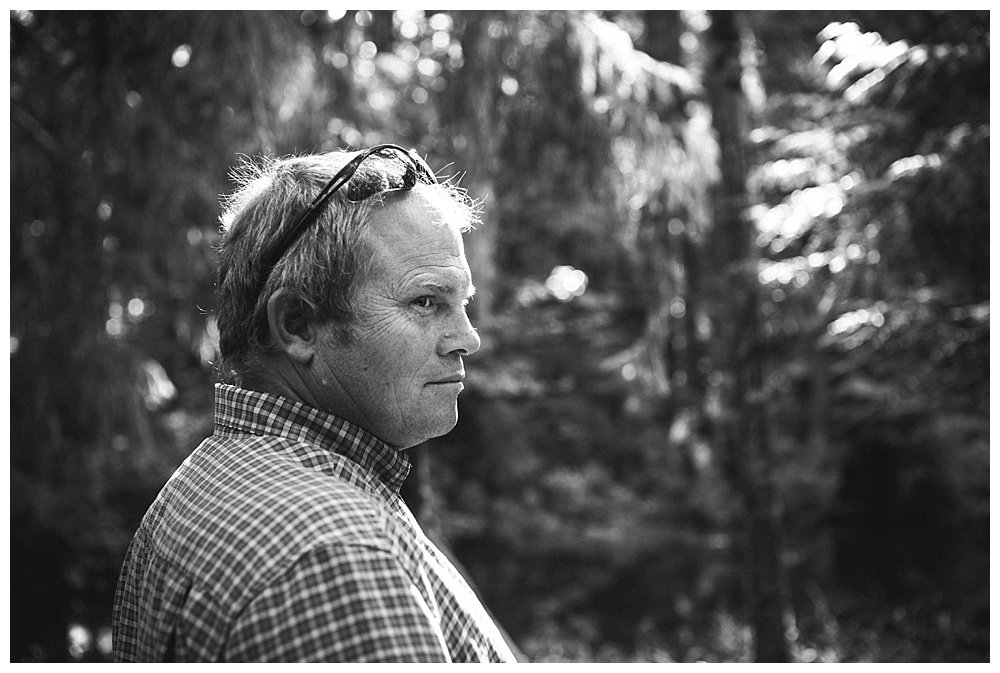 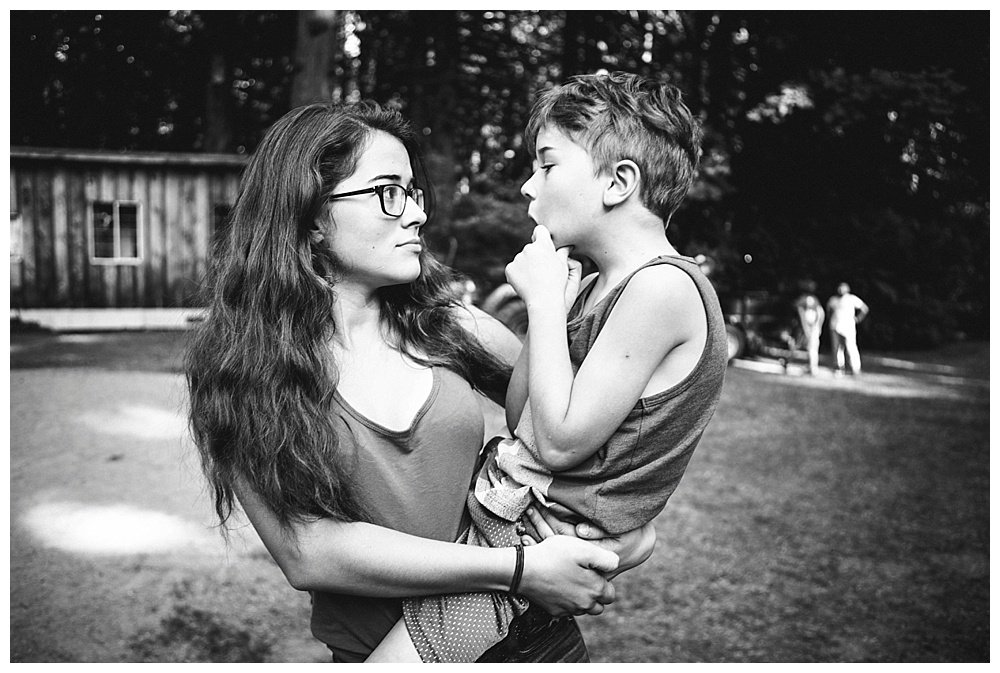 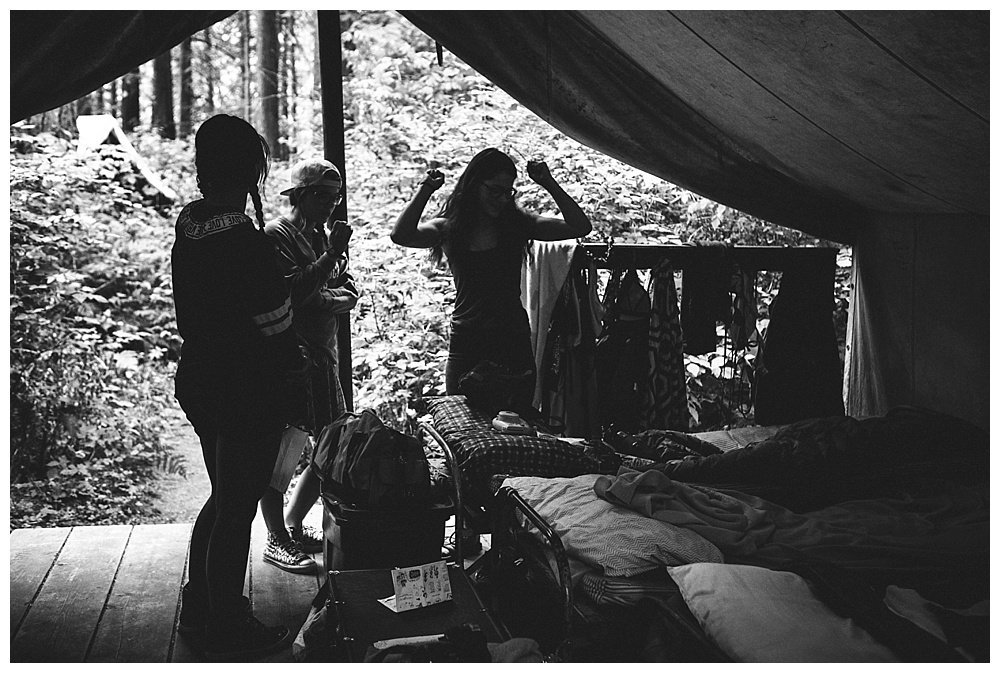 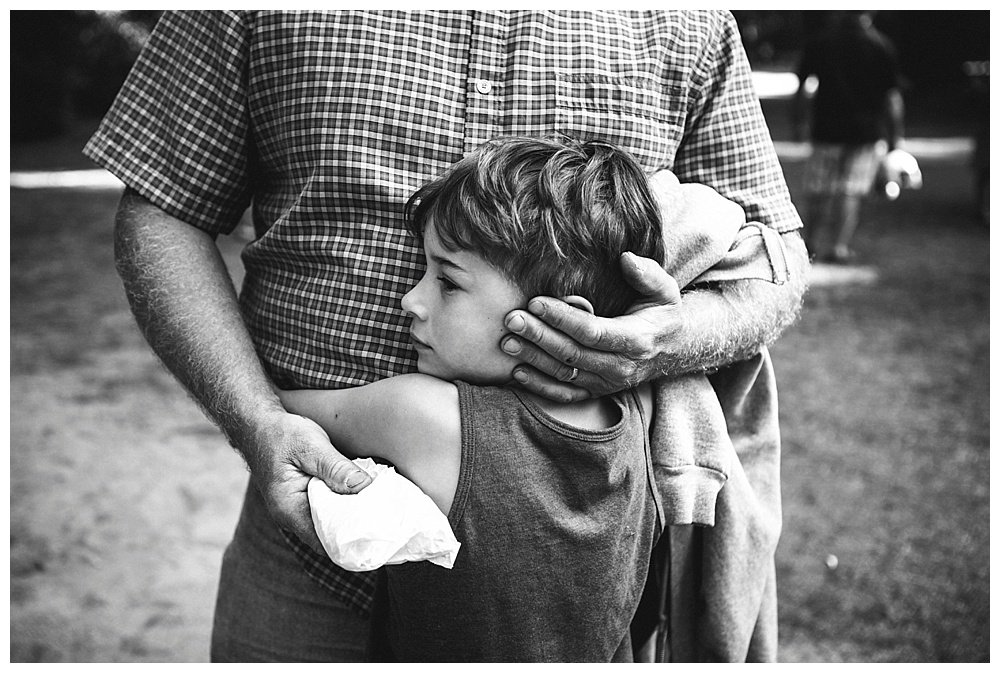 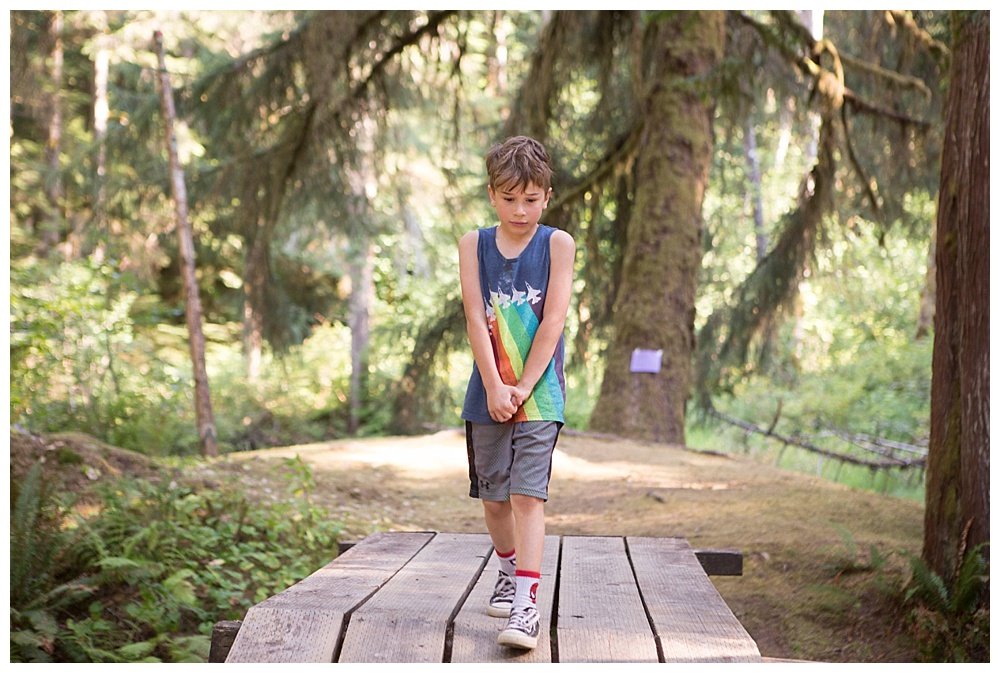 Apollo conquers his fear by crossing this bridge…alone.