I Am Not a Fox: Teaching Our Kids Acceptance 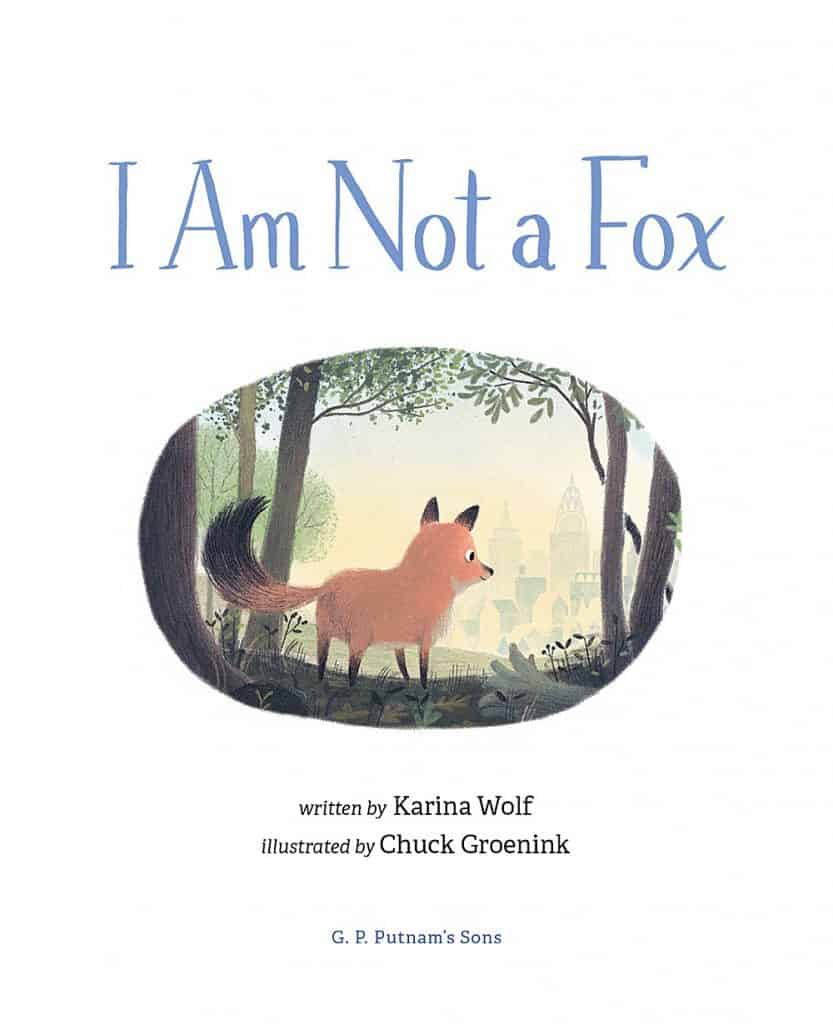 I received this book from Penguin Random House. I received no compensation for this post. Post contains affiliate links.

Have you heard about the 11-year-old boy with autism who received a “Most Annoying Male” award at his school? It was presented to him in front of his classmates. The boy is non-verbal and this award was presented by a special ed teacher! How is this kind of thing still happening in 2019? Even if the kid had no idea what the award meant, the teacher just let the entire student body know it is okay to insult this kid and think less of him due to his disability. That is the exact opposite of what I am trying to teach my children. And the opposite of the message in Karina Wolf’s book, I Am Not a Fox.

I just recently discovered author Karina Wolf and have fallen in love with her books. Have no fear, I will be reviewing more of them when I get home, but for now, I wanted to talk about I Am Not a Fox.

This charming book tells the story of Luca the fox, who doesn’t feel like he fits in anywhere. Not with the dogs, not with the foxes, not with anyone. The truth is, everyone has time when they feel like they just don’t fit in. This book shows kids how to cope with the feelings of being left out or not part of the group.

I absolutely adore the illustrations in this book. And Luca’s spunky attitude when he says, “I am not a fox. I am a mystery dog. The very best kind” is spot on. , but polite. Giving him to his own uniqueness.

As it turns out, the foxes don’t accept Luca either, because he doesn’t act like a fox. The story is gentle and flowing, and in the end, Luca discovers it doesn’t matter if he’s a dog, or a fox, or something else entirely, because being loved is enough.

Once you’ve read I Am Not a Fox be sure and check out The Insomniacs as well.

Do you have any favorite books that cover the topic of being different? Please share in the comments!

How to Raise a Lifelong Reader: Tips for a Mom with 14 Book-Loving Kids

My Book With No Pictures by BJ Novak