Hey, I’ve got a large family grocery shopping tip that I am going to share exclusively here with you, my friends and readers.

You probably know that you can join Amazon Pantry and have your groceries delivered to your door.

You probably also know about how you can order your groceries online and go pick them up. Well, I learned yesterday that Costco has a similar program. 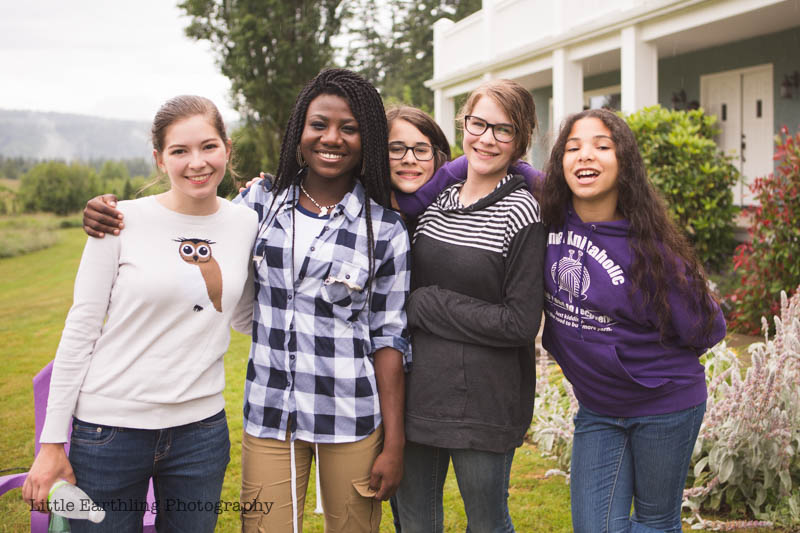 Five out of six of my beautiful daughters!

Yesterday I headed off to Costco with just two of my children (which is practically solitary confinement for me). I was so on my game. I had a list. I had a plan. I even checked to make sure I had my Costco card. <— bonus points  right there.

And off to the store I drove. 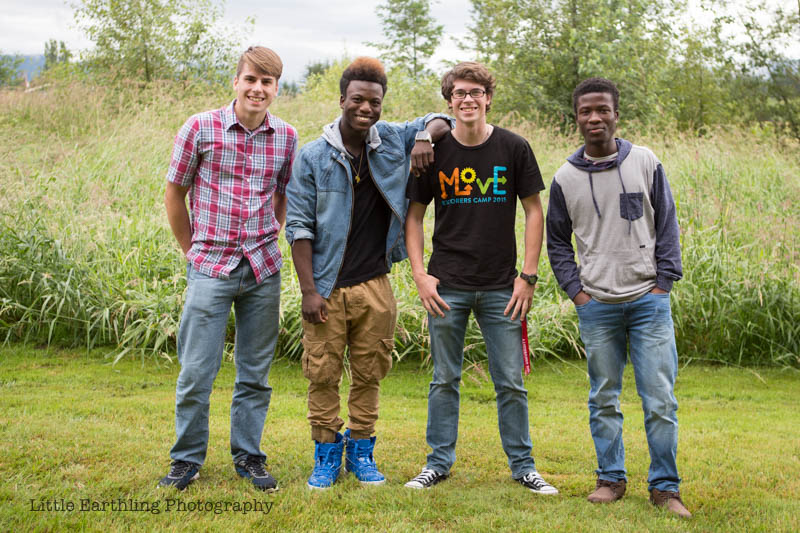 My boys are all grown up… what’s with that?

Just as I pulled into the parking lot I realized that I had left my checkbook at home.

But then I remembered. Costco now takes VISA instead of MasterCard. And I have a VISA.

It lives in my wallet.

Which was in my bag.

Which was in my van.

So into the store I went.

We shopped in a blissfully near-empty Costco and bought things like rotisserie chicken and Veggie Straws (Jubilee begged for those). All was well. I marched up to the checkout line and ran my VISA through the machine. It wanted my PIN. I don’t know my PIN.

Why, you ask, can a forty-year old woman not remember something as simple as a PIN?

Because: I have fourteen children, several with medical issues. I know birth dates and diagnoses and doctors and medical terms. I know ages and grades and teachers. Heck, I even know my social security number.

But since I need dozens of passwords and PINs and none of them are supposed to: be the same, use birthdays or important dates or anything else I might need to remember, I Don’t. Know. My. PIN. 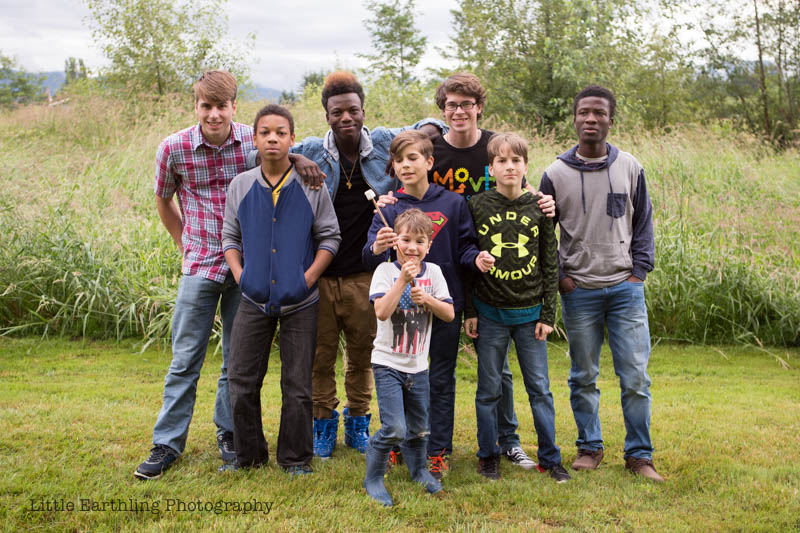 No problem…I asked them to run it as a credit. But the machine was stubborn and grumpy and wouldn’t do it. I had no choice but to drive all the way home and get my checkbook. Halfway home I realized it would probably have been faster to drive to, you know, the bank…but by then I was committed.

It was on my way back that I realized I was looking at the situation all wrong.

You see, now all I had to do was drive back to Costco, pay for my groceries and head home. The shopping part was already done. Heck, the groceries were already loaded into the cart! This was like having personal shopper. The perfect personal shopper.

She only bought what was on the list and what I wanted.

Nothing more, nothing less.

So there is my Mother of a Large Family Pro Shopping Tip for the Day.