We have just passed the halfway mark in the 2015-2016 school year, so I thought now would be a good time to give an update on how the kids are doing. Jubilee, Hezekiah and Tucker and are doing great. Hezekiah and Tucker remain at the top of their classes academically and Jubilee’s current math grade is 110%! All three are enjoying school and the friendships that come along with it.

Mordecai and Jubilee just performed in the school play and Tucker, Hezekiah and Avi performed in a Missoula Children’s Theater play last month (while Chuck and I were at Refresh). 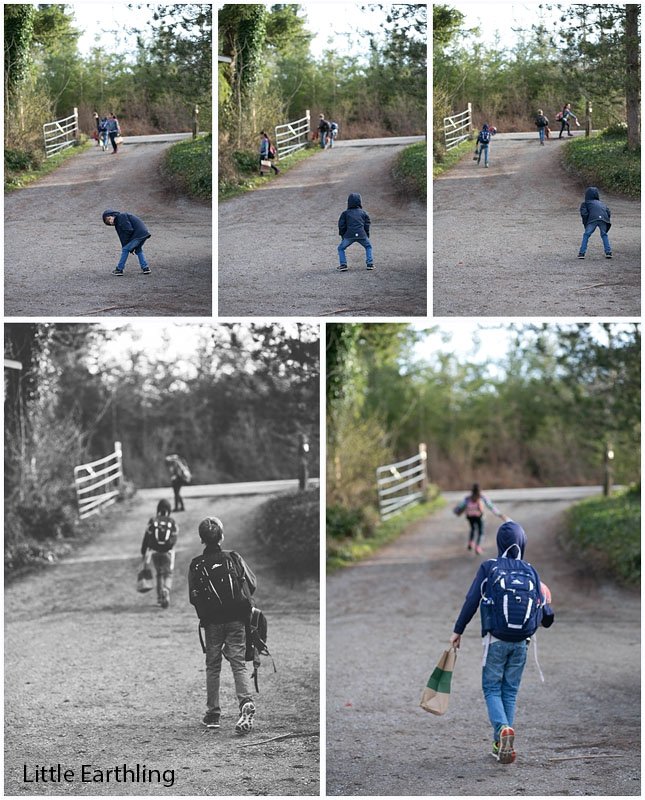 Mordecai and Avi are both making good progress on their IEP’s. Avi has experienced some very real growth in reading. I actually caught her reading a book...for fun the other day. I didn’t dare grab my camera, for fear of ruining the moment. I hope to see many more of those moments in the future. Our biggest struggle with Mordecai is often convincing his teachers that pushing him harder or giving him a “pep talk” is not going to improve his grades or study habits. Thankfully, we have a couple of great teachers who lookout for him and run interference for us. 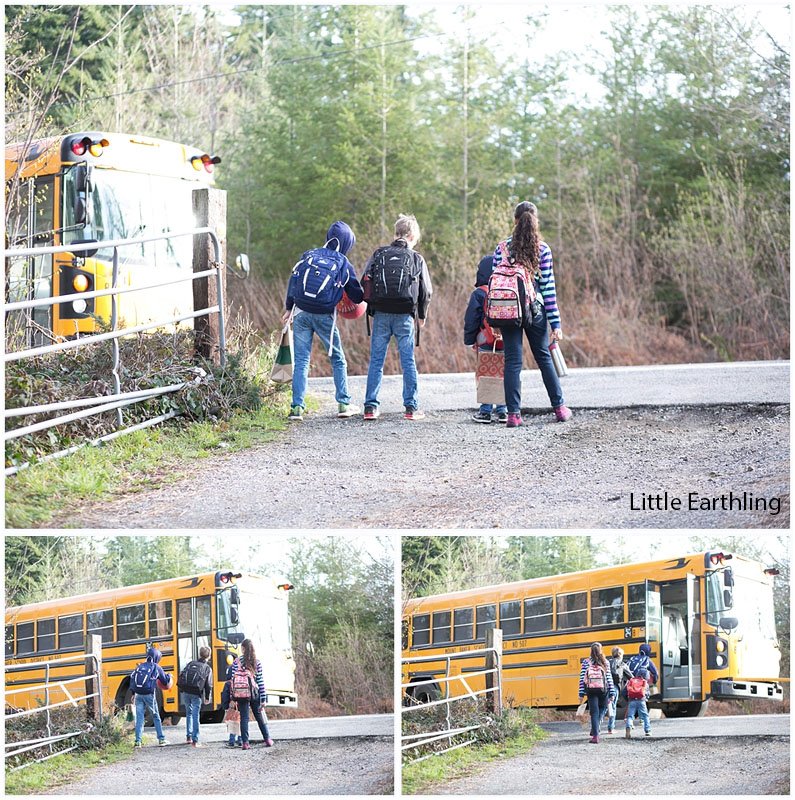 Apollo is making amazing strides with speech therapy. We are so happy to see him improving so quickly. His eating is going very well and I suspect my hunch about speech therapy improving his eating was right on target. He doesn’t go back to the feeding clinic until May. He unfortunately has a lost a bit of weight due to sickness in January and February…hopefully it will be back up by his next visit.

I know Apollo misses a lot of school but I didn’t realize just how many days until we went to parent teacher conferences. When we went he had missed a total of 26 days…a full quarter of the year (they had just celebrated their 100th day of school). That’s not counting the two days he’s missed since (due to fever and vomiting) at the two he will miss this week due to a procedure at Children’s. While it is “just” kindergarten every day he is gone he misses the teaching and practice the other kids get, and it really takes a toll. If fact, he now qualifies for summer school, an idea I feel very mixed about.

One on hand, I think three months off would be great for him. When homeschooling I often saw huge academic growth during periods of no formal schooling (when we would start back up, they had suddenly mastered the material!) Summer school, on the other hand, is only half a day, four days per week, a much more doable schedule for him. And it only lasts a month. It would give him a chance to catch up on what he has missed in class…I went ahead and registered him because our entire school district only has 100 summer school spots and I was registering Avi who also qualifies. I figured it is much easier to get a spot and give it up later, than miss out entirely.

The Die Hard Homeschool Mom Sends Her Son to School