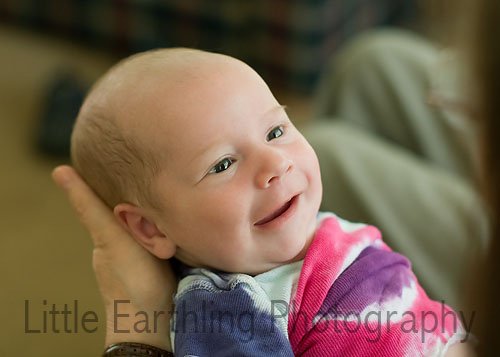 Not a Real Heart Mom

Most of the time I don’t feel like a Heart Mom. Not a real one, anyway.

My son was declared “perfect” at birth and wasn’t diagnosed with a double aortic arch until he was 18 months old.

He didn’t require open-heart surgery. He *just* had his ribs separated, the incision made between them. No one sawed open his sternum and wired it back together. They didn’t touch is actual heart during surgery, just the arteries surrounding it.

We Won the Lottery Noone Wants to Play

We had won the lottery of heart defects.

For a long time, I felt like I was just peeking into the door congenital heart defects. Given a moment to glance in behind that door and see what it might be like. Almost like Ebenezer Scrooge in A Christmas Carol. I had a brief glimpse of what life was like with a heart baby. I spent a few days in the cardiac ICU. I learned an important lesson. Then I slowly closed the door and tiptoed away.

Only I didn’t get to tiptoe away. Slowly, slowly, the door of congenital heart defects has been opening wider over the past year, shedding its light on every aspect of my life.  Until August when it was flung wide open. No more denying it.

Apollo is a heart baby.

Apollo is a Heart Warrior

I have known a handful of friends who have had children with heart defects that required open-heart surgery. From the very day of Apollo’s diagnosis, I was thankful it wasn’t so much worse. He didn’t need open-heart surgery. He’s not on blood pressure medicine. His long-term prognosis was “good”. The hospital’s website describes his surgery as “a non-invasive procedure”.

{That turned out to be a joke!}

Back when he was diagnosed I was so, so thankful that Apollo didn’t need open-heart surgery. And I held onto that thankfulness like a talisman that would protect me from things far worse. If I was thankful enough, surely God and nature would protect me. I was counting my blessings. I knew how well off Apollo was.

Right now, every aspect of his life is touched by his rare heart defect. He has a damaged airway. He’s a two-year-old who gets out of breath by just playing.  He’s lost his left subclavian artery. He can barely eat, choking on almost anything solid. He is fed by g-tube. He has trouble sleeping. Sure, his heart works fine, unfortunately, his arteries are like a lump of tangled electrical wires. No one is quite sure where the lead or how to untangle them.

Now I feel like a real Heart Mom. And it’s a sad, lonely feeling to have.

{I started writing this a few weeks ago and never published it. For those of you not following on Facebook, Apollo is sick right now and on another round of antibiotics. He has a horrible, wet cough. Vomiting.  Complaining of his head hurting, no energy (but no fever). Please pray that he is better before we leave for Texas!}