Pizza night used to be an institution in our family…then our family grew. And grew. And GREW. Pretty soon it was taking so long to bake the pizzas (two at a time) that I gave up. Now, with our numbers down (only 9-10 kids at home) I’m bringing it back! 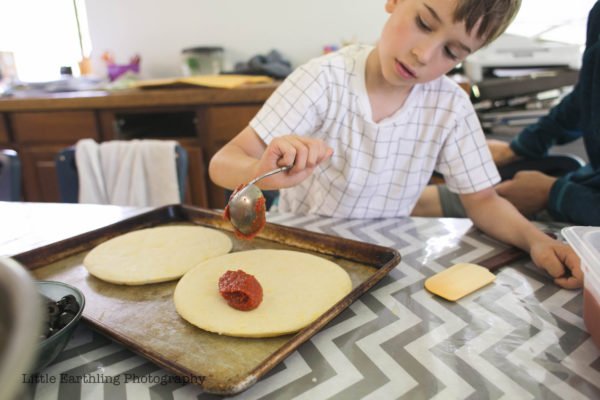 I recently bought these Rizzuto pizza crusts…they came frozen in a box of 24. I had to thaw them on the counter and then we put the toppings on and baked them for 8-10 minutes. The kids always love assembling their own pizza and I loved the lack of mess and easy clean up. I will certainly keep making dough from scratch at times, but these were a nice break for me! And Enoch said these were “as good as homemade crust“. So he’s grounded. Obviously.

This pizza night was the last day of school for my kids so a celebration was in order. Oh, and Jubilee had four friends over. For a sleepover.

I hate sleepovers. I am not a sleepover mom.

Really, I wrote a whole blog post about it right here. We have made exceptions here and there, but sleepovers are (and will remain) few and far between.

Pizza night on the other hand? It’s here to stay! 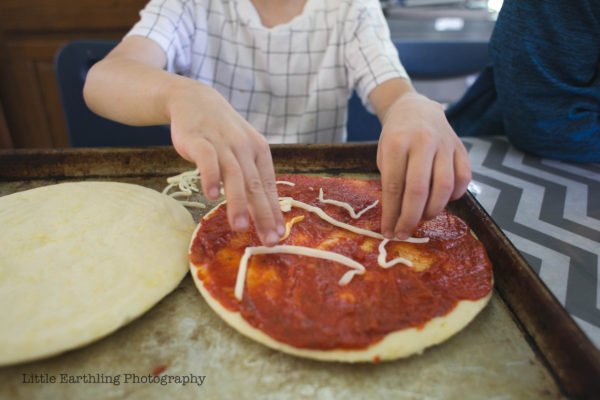 Apollo insisted on putting his cheese on one piece at a time…it was slow going until I managed to convince him he could put it on by the handful. He was dubious about the entire idea of cheese on his pizza however…even asking, “does the pizza we usually eat have cheese on it?”.

Enoch had just arrived home from work as we were assembling  pizzas. I offered to make his while he was in the shower but he turned me down.

I love that even my busy teens can enjoy simple pleasures like making pizza. 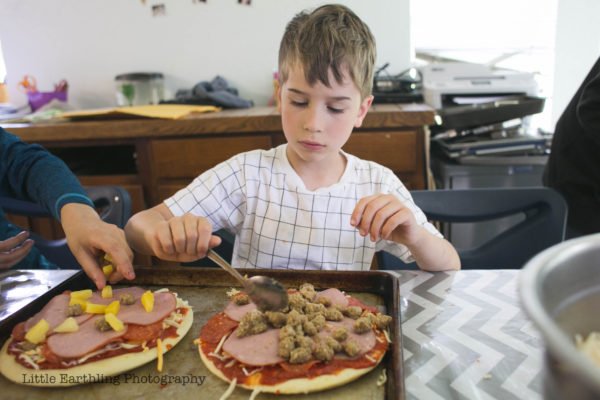 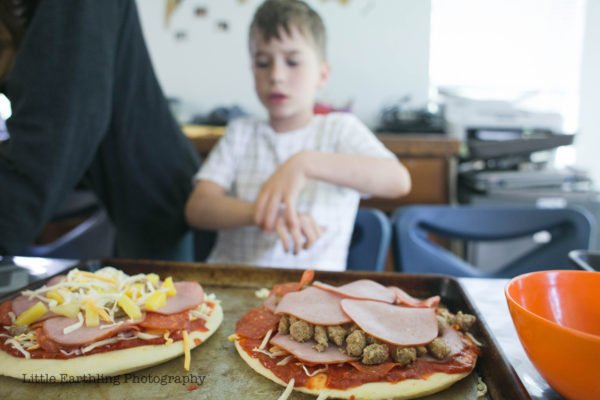 Apollo may have been suspicious about cheese on his pizza…but he wasn’t the least bit shy about adding meat. Layer upon layer of meat. Can you believe this is a guy who was tube fed for 3.5 years??? 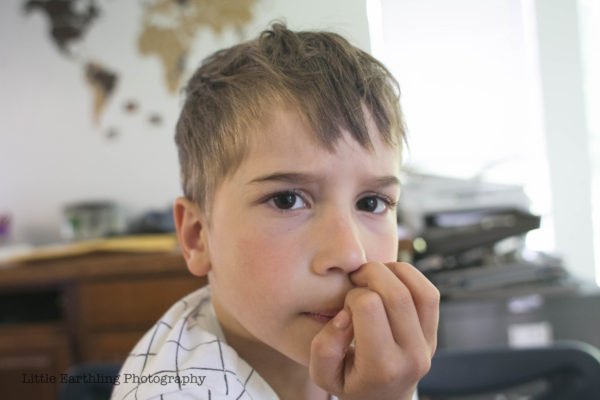 Just a warning…he thought the pizza took way too long to bake. This is his Why Isn’t the Pizza Done Yet? look. 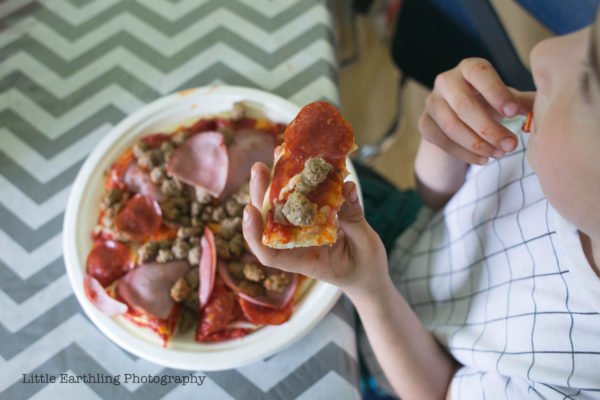 Ah, the bliss of hot pizza! 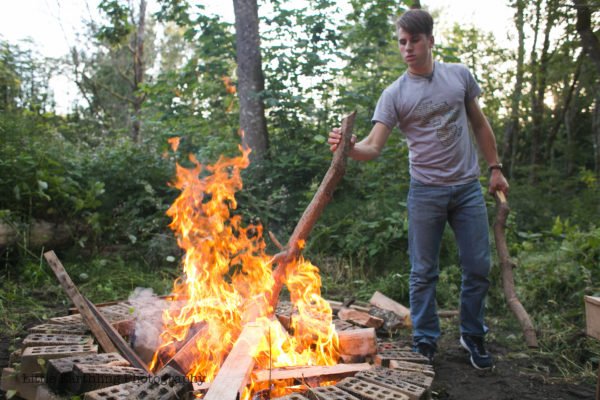 After the pizza we headed out and enjoyed our first bonfire of the year.

{And seriously…who said that kid could grow into a giant man-child? Not me…} 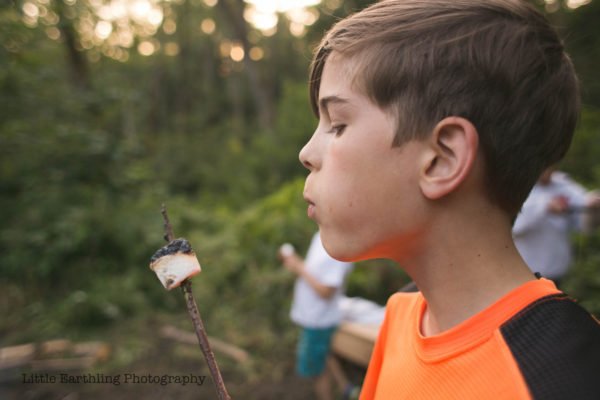 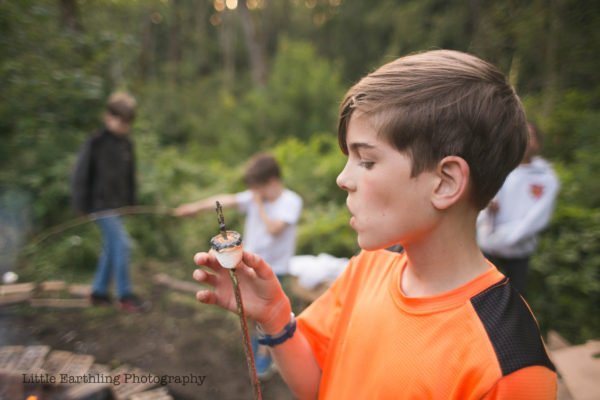 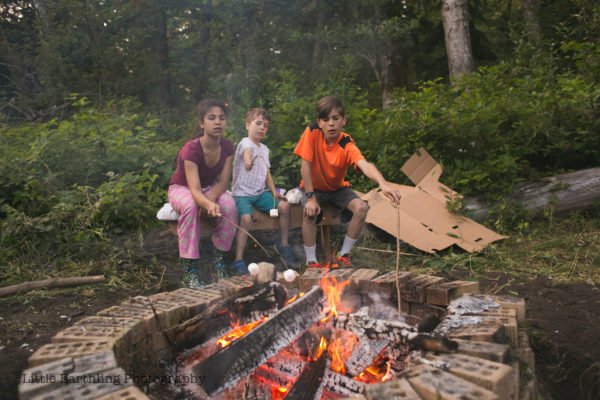 I’d say this was the perfect beginning to summer.