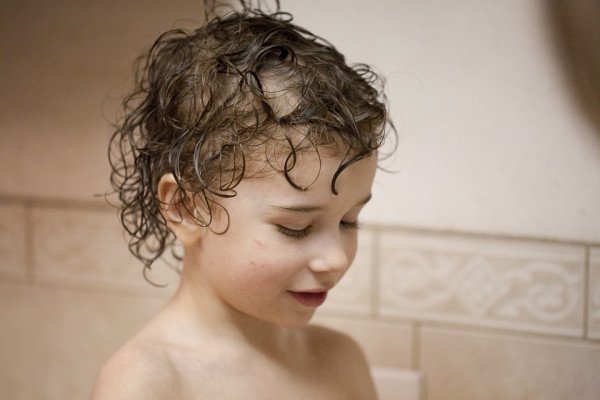 Yesterday was a long day with yet another trip down to Seattle Children’s Hospital. We were supposed to pick up Kalina’s hearing aid at our 1 o’clock appointment and then get a test done at 3:30…Unfortunately I got a call from Children’s on Tuesday to tell me her new hearing aid had not arrived (Phonak, the hearing aid company, sent it to a hearing clinic up here in Bellingham, but we need to pick it up in Seattle, where they manage her care)…so we drove two hours for one five-minute test. We live way too far from the hospital.

The day was somewhat redeemed by a lovely visit with some of my favorite people. You know, the family who: watched our children for 10 hours, fed them two meals and performed minor surgery on Avi. All in the same day. The first time we met them. Technically, I had met Molly once before, but this was the first time our families met. Molly and I had a leisurely hour-long, interruption-free conversation. Certainly, that’s worth a two-hour drive, right??? 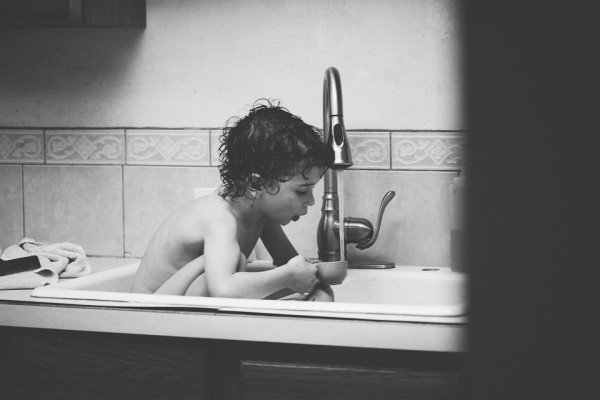 My children in general and Kalina, in particular, have once again astounded me. I was worried, really worried about placement for Kalina in school. She has been doing much better in math since getting her first hearing aid, but I haven’t been able to dedicate the time to tutoring her that I wanted. She went into the local Jr. High last week to take a placement test…age wise she would be in 8th grade, but since she is behind in our homeschool math curriculum, we were concerned about where she would place and there was much talk of having her do 7th grade this year (something she really didn’t want to do). 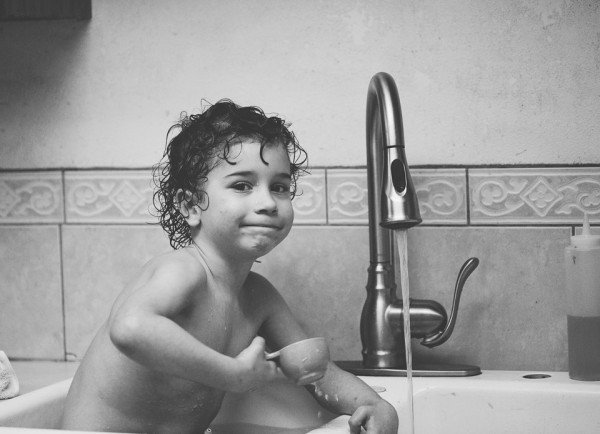 The big snafu now is that since Kalina lost her hearing aid in late November and we still don’t have the new one. We were supposed to pick it up yesterday which would have given her a full week to adjust to wearing it before starting school. At this point, we have no idea when it will arrive and we’ll have to drive to Seattle again to pick it up…

If we had the means, I would have moved to Seattle in 2012, the year I drove over 4,000 miles taking Apollo to doctors’ visits. As it is, we can’t move at this point, but I can tell you if we do it will be south to be closer to Seattle.