Staph Infection After Surgery: What You Need to Know 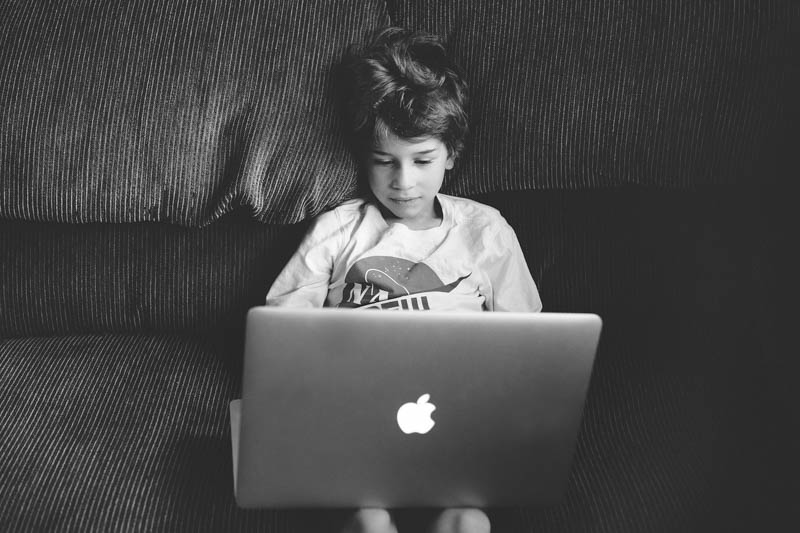 Staph Infection After Surgery: What You Need to Know

When Apollo was in the emergency room and they opened his surgical incision they took a sample from the infected area. They confirmed that he has a staph infection at the surgical site.

It has been a long, slow recovery for Apollo. I am happy to say that today, nine days after surgery, he is finally feeling good.

Suspect a Staph Infection After Surgery? Follow Your Gut.

I cannot believe the amount of pain Apollo endured without painkillers (he has them now). Rarely have I felt less listened to by medical staff than this recent experience with a staph infection. It makes me so angry that I called down twice concerned about pain, fever, redness, and swelling after surgery and was told it was nothing to be worried about. I am so glad I chose to follow my gut rather than the doctor who told me it could wait.

The staph infection must have started right away. I have been taking photos of the incision every day (mostly on my iPhone) so I could track the healing. It turned out to be fortuitous when it became infected. I was able to show the doctor at Children’s a day by day view of his healing (or not healing).

Packing a Wound After a Staph Infection

When we were in the ER the doctor told us to “give him a bath on Tuesday to soften the gauze and then remove it. Bring him back to be seen in the clinic next week“. That seemed pretty straightforward…at 2 AM after a long, stressful night.

In the light of day, on Tuesday morning? Those directions seemed much less clear. Add to that a helpful blog reader who told me her daughter went through nearly the exact same thing earlier this year. Part of her comment read, “Be cautious with the unpacking – MAKE them give pain meds and take it slowly – DD is pretty stoic but that (unpacking/repacking) was very very hard on her.”

Make them give him pain meds?! I was supposed to do this at home! After a bit of googling, I decided I would subcontract this particular job out to our family doctor. I was able to get him an appointment for later that afternoon.

Do Not Attempt This At Home

It’s a good thing I did. On the advice of Erin, I gave Apollo hydrocode (Vicoden) before we left the house for his appointment. Having his wound unpacked was scary and painful. Even more painful was getting it repacked. Because when the doctor looked at the wound he decided it needed to be repacked. Huh? What was I supposed to do at home? Grab a skein of yarn and stuff it in his abdomen?

Repacking the wound means it now needs to be unpacked again. He has an appointment to be seen down at Children’s tomorrow. Thankfully Chuck has the day off so we can go together.

Follow Up Protocol for a Staph Infection After Surgery

Poor Apollo. The process is scary and painful. Honestly, its the stuff horror movies are made of. What does a six-year-old think of an open surgical wound packed with gauze? I’ll tell you what he thinks, its scary and gross and he doesn’t want to look at it.

I am hoping that tomorrow we will learn more about what the ongoing treatment plan is. Apollo has missed seven days of school so far and I’m not even sure he’ll be able to go back on Monday.

I am just happy to see that his fever is gone and he is feeling better.

{In order to help other people in our situation, I took pictures of the staph infection and healing. Warning: some of these are graphic,  so don’t click on the post if you have a weak stomach.}