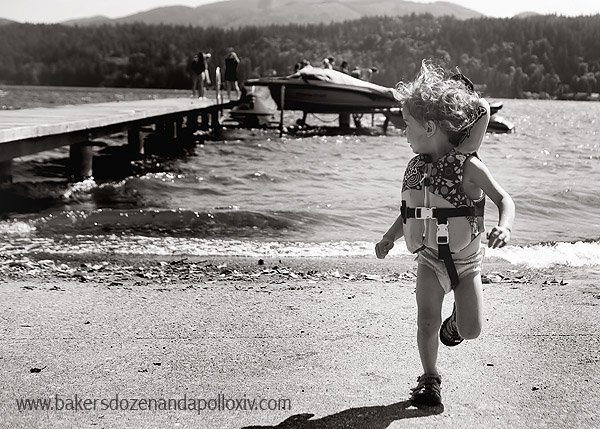 I love this photo Apollo…It reminds me of a poster from a 50’s horror flick or something.

Apollo had his three-year checkup the other day. Overall, Apollo is healthy, but his growth seems to have stalled again. He is 28 pounds even. Not a bad size, really (Judah was only 32 pounds at age five!) The problem is, once again, he isn’t growing ( I just checked his records from Texas and he was 27 pounds 1 ounce in October 2012). If there is anything Apollo’s doctors agree on it is that he needs to grow to take advantage of the short time when his trachea (airway) is still relatively soft. And keep in mind we are pumping 480 high fat calories a day into his g-tube.

Apollo’s lack of growth, combined with his current fatigue has resulted in his doctor wanting us to add in a third feeding and full can of formula a day. This new regimen would have give him a total of 720 calories through his tube a day. At his peak back in October he was taking in 760 calories a day through his tube. Adding in a third feeding and can of formula seems like such a step in the wrong direction. And yet, he is tired a lot lately, so Chuck and I had both been discussing the fact that perhaps he needs more calories…but somehow it sounds worse when coming from the doctor.

Especially when no doctor can give me a medical reason for his needing the g-tube anymore. On the other hand, even when his esophagus was compressed and looked like this the doctors completely missed it… 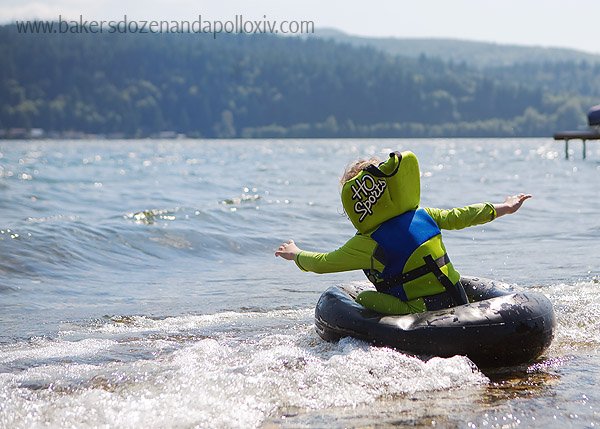 The other less than exciting new from the doctor is that Apollo has now developed a heart murmur. Our family doctor said this is a result of his surgery (and a quick internet search confirmed this does indeed happen sometimes after surgery). When I emailed his cardiologist and asked him his response was slightly more diplomatic simply saying, “a heart murmur sometimes develops over time”.

So for now are trying three cans of formula a day for a month, per doctor’s orders. In theory, he will have more energy and have grown a month from now. But darn it, did you know a bag of peanut M&M’s has 240 calories? If only he would eat more than three or four at a time we could just add a bag of those in instead of tube feeding. Just kidding.

I know I have a handful of doctors, nurses and med student who read this blog…would any of you mind chiming in (either in the comments or by email) and give me your thoughts? On both the increased tube feeding and heart murmur?

It is so hard to know what to do with his feeding. Push eating orally more? Keep up our relaxed he’ll-learn-to-eat-eventually philosophy? Keep up with the current feeding therapy or take a break for the summer?

I am tentatively searching for a local doctor with more expertise on Apollo’s issues. Given the fact that he is his cardiologist’s only patient with a double aortic arch though, I’m not very hopeful. I just feel like nobody really knows what’s going on…and his specialists are a hundred miles away, which is okay, except they never actually  talk to each other. It feels like we are in no man’s land, once again trying to figure things out ourselves…