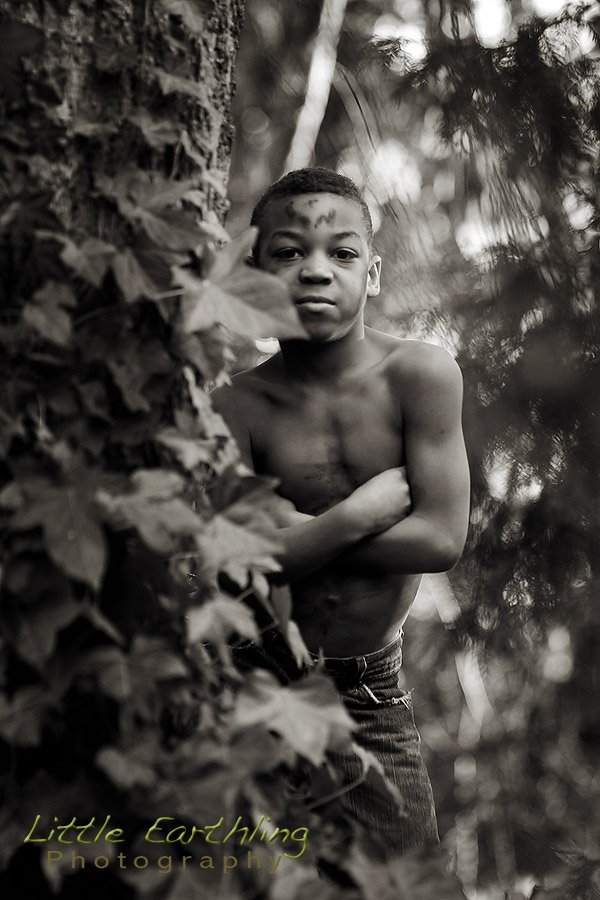 This photo of Mordecai is a couple of years old, but one of my favorites.

Apollo had his first post-surgery check up with his cardiologist in Seattle yesterday. Aside from the boy being completely out-of-sorts (he went from crying and crying and crying some more in the waiting room straight into hyper-overdrive in the exam room) it was a great visit.

His lung x-ray was clear! This means we can begin to wean him off of his diuretics. He’s on  two different types and they are making him pee pretty much 24 hours a day and once again delaying the potty-training he is so eager for. The copious peeing is so bad, the other day I changed his diaper, drove to his doctor’s office and by the time we got there 30 minutes later he had soaked through his diaper, jeans and shirt!

Because chylothorax is potentially life-threatening we have to be extremely careful as we wean him off  the diuretics and eventually add in fat. Today I stopped giving him the first medicine, Thursday we begin giving him the second medicine only once a day, Saturday we stop giving it to him entirely, and Monday he needs a new chest x-ray to see how his body is responding. If all is well, we can begin adding in small amounts of fat and checking, by x-ray, to make sure his body is handling the fat. Such a long, tedious, x-ray filled process. *sigh* at least it is progress.

Apollo has lost a pound and a half since his surgery October 30th (if you look at the photos from Sunday you can see his little ribs poking through and his skinny little arms). Not surprising given his non-fat diet, but discouraging. Every ounce he has gained has been hard fought. His BMI is now down to 13% which put him in the very underweight category.

The other great news is that the blood pressure in his arms has evened out! The cardiologist called it “an excellent repair job”. His body is taking over where the surgeon left off, by rebuilding and repairing his vessels and arteries! Thank God for marvelously made bodies that can repair themselves.

All in all, a great visit.