Where to begin…let me just say if I would have known six months ago, as I watched Apollo writhe in pain after his double aortic arch division, that we would have to re-do the whole thing, I don’t think I would have survived emotionally. He was in so. much. pain. And it was uncontrolled. His spinal block didn’t work and no matter how much medicine they gave him he was still in pain. 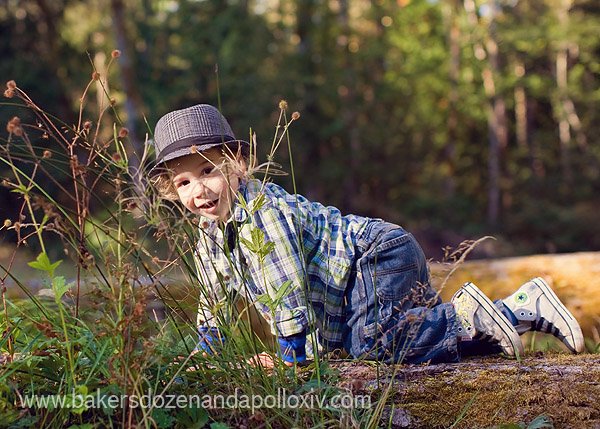 I’ve heard back from Boston, but am still waiting to hear back from CHOP. The doctor in Boston believes he has a Diverticullum of Kommerell. Our local  cardiologist doesn’t believe what Apollo has fits that exact definition. The doctor in Boston also believes Apollo has scar tissue from his original surgery that is now compressing his esophagus and trachea. This makes complete sense to me, since his eating seemed better just after surgery, but a mere six weeks later we were in the hospital getting a feeding tube put placed. His breathing is also  worse that it was, say, three months ago.

Chuck and I have noticed it slowly worsening…A month before his September 11th visit to his pulmonologist we doubled his reflux medicine to his pre-surgery dose. He had begun coughing again and his voice sounded raspy. The medicine has lessened his coughing, but his now always sounds raspy. I’m not sure why I was so surprised, then, when his pulmonologist told me his breathing sounded worse. That verified what we had been seeing with our own eyes. I guess that’s where denial comes in. In looking back over all the bad news we’ve received from doctors this year, it never seems quite real when we’re in the room with the doctor. I guess my mind goes into a very calm, logical place. A place where I can ask intelligent (we hope) questions and absorb the information.

The fear, the shock, the sadness all come later for me. 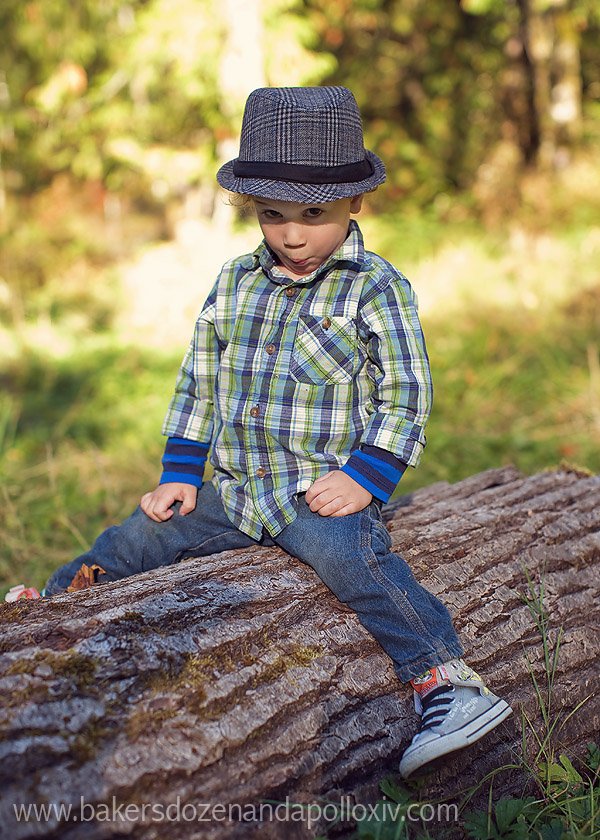 As his cardiologist says, his post-surgery anatomy and physiology is “complex”. No one knows one hundred percent what is going on inside. We know he still has compression on his esophagus and trachea. We know his trachea is floppy. The doctors believe he still has a fiber or diverticulum that needs to be removed. We know his left subclavian artery no longer works. We know he is drawing the blood supply to his arm from his head and brain.

And we know he needs to be re-operated on. His cardiologist has said we could “wait and  see” what happens. But his pulmonologist is advising us to get the re-operation done “sooner rather than later“. And Chuck and I know. We can see his breathing getting worse. His sleeping getting worse.

So we wait, wait, wait. Hoping to find a surgeon who has re-operated on a double aortic arch before. It is just so much more complicated this time around, with scar tissue and his subclavian artery.