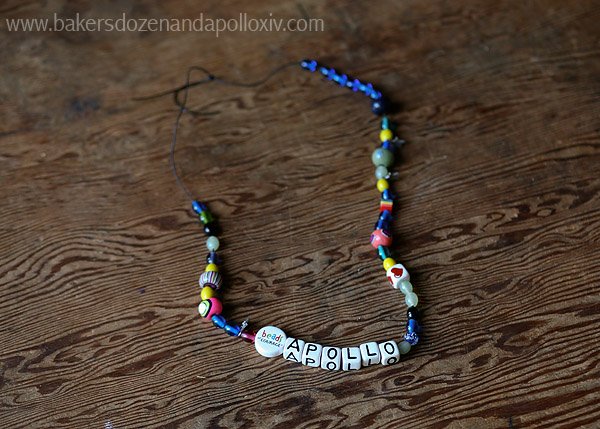 While scouring the internet on my ipad one night in the hospital with Apollo, I stumbled on the Beads of Courage website. I have no idea now what I was searching for…probably a blog about kids with feeding tubes or heart defects. Anyway, it looked like an incredible program and I made a mental note to look into when we were back home. Not surprisingly, I promptly forgot. I suddenly remembered the site on day in late August and sent in an application for Apollo. Even though Seattle Children’s Hospital is listed as one of the hospitals that participates, I found out it actually doesn’t. Apollo qualified for the Beads from a Distance program, however. 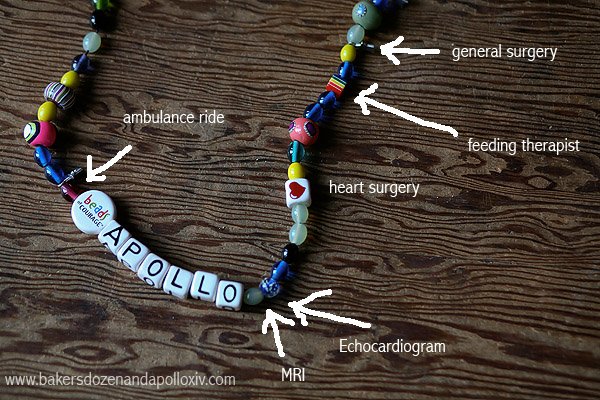 Not long after being accepted, we recieved Apollo’s first shipment of beads. Each bead represents a doctor’s visit, hospital stay, surgery or procedure that Apollo has had done. I didn’t think he’d have very many beads. After all, compared to a kid with cancer, or a more serious heart defect, he’s had relatively few procedures and hospitalizations. Not only that, but since we were playing “catch up” not every procedure was represented. You could say I was a bit stunned when I saw how many he’s accumulated so far.

Just as a quick run down, the ones to the left of his name are procedures and hospitalizations before his diagnosis of a double aortic arch. The ones to the right are procedures that have happened since his diagnosis. I won’t go into them all, but the blue are clinic visits, the yellows are for spending the night in the hospital (because we were doing “catch-up” we don’t have a bead for each night, but one for each hospitalization). 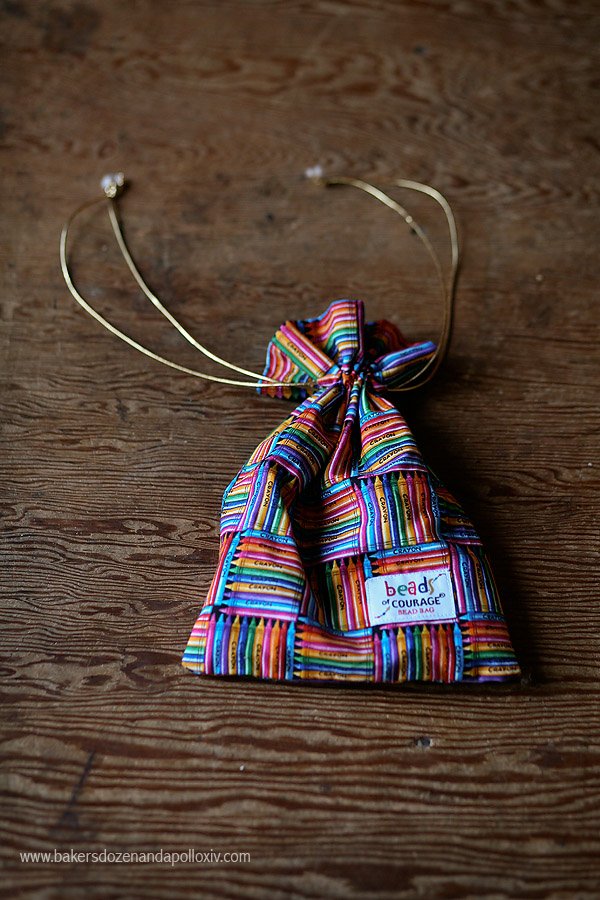 Beads of Courage provides a treatment journal where we can track Apollo’s procedures. For hospitals that participate, doctors hand out the beads after each procedure. In our case, I send in an update every month or two to get his new beads.

These beads, my friends, represent two years of my son’s life. This is so therapeutic for me as his mom…and certainly will be therapeutic for him in the future. He already loves his beads and even calls them his “Beads of Courage”. I look at that string of beads and think it’s no wonder he is clingy and fussy and has trouble sleeping.

It often times bugs me when people tell me how brave Apollo must be. He isn’t brave, he’s a toddler with serious health issues. He has no choice in the matter.  But to have this string of beads, that represents his journey to health? To help share his story? I can’t tell you how much  this means to me. 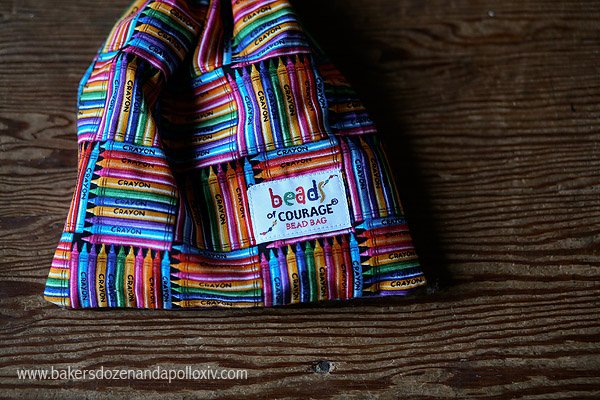 Thank you, thank you, to everyone involved in the Beads of Courage program. You can bet that when we travel out-of-state for Apollo’s next surgery that these beads will come along with us. 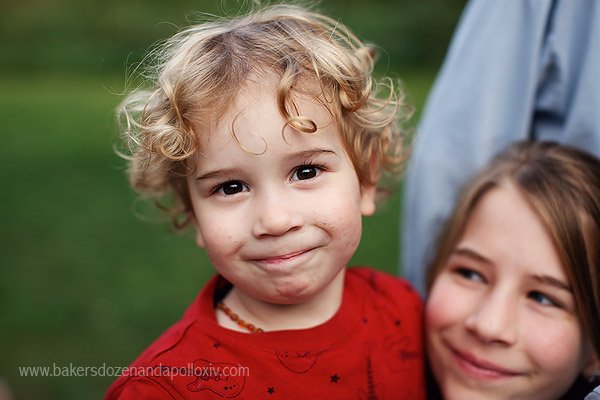 Apollo is at an unfortunate age where he remembers his surgery, but doesn’t understand why he had to have it done. He was seriously  traumatized by the heart surgery (I believe because his pain was uncontrolled). If you’re a long-time reader, you probably remember he was so upset he was on anti-anxiety medicine post-surgery.

He likes to carry his beads around and ask about what each one means. Even now, at two, the beads mean something to him. Once again, thank you, to everyone who has and does support this organization. Apollo has certainly been blessed by it.