After the Heart Repair 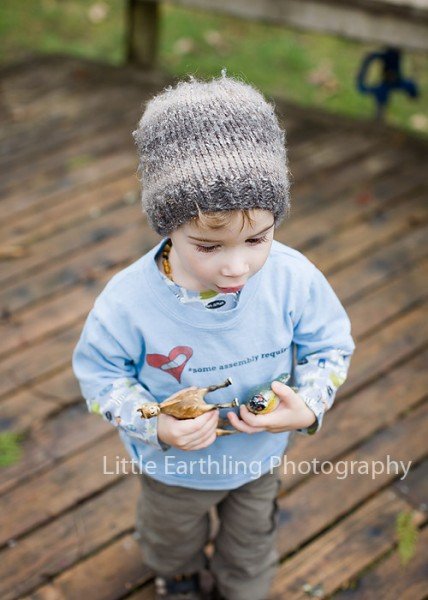 Apollo had his post-surgery follow-up appointment with our family doctor yesterday. The good news is that according to our family doc (who was the first to suggest an “obstruction”as the cause of his noisy breathing) it is gone! He said he can hear more air moving through and no obstruction at all. That was so exciting to hear and I am hoping to hear the same from the pulmonologist next week.

The bad news would be Apollo is now incredibly insecure and panicky at bed time. Words like “brush your teeth” and “jammies” are trigger words for him. He runs around. He asks to nurse. To watch a movie. To read a book. To go outside. He will hide. ANYTHING. He  has been badly traumatized. Keep in mind, he is not just recovering (mentally) from his latest surgery.

In December he had surgery (a bronchoscopy and adenoidectomy) then he choked so badly on a piece of food he had to be transported by ambulance to the hospital. In January, he had a an MRI under a general anesthetic. In February he had an ECHO that terrified him. And of course,  heart surgery and a hospital stay in March. These events have eroded his sense of security. He is scared to nap, scared to sleep. Scared to be alone. I brought it up to our doctor, who suggested these:

Valarian and Bach Kids Rescue Remedy. We bought both on our way home from the doctor’s office. He used them last night before bed and today before nap time. No noticeable difference, but perhaps these take a while and we need to use them a few times before they work. Anyone have any experience with them???

I will be taking Apollo to our naturopathic doctor as soon as I can get him in (she, by the way, suggested he might have a heart issue long before anyone else did). Right now, I feel run ragged by holding him during naps and no down time at night since I have to go to bed with him. It’s not that I can’t just put him in bed at night (or naps) it’s his terror and anxiety that I am concerned about. I also believe she is the best person to help us find a path to health for Apollo. I love our doctor and he’s great when Apollo needs medical care, but the naturopath is the one equipped to help us get Apollo’s body healthy with food and supplements.

On the bright side, he’s choked only twice since surgery and is able to breathe better at night! So very happy to see some progress.

{Update: I started this post yesterday, but didn’t finish it. Last night I gave him both herbal supplements before bed. Apollo fell asleep in my arms while we were watching a movie. At  8:45 I was able to put him in his own bed where he slept until 11:30. He spent the rest of the night in bed with us. I am so excited. I think two things helped: the supplements AND he fell asleep without seeing anyone get ready for bed, so there was no “trigger” last night.}