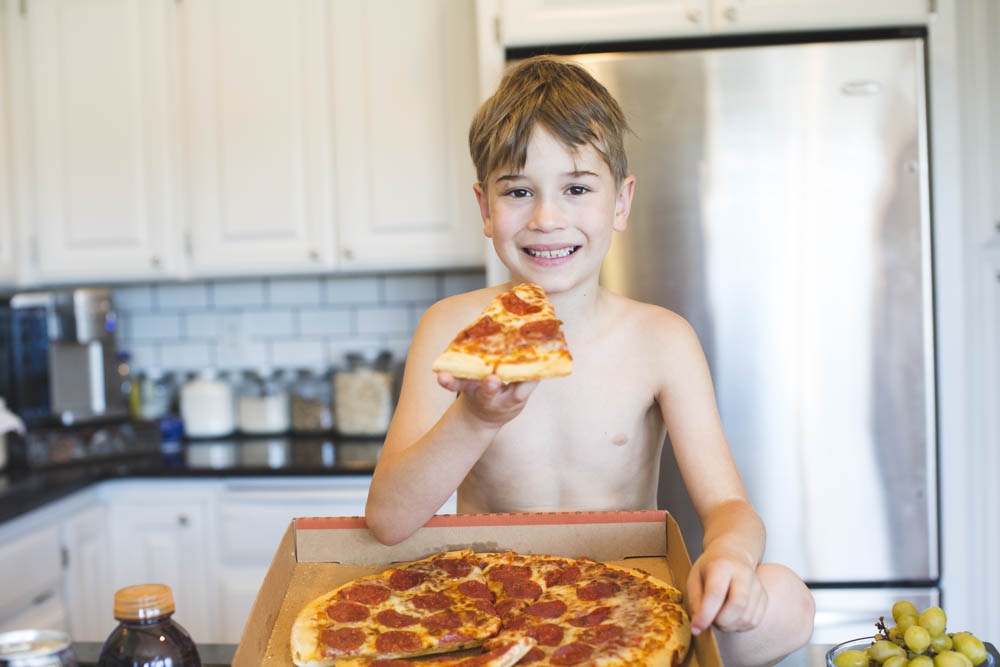 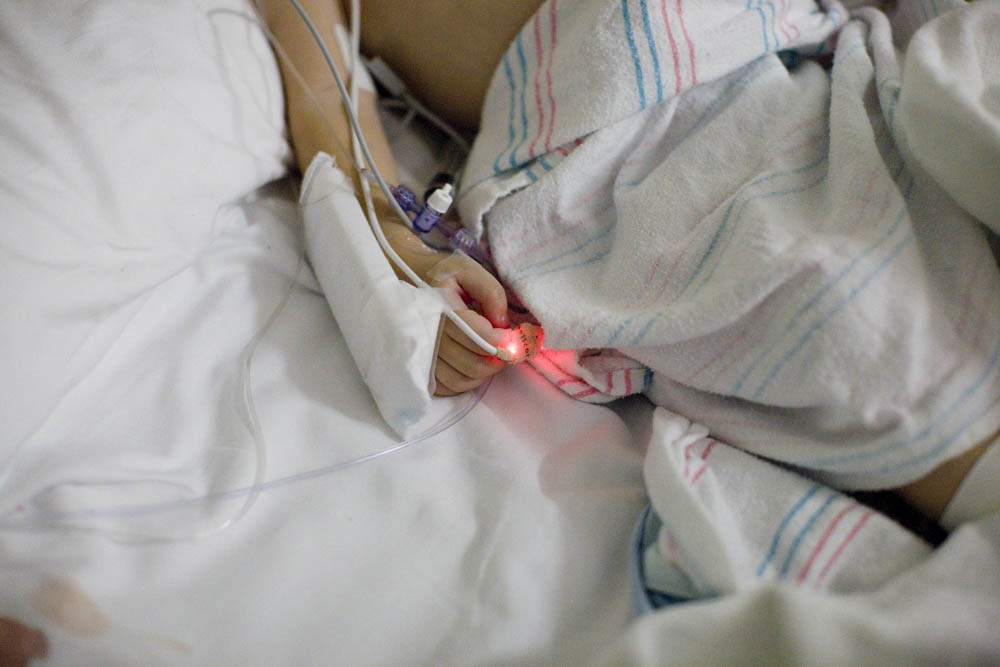 The week before Chuck and I left ten children behind in Washington and boarded a plane (along with Tilly and Apollo) with one-way tickets to Houston, Texas. We spent a week having numerous tests done, meeting with a cardiothoracic surgeon,  and making one of the biggest decisions of our life. 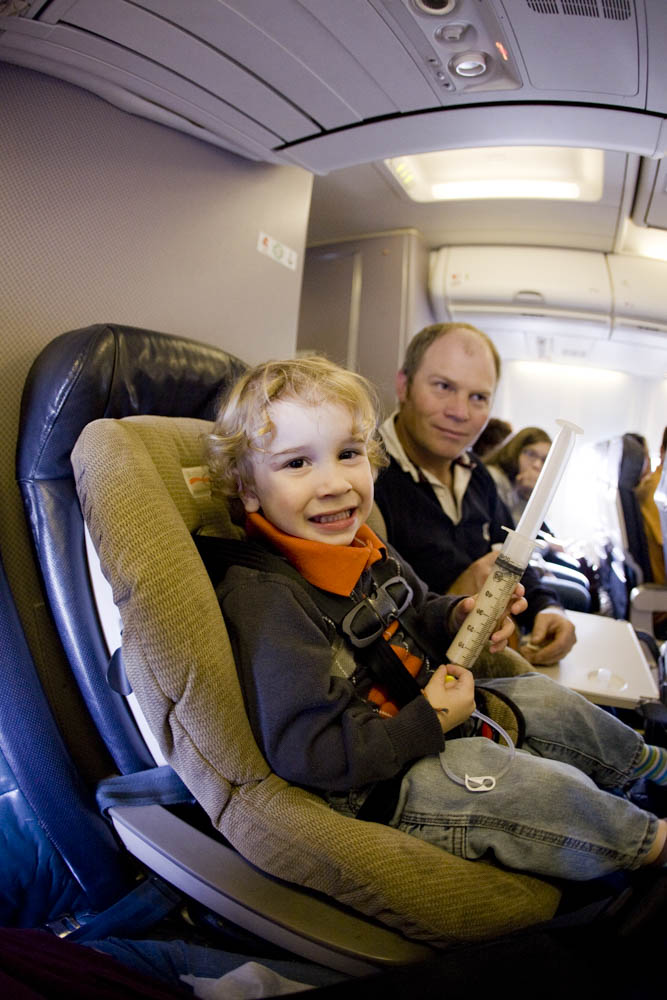 Should we have the surgery done in Texas, two thousand miles away from family, friends, and our home? Or go back to Washington and have the surgery re-done in Seattle…where they told us it had never been done before?

The black tube you see here is Apollo’s esophagus. Every bit of solid food Apollo ate had to be forced past that compression which meant, in reality, very few pieces of solid food were eaten at all. Ninety percent of his calories came through his g-tube and from breastmilk.

We decided Apollo’s best chance at a feeding tube-free life lay in the Texas with the surgeon who told me he had done a re-repair like this, “five or six times”.

In addition to removing the diverticulum and freeing his esophagus, the surgeon cleaned up scar tissue around Apollo’s trachea and rerouted his left subclavian artery. The supply from this artery had been cut off (by a metal clamp) during his first double aortic arch repair in Seattle. 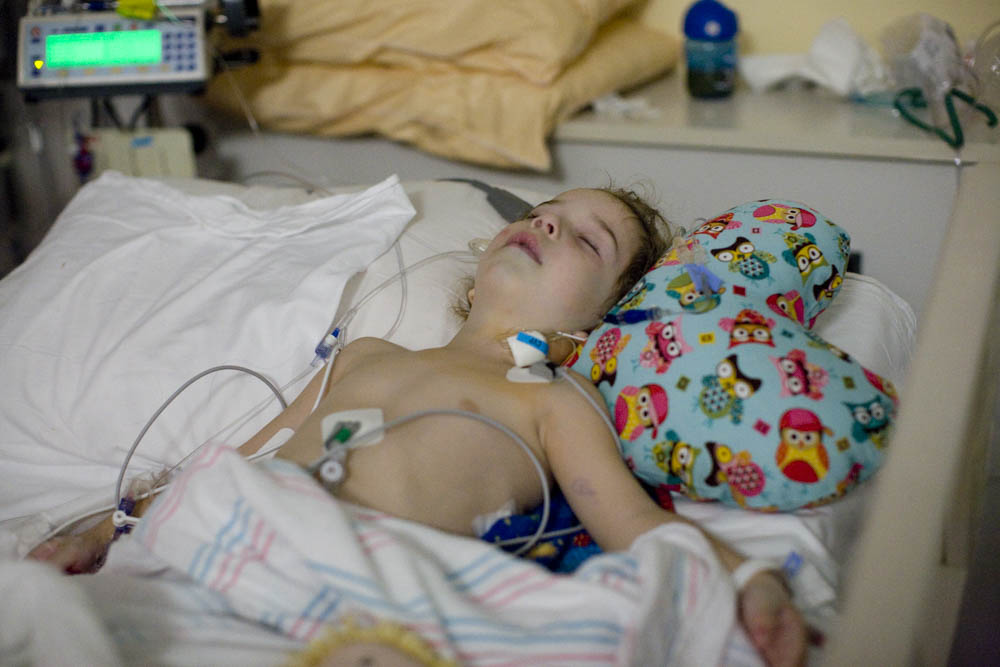 October 30th, 2012 after having his double aortic arch repaired for the second time.

The cardiothoracic surgeon in Texas estimated Apollo would be feeding tube-free and eating within six months. In reality, it took four more years, the removal of his tonsils, and many visits to the feeding clinic to accomplish that goal. 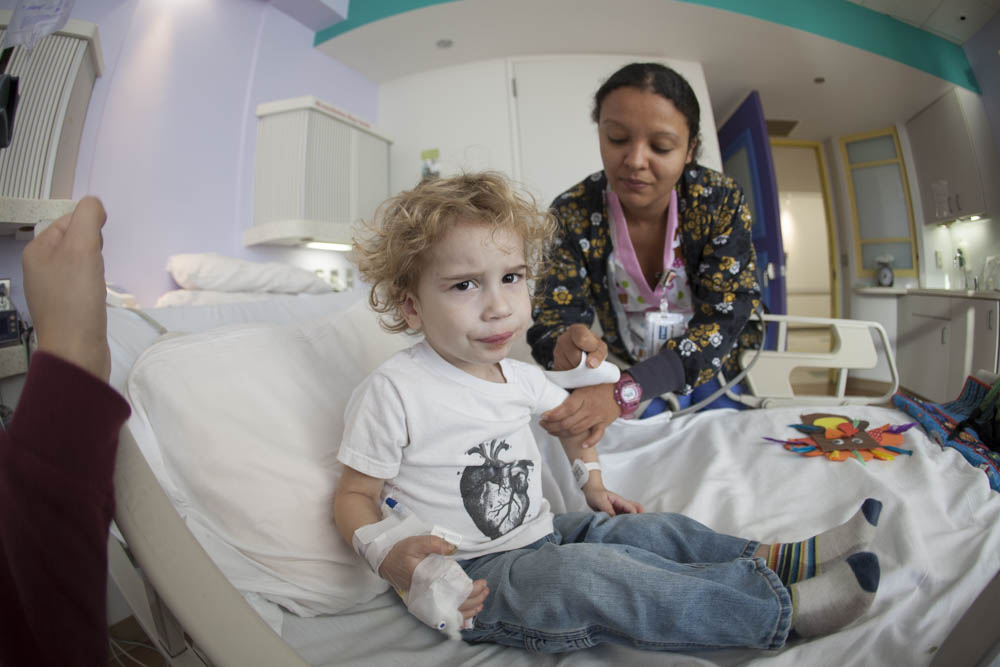 Apollo spent ten days in-patient at Texas Children’s after his repair. His lymphatic system had been damaged during the surgery and he was leaking large amounts of chyle (fluid) into his chest. 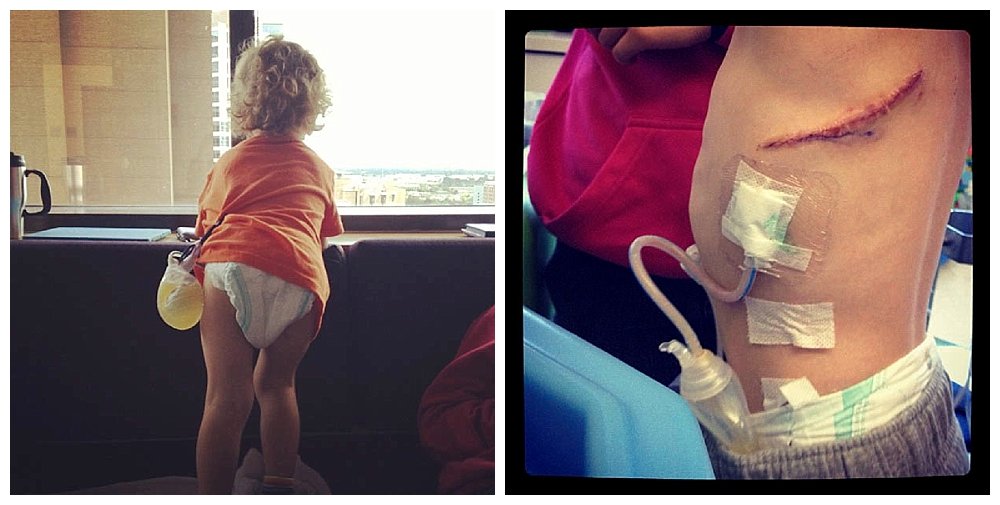 This meant he had to have a chest tube stitched into his side for ten full days. Eventually, a fat-free diet and diuretics stopped the leakage and we were released to go back to the  Ronald McDonald House for further recovery. 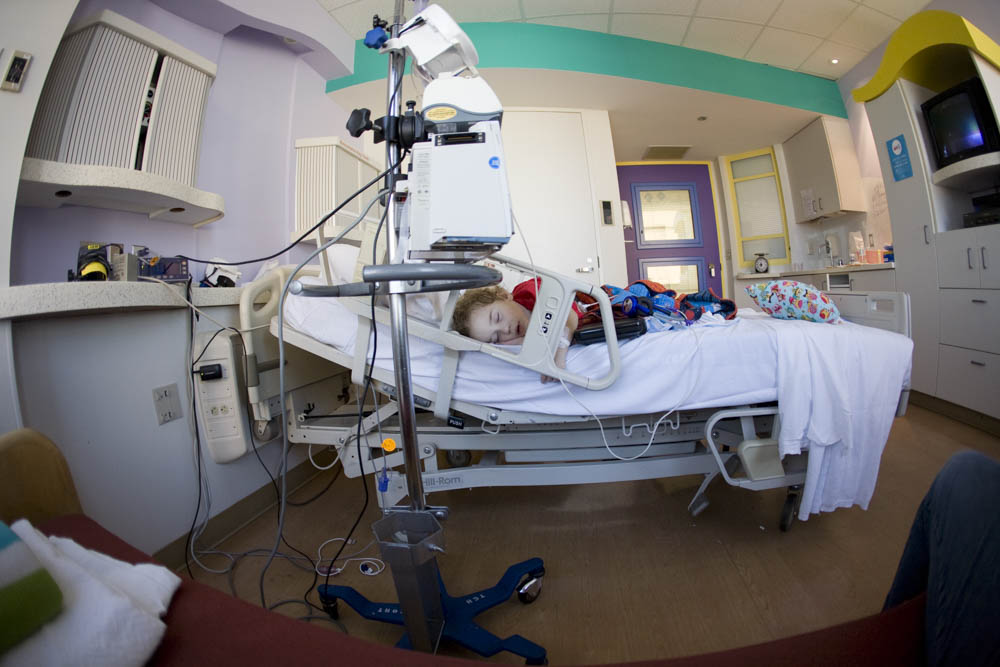 We spent another week at the Ronald McDonald House before Apollo was cleared to fly home to Washington (Chuck left three days after his surgery…as soon as he was out of the ICU).

But here he is, five years later, eating with gusto. Breathing with ease.

Today is a good day.

The winners for The Day Between giveaway are:

Wow! I’d love to read it. I pray her days are full of grace.

I’d also love to read it, even though I know it would be hard. My twins had TTTS as well, right before you were there with Abigail (we weren’t at the same hospital). In a very similar story, we lost one of our girls right after the surgery. We also had a son who was just over a year old at the time. Our other twin, now five and an absolute miracle, was born three months early. TTTS is a terrible thing that I wouldn’t wish on anyone, but like a previous poster mentioned–I’m so thankful that now it’s possible to do something to try to save babies with TTTS. Twenty-five years ago, there wasn’t really anything that could have been done.

Please email me (bergerondozen at yahoo) and let me know whether you want the paperback or Kindle version.