Apollo and his Passion for Fashion 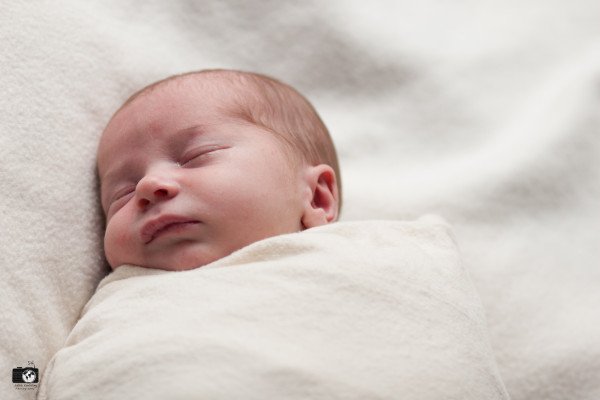 My sweet Apollo is four and half years old. Can you even believe that? Four and a half. I can’t say the time has gone quickly…his infancy with endless crying and struggles to eat are etched into my memory perfectly. Every day was long and the nights even longer.

He was beautiful, but he wasn’t a happy baby. 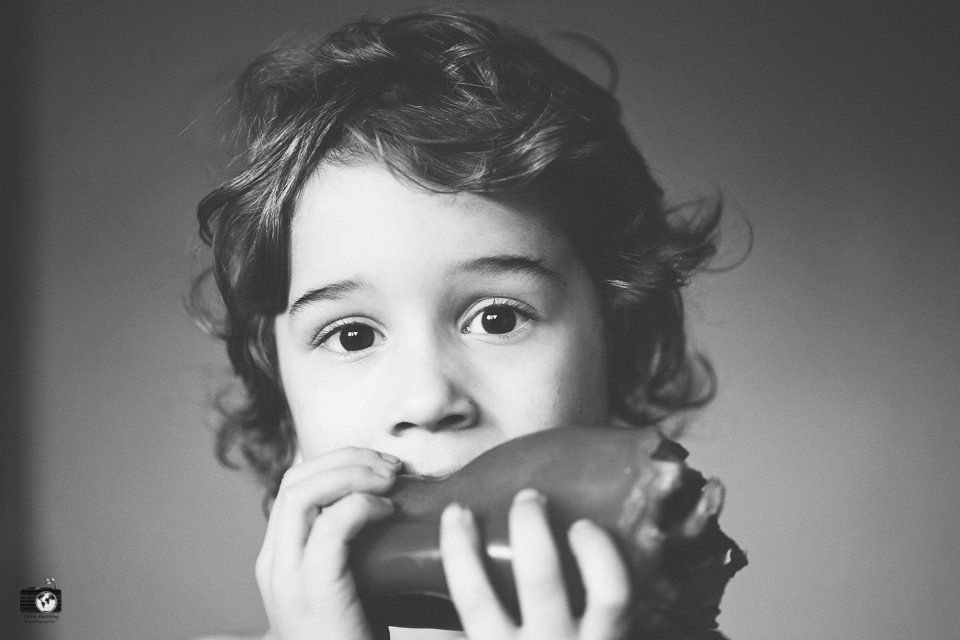 It is mind-boggling to me that after all he’s been through, multiple surgeries (adenoids, heart surgery, g-tube placement, heart surgery) that the real game changer for eating would be having his tonsils removed. Even the doctors didn’t realize what a what a difference it would make for him eating. The tonsils were removed because of his severe sleep apnea, but the increased ability to eat has been outstanding.

Weight gain is still slow so the nightly tube feedings (360 calories- a 1/4 of his daily intake) remain. He loves healthy foods, fresh fruits and veggies. His all-time favorite snack is “lettuce ends” as he calls them. We cut the bottom off a romaine heart and he snacks on it. He is the only child we have who we wish would eat more junk food. 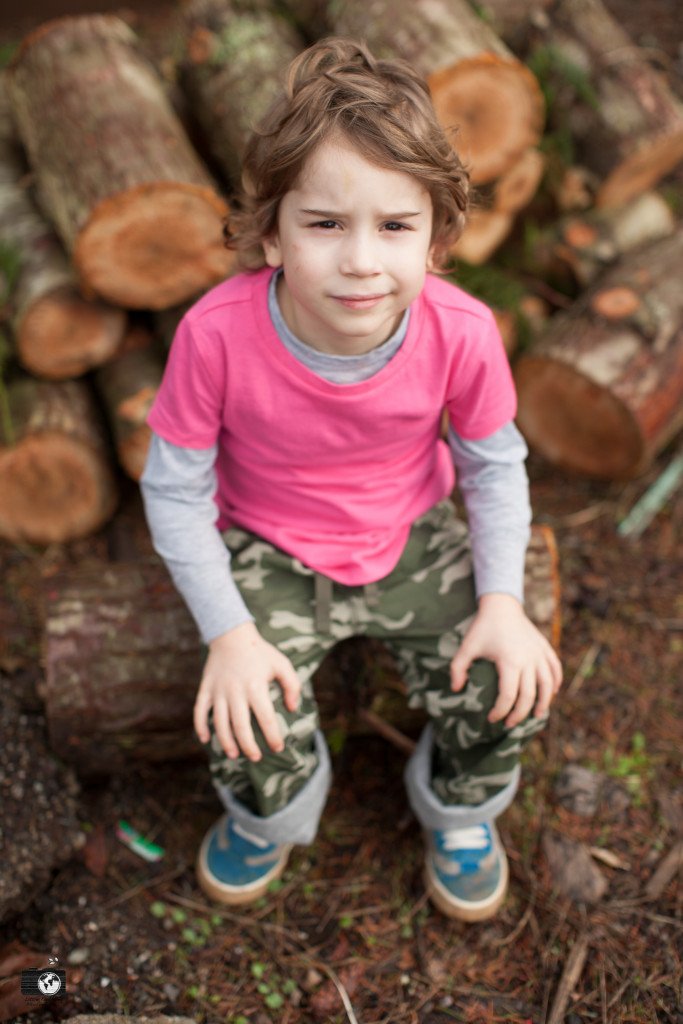 Apollo has recently developed a love for all things pink. A few weeks ago he asked why I never bought him a pink shirt. The reality is, I’ve long since give up buying him any clothing he doesn’t pre-approve. He doesn’t like long-sleeves or button up shirts or jackets or hoodies…pants he rarely gives me an issue on. He always wants to pick out his own clothing for the day and I let him unless we are going on an outing that I feel the need to dress him for.

When Adalia lived at home, he would get upset if she wore “ugg-y” clothes. Sometimes he would even cry over her outfits. She found it so amusing she would often take him to her room and let him help select her outfit for the day.

So, when I needed to buy some new pants for Kalina recently, I took Apollo with me so he could pick out a pink shirt. Along with this t-shirt (which is way too bright for my taste) he chose these camouflage pants. He was so excited with his new outfit, he begged me to take pictures of him.

And since he almost never lets me take pictures of him, I happily obliged.

Do you pick out your kids’ clothes? I have to admit, I love dressing Apollo in adorable outfits, but he rarely lets me anymore…

Hello, My Name is Apollo

All Is Well in Opus-Land
Tagged Apollo