Apollo XIV and How He Got His Name 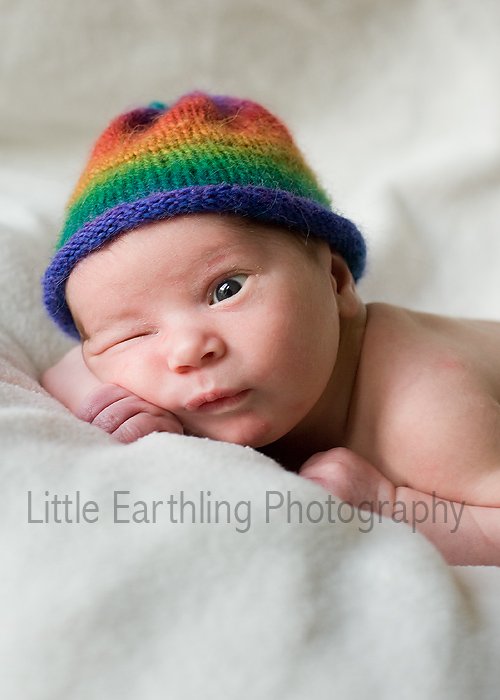 Yes, Apollo does have two eyes…you’ll have to forgive me, I’m four days past a c-section and can only shoot for 5-10 minutes at a time. This was my first attempt at a portrait. Don’t worry, this boy won’t be lacking in photos 🙂

His name…as I said while I was pregnant our list at its longest only had four names on it. At the very beginning of my pregnancy, I wanted to name him Tycho, after the astronomer Tycho Brahe. I love the study of astronomy. For me, few things in nature speak of the beauty of God’s creation like the universe. Initially, Chuck liked the name, and we added it to our list (along with Apollo and 2 other Bible names). When we discussed it several weeks later, however, Chuck said,

“Tycho…isn’t that the name of a toy company?”

“Yeah, I’m pretty sure my brother had a train with “Tycho” written on the side”.

A quick google of the name revealed this. Of course, Tyco is an American toy company…we just apparently don’t have any of their toys in our house. I’m not really sure how many people would associate our son’s name with the toy company, but certainly, more than would associate it with a 16th-century astronomer.

As for the other two Bible names (and no, I’m not going to share them 🙂 Chuck loved his choice, and I was neutral. I loved my choice, but he was neutral.

Going through a Bible commentary one day (looking for something else) I found the name Apollos.

Now a certain Jew named Apollos was born at Alexandria, and eloquent man and mighty in the scriptures, came to Ephesus. This man had been instructed in the way of the Lord; and being fervent in spirit he spoke and taught accurately the things of he Lord, though he knew only the baptism of John. So he began to speak boldly at the synagogue.

From the beginning of the pregnancy, we hoped to somehow incorporate “XIV” or “14” into the baby’s name. We were thrilled about this new addition to our family and eager to show our joy. Once we found the verses about Apollo/Apollos we knew we had our name.

Not only could we use the number 14, but it gave it an “astronomical” ring. This is one of those names that just seemed perfect to us for this particular baby.

So there you have it: Apollo XIV.