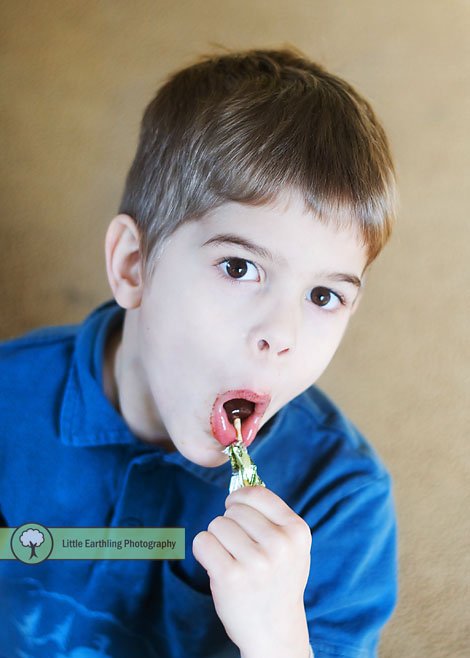 Meet Tucker. He's cute, vivacious, loud, wild and five. You won't miss this boy in a crowd. He's been totally cracking me up over here lately. The other day we were stopped at an intersection and we saw an armored car at a gas station. I pointed it out to the children and started explaining why it was armored, etc. When I was done  talking  Tucker said, "Mom, are the wheels armored too?" Obviously he was listening closely.

Earlier this week he came up to me and asked, "Mom, am I old enough to go to jail?".

And Saturday it was, "Mom, do they give you blankets and pillows in juvie-jail?"

At this point I became a wee bit concerned about his preoccupation with jail and his interesting  use of the nickname "juvie".

A little sleuthing let me to discover his thoughts on jail have come from a movie about Richard Wurmbrand, a Christian man in Romania who gets sent to prison and locked up for years because of his faith. And Tilly was nice enough to inform him that we call "kids' jail" juvie. Such educated children I have!

And speaking of the movie, which he obviously loves, it introduced an amazing new prayer in our house. Richard prays for "boldness and courage" to face whatever it is that comes his way.

As a result, it is not unusual in our house to hear Tucker pray at meal times, "Lord, please give us boneless and courage. Thank you for this food, Amen".

Third Graders, Paper Mache, and What Do You Let Your Kids Read?

Efficient Ways to Use Wood to Heat Your Home