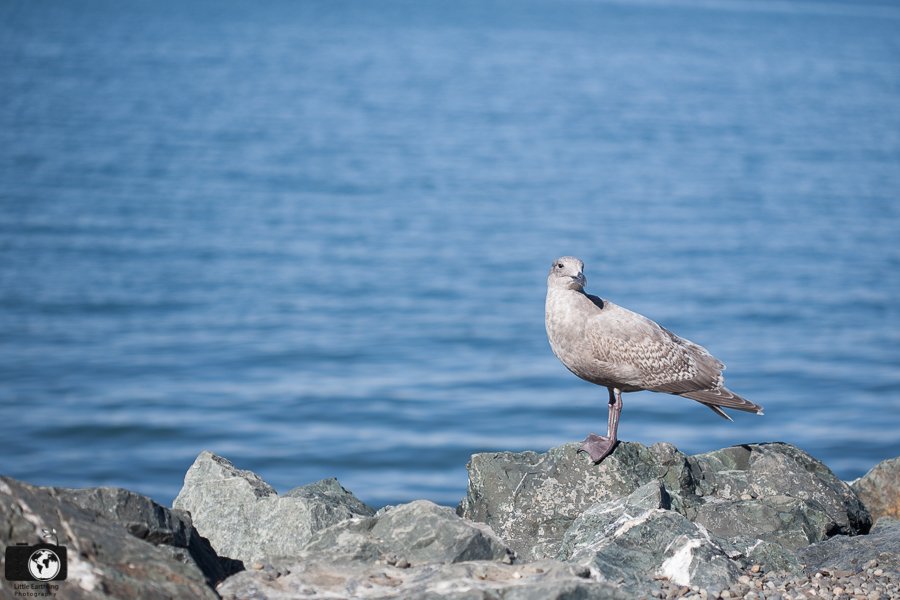 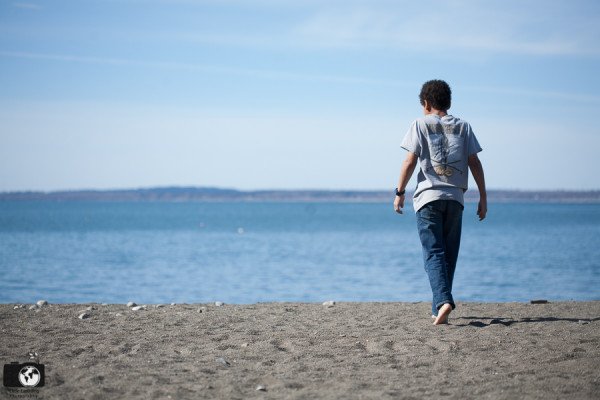 Mordecai had a doctor’s appointment earlier this week smack in the middle of the day. I ended up keeping him home in the morning, rather than sending him on the bus only to pick him up an hour later. He spent a happy morning playing the LeapTV with Apollo. After his appointment we headed to one of our favorite parks which is only about five minutes away from the doctor’s office. 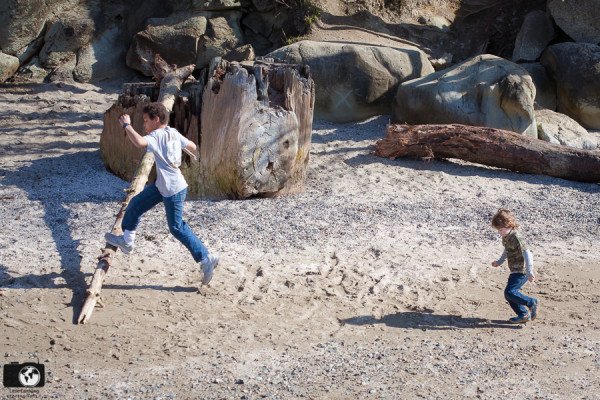 His teacher emailed later that afternoon to ask if he was sick. I confessed that I had taken him to the Boulevard park where we enjoyed the sunshine and fresh air. She told me that sounded like a great decision. Mordecai is going through a very difficult time right now and I was savoring a good day with him. He was happy, he was having fun. The sun was shining. Sometimes a break from routine (even on a school day) is just what you need.

Enoch wasn’t too sure about the spelling of his name… 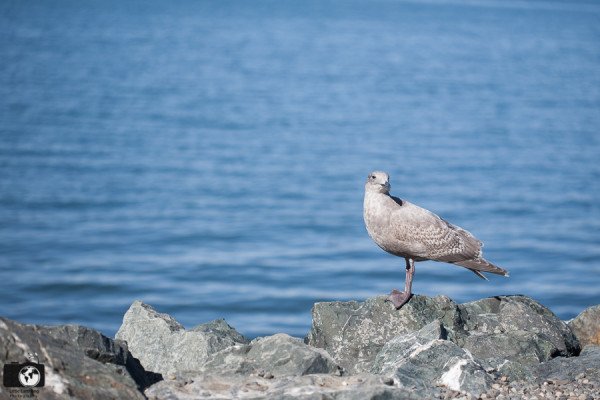 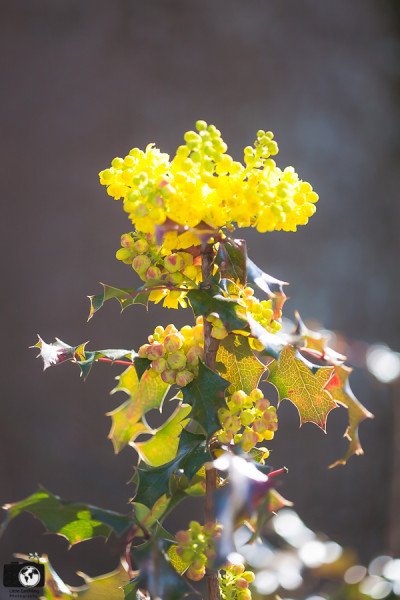 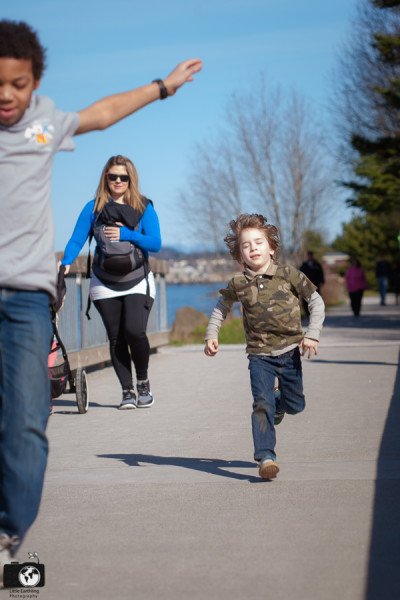 This winter has been warm and mild, just what I needed.