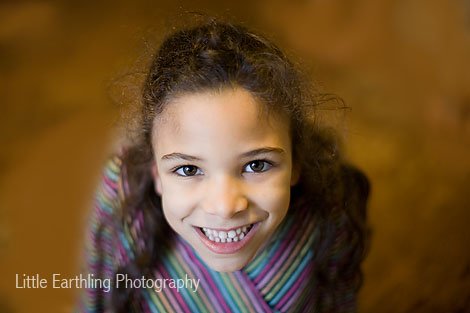 I shall share a time when I, too, said exactly the wrong thing…

I was seventeen years old, on my very first Teen Missions International team, in Tanzania, East Africa. We had two Tanzanian translators who came along with us on our presentations. One of the things we would do was make balloon animals for the children (though this was always just as big of a hit for the adults!) One of the coolest animals was "Jonah in the Whale". A balloon whale would be make and through twisting and pinching (after much practice) a small section of the balloon would actually come loose and move freely inside of the bigger structure.

One afternoon, Augustino, one of our translators was practicing. He made a giraffe and then managed to get a little piece of ballon loose inside of that. He was showing it around and someone said, "look, the giraffe is pregnant" to which I responded, loudly and with great gusto, "Augustino's great…he can make anything pregnant!"

Umm, let's just say in that culture, in that place, it was awkward to say the least….

And lest you think I've matured into a sophisticated adult in all the intervening years, go read this.