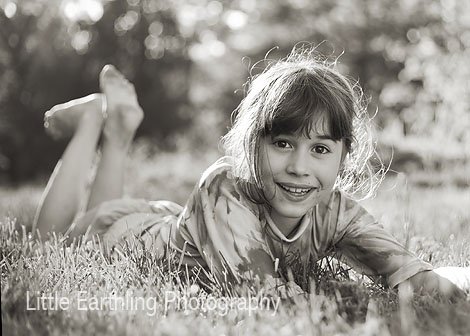 A couple of months ago Jubilee (8) came up to me and said, "Mom, you know how you're always saying, 'Ted Bundy said this' and 'Ted Bundy' said that?"

Ummm…no, I did not, in fact, recall walking around quoting any serial killers..Her statement disturbed me and it must have shown on my face because she kind of shrunk away and pouted. I tried to get her to tell me what she was going to say, but the doors of communication were closed at that point.

Weeks went by and one day she announced, "Oh, it's Gavin de Becker! That's who I meant to say you were always quoting". Whew…I was worried for a bit there.

Just this week in the kitchen Avi and I started talking about being mean. I pointed out that people don't want mean girls to be there friends and men don't want to marry mean ladies. Without skipping a beat, she said, "Yeah, they're not like, 'Hey, marry me you evil witch!'"

On his birthday he came up to me and said, "Birthdays are all about LEGO, right mom?"

Anything funny happening your way today?