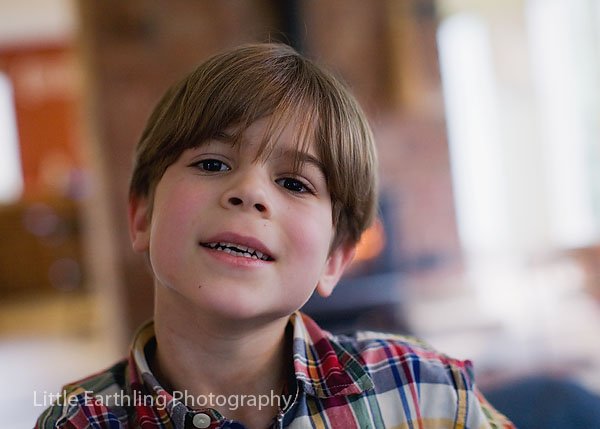 Just as we were getting ready to leave Great Wolf Lodge Wednesday I received a call from Dr. S, the cardiologist who assisted with Apollo’s MRI down at Children’s. He just wanted to touch base and keep us updated on Apollo’s care.

Dr. S told us that he was planning to present Apollo’s case to the surgical team at Children’s Monday morning and “pushing to do surgery ASAP”. Normally Apollo would go in for another visit before presenting but because of our distance from the hospital and the fact that it was Wednesday already, he was just going to get the rest of the information he needed over the phone. So as Chuck and the children sat in the lobby, I answered the doctor’s questions about Apollo.

Right now the plan is to go down to Seattle for a day of pre-op appointments the day before surgery. We will meet surgical team, all of the doctors (including “formally” meeting Dr. S since at this point he is doing all of this because he wants Apollo  treated quickly) and complete the other tests they want done. Then yesterday I received a call from Children’s and they plan to do Apollo’s ECHO on February 7th. We’ll already be down there that day for his follow-up visit to the pulmonologist. So it will be a long (but productive) day.

From what I can tell right now, we are looking at 3-5 days in the hospital post surgery, assuming there are no complications. I am hoping to hear about a surgery date early next week.

Ezra moved out of our house a little over two years ago and has been attending public high school. He is now preparing to join Keziah and Boaz at Job Corps. I am excited for the opportunities for him there. Keziah and Boaz are both doing great and making good progress.

And finally, my sister-in-law Laura, who is battling cancer and has been down here from Alaska receiving treatment, is returning home. The doctor’s had hoped that her cancer would be gone at this point and they would be working toward a stem cell transplant. The latest news is that the cancer has spread and they are going to be trying a new drug treatment up in Alaska and then return here to Washington for the transplant.

It’s WHAT Day at School?