I had a horrible dream last night. And a wonderful dream. It’s afternoon and I still haven’t been able to shake the bad feelings. The feelings of horror and dread from the first dream and the sadness that the joy in my second dream isn’t real. Does that make sense? If not, it is probably the sleep deprivation talking. Apollo was up repeatedly in the night and tossed and turned in our bed. He had the dreaded leg cramps all of our children have suffered from at this age.

Dream One: Chuck and two friends were accused of fraud and were facing potential jail time.

Dream Two: I had given birth to a baby boy….

I know why I had Dream One. Just before bed I was reading the memoir North of Normal* (affiliate link) and the part I am in now has a man breaking into homes and stealing things….

Dream Two? Who knows. I love babies but it is very unlikely any are in my future until the grandchildren come along…its just the dream was so real…and the joy tangible.

And we all know lack of sleep is literal torture, so we’ll chalk it up to that.

*North of Normal is an interesting read. This is the second time through for me. Due to the nature of the book, it does involve some sex (not detailed) and drug use, so just a heads up. 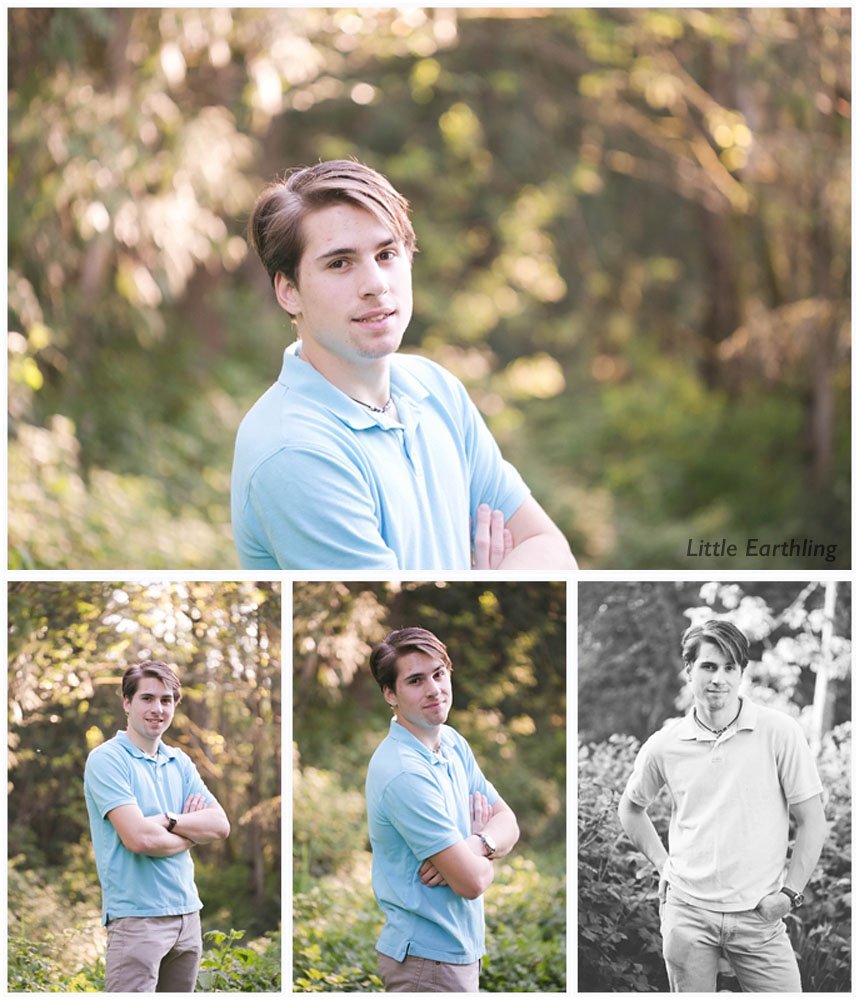 I took Enoch for a haircut last night…this was only the second time in his life he has gotten a professional haircut. Last time he was six! I am the official hair cutter in the house (think of the thousands of dollars I have saved over the years!!!) but I wasn’t confident I could do exactly what Enoch wanted, so we left it in the very capable hands of Anna at Great Clips. Who is, by the way, ambidextrous. She held the clippers in her left hand and the scissors in her right hand. While I took numerous pictures of her butt…but I have a good explanation, really.

I wanted to get a few shots of Enoch getting his haircut, so I tried to turn the volume down on my iPhone so people wouldn’t hear the shutter click. What I didn’t realize was, holding the volume button down on the iPhone doesn’t turn the volume down but instead takes pictures in rapid succession…so as soon as I’m done here, I guess I’ll delete some very awkward photos. 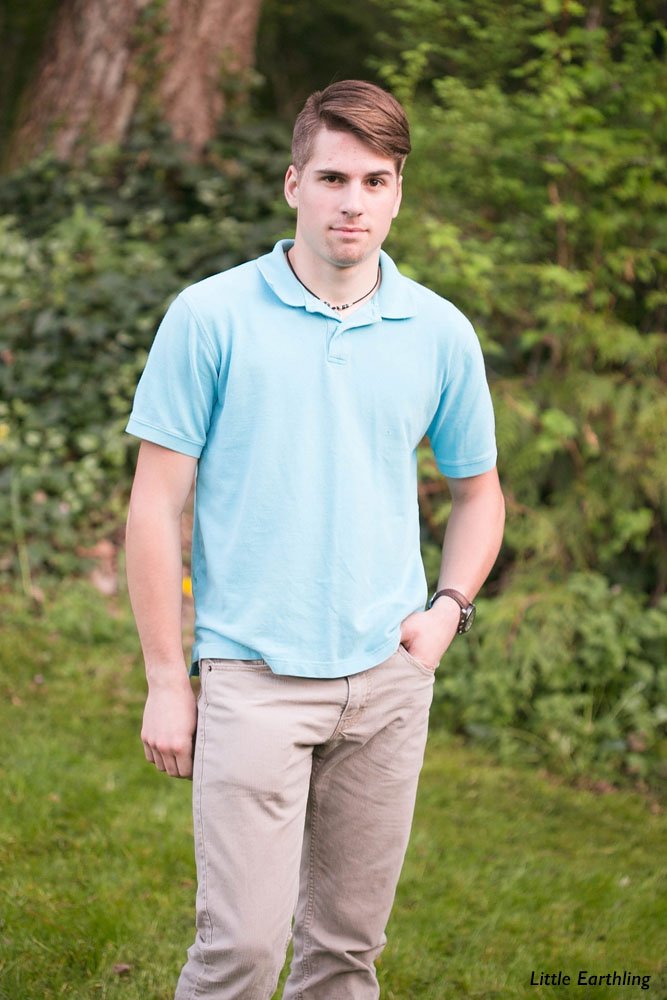 And here is the after shot…I only took a few photos and told Enoch I had to stop because he looks twenty in this photo and I just can’t handle it.

So tell me…how was your night? Any interesting dreams? How about haircuts? Home or professional?