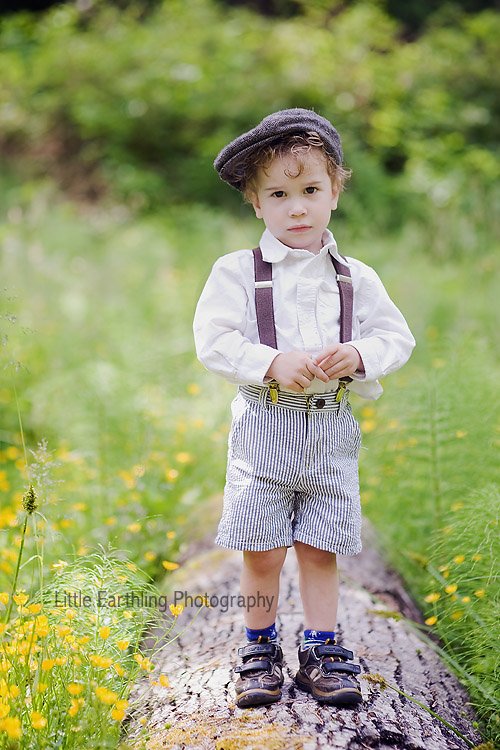 If you don’t already have a hot cup of coffee you may want to grab one now. I have a feeling this is going to be long. 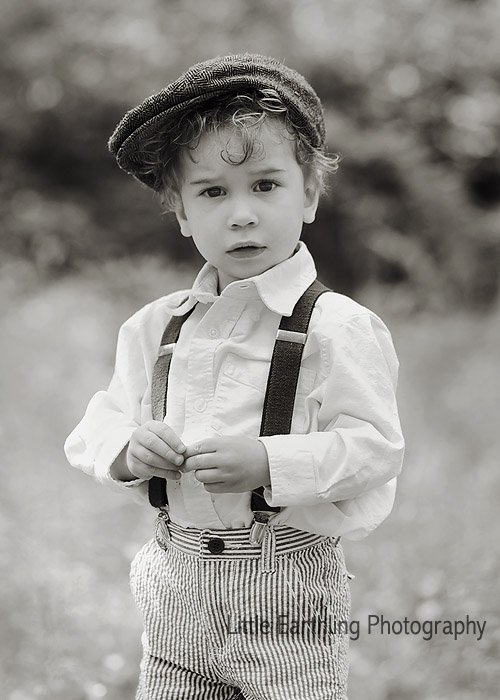 When Apollo was born two years ago, after experiencing a cord prolapse, I didn’t need to remind myself what a miracle my son was or to treasure every moment. I knew his very life was on the line after I saw his cord dangling between my legs. All through the wait for the ambulance and the ride to the hospital, I prayed for my baby. That he would live. That he wouldn’t be oxygen deprived. That he would be safe. Oh no, there was no need to remind myself what a miracle life and birth itself is. 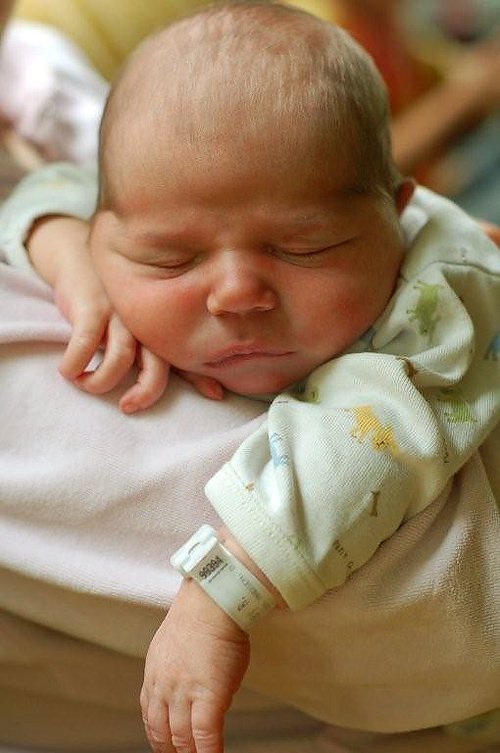 I did, however, sit in that hospital room, as I gazed into his sweet face, and tell myself that he was healthy and fine and I wasn’t going to treat him any differently because of his terrifying birth.  He was, after all, declared perfect in the hospital. His APGAR score at birth was an eight! No, I wouldn’t treat him like a sick, fragile child. 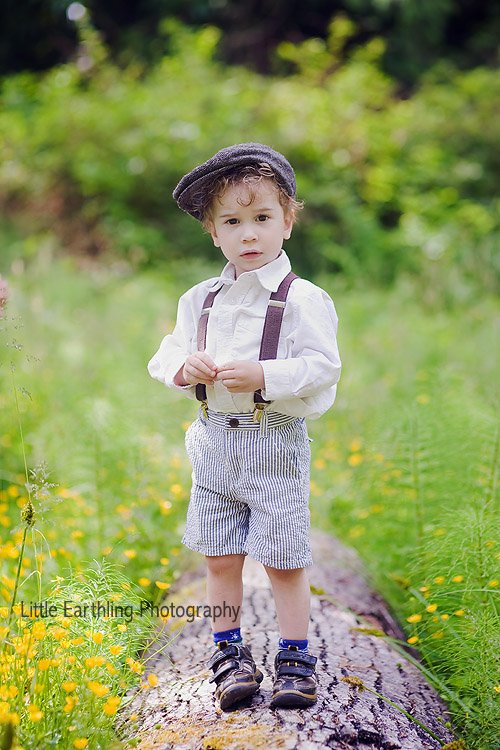 The joke was on me, I guess. 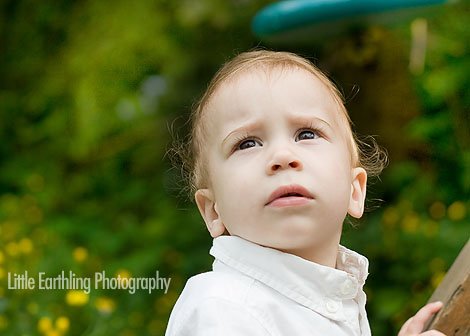 I won’t recap Apollo’s first year (I did that here) but by his birthday I was sure the worst was behind us. He was still recovering from RSV and pneumonia, but the doctors assured us he would soon grow and  thrive. I certainly never could have dreamed what year two would bring. 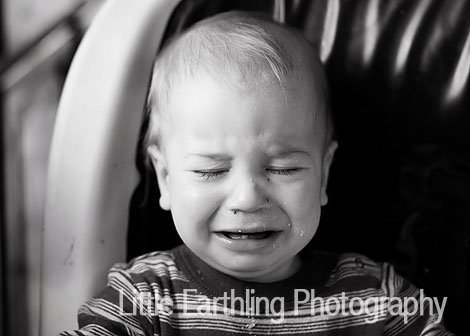 But the medical roller coaster was just picking up speed. My son was still screaming and crying through every meal. Every. single. bite. was a struggle. And I was being told he was just “scared” to eat because of his history of reflux. We were told to put him on a high fat diet…which is all fine and good, except we couldn’t get the food in his mouth.

Knowing what we know now about the artery from his heart compressing his esophagus, Apollo must have felt like we were trying to kill him as we tried to put food in his mouth.

Imagine being so hungry you are steadily losing weight…and being faced with a table full of food you couldn’t eat. While watching everyone else eat and having no idea why you couldn’t swallow the food. Going to bed hungry and waking up hungry. All while surrounded by food.

It must have been pure torture for him. Thank God he was still breastfeeding to supplement what little food he could take by mouth. 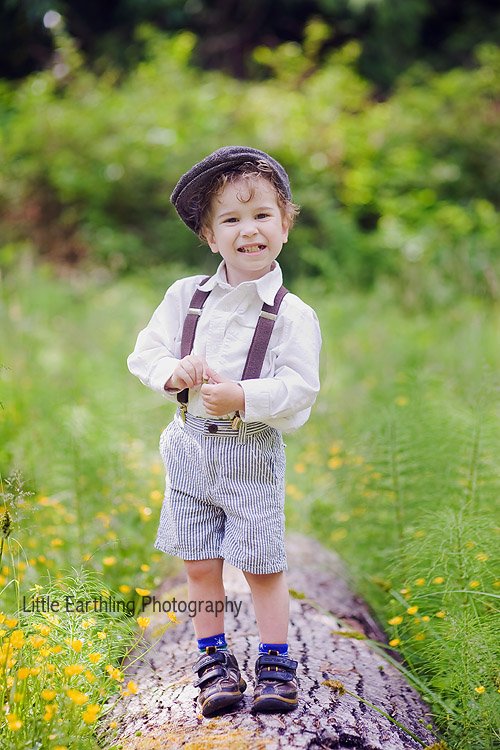 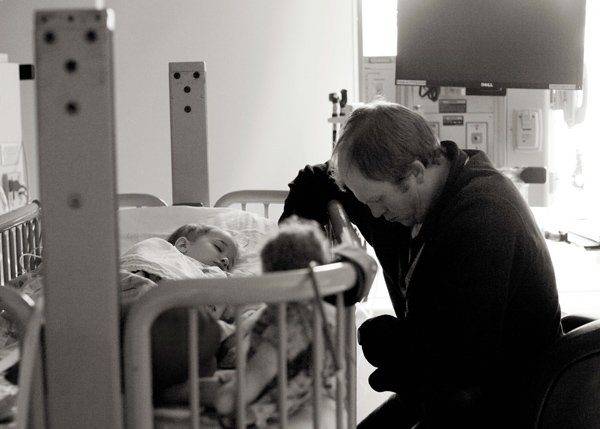 At 18 months he was diagnosed with a double aortic arch and had it surgically divided in March 2012. Six weeks later the doctors would find another artery compressing his esophagus. Only this one they couldn’t fix. 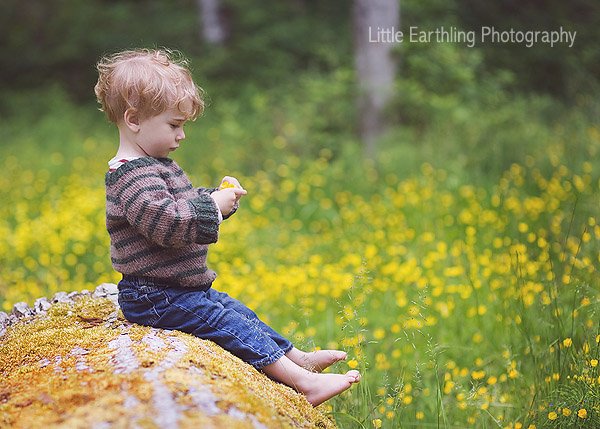 I’ll be honest, Apollo’s life has shaken me to the core. It has fundamentally changed who I am as a person. I have watched my son nearly die. I have seen him suffer through agonizing pain after his heart surgery. I have worried and prayed for him.

It’s been a hard two years.

And a small part of me is sad that his babyhood is gone, and it was all mired with worry and sickness and tears and suffering. 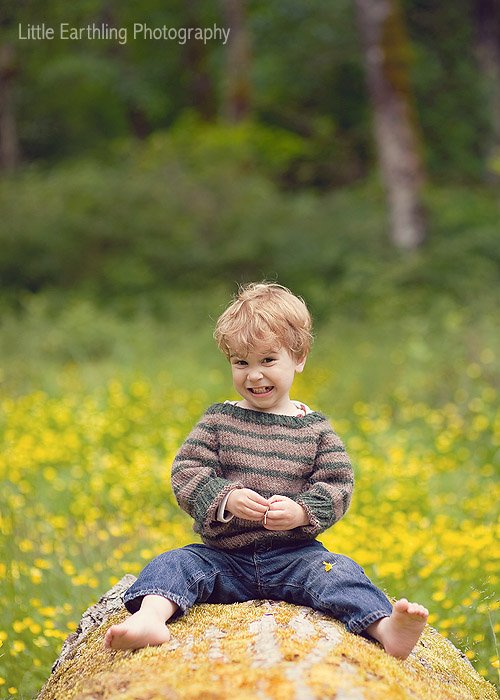 But Apollo? He’s doing better than he ever has in his life.

He’s growing. His stridor is gone. He has more energy now that he is getting the calories he needs. He speaks in complete sentences. He is coming out of his shell and showing us his personality. He has been miserable most of his short life. Now, because we are able to provide the calories he needs through his stomach, he no longer screams through meals. He eats what he is comfortable with and then leaves the table. He has residual anxiety stemming from the heart surgery and still doesn’t sleep well, but he’s doing oh so much better.

And he’s developed this ridiculously cheesy grin when I pull out the camera.